On the far-away peninsula of Beart stands the white city of Juraedon, capital of the Northern Empire. And populating the city and its greater metropolitan regions are the industrious Juraedonite people. Their exhaustive labors have transformed the cold peninsula. It is now a breadbasket of the Empire, and the people of Juraedon lounge in easy summers and mild winters. The Juraedonite is an Imperial person. From their stock came the warriors and kings that conquered Erub. They are talented in Wizardry and the other sciences, they are daring artists, and they have brought the race of Men to heights of civilisation never before seen. Hail to the Empire! Hail to the people of Juraedon! The blood of Nelqora runs heavy through your veins.

The average Juraedonite is of great height, standing at about 6'1ft. They are characterized by a muscular and slender stature with proportioned limbs, a long face and skull, a narrow and projected aquiline nose with appressed nostrils, high cheekbones, a massive high forehead, and fine teeth. Hair is either wavy or straight, tow-colored or flaxen or black. Eyes are of the fairer shades, usually blue. Brows are projected and shadow the eyes.

The Juraedonites are, demographically, the least populous of the Empire's many peoples — constituting only part of the population of a city and its surrounding territories. But economically they are invaluable, producing most of the Northern Empire's most valuable goods. So the Northern Empire has to take especial care in their policies regarding the Juraedonites. Specific examples of such policies at work in the political sector are available in the article on the Imperial City of Juraedon. 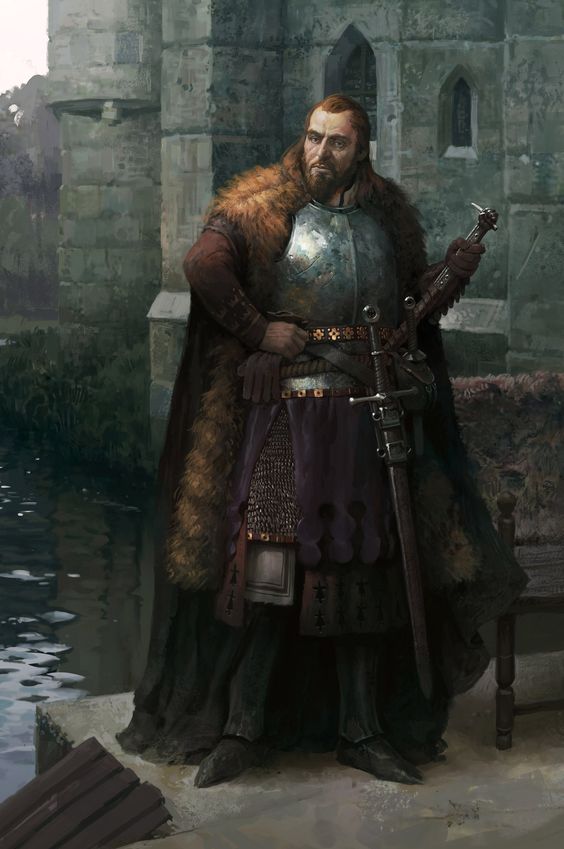 Nor is it any longer possible for you to give up this empire, though there may be some people who in a mood of sudden panic and in a spirit of political apathy actually think that this would be a fine and noble thing to do. Your empire is now like a tyranny: it may have been wrong to take it; it is certainly dangerous to let it go.
— Thucydides in History of the Peloponnesian War

Public Forums: You have proficiency in the Persuasion skill.

Birthplace of the Hosts: You have proficiency with the shortsword, longsword, pike, and longbow.

Languages. You can speak, read, and write Common (Juraedon), Human (Local Dialect: Juraedon), and three extra languages of your choice. Juraedon is the ancient language of the city of Juraedon. You know many languages because of your metropolitan nature.