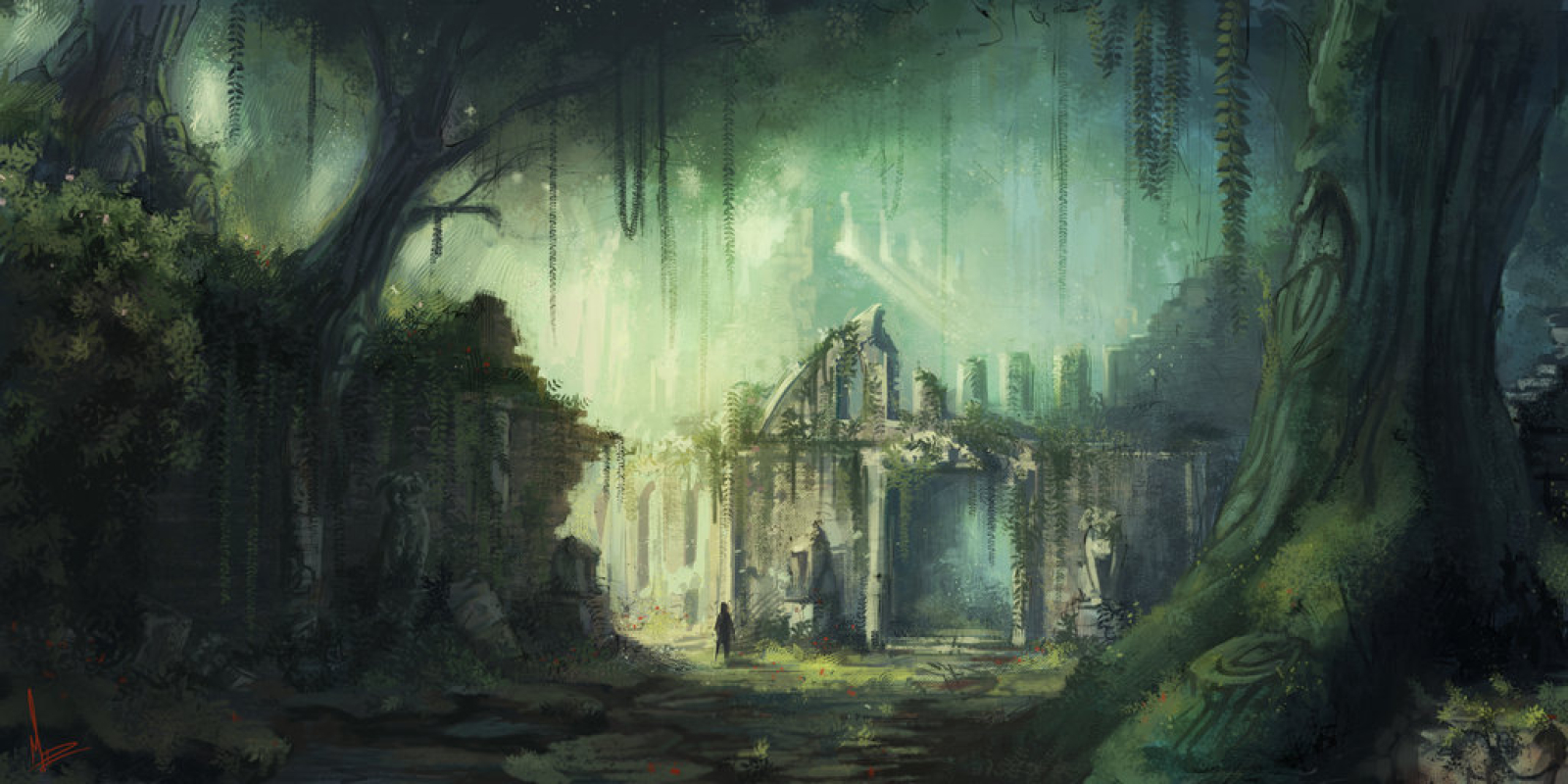 Under the Twilight of Forgotten Sins

Loni2Shoes
Fleeing the technological threat of their own creation, humanity found a single pocket of the universe where reality could be warped to one's intent - an advent they called magic. And while humanity successfully hid for several millennia on the planet of Pyrideon, the technological horror they had created once again appeared. And with its impending arrival, its goal was evident - to finally absorb the remnants of humanity and the world they had created into an all-consuming singularity of the technological hegemony.   Humanity believes they are left with but one choice, to once again flee.   This time with the aid of magic, humanity flees but not to another deeper corner of their universe. Instead, humanity transports their world out of one universe and into another universe, one they hope will forever be free of their technological creation. It takes centuries of preparation to cast this great spell of leaving.   In the process, they push their world through other universes, leaving a breach in their wake. One such universe is known as the Pryson - a semi-sentient always hungry universe which hunts down and feeds on the evils and corruptions of other universes - absorbing their essence and existence into itself, continually growing. The Pryson is a world of skewered timelines, chaotically malleable creation, and a vast collection of not only horrors but entire civilizations devoted to darkness and destruction.   At the end of the journey, the fleeing world of Pyrideon comes to rest in a new peaceful universe. Unfortunately, a world was already present in the location where the world of humanity appeared. A Mesozoic world populated with primitive peoples, powerful elemental spirits, and large saurians. Both worlds are combined and reforged in a cataclysmic event into what is now the world of Camoray.   Today is now 900 years after the founding of the jungle city of Chrailis. Humanity and the gods it created have come a long way toward once again claiming primacy of their new world. Portents are now forewarning of a great evil coming, one from the past, something they weren't even aware was a threat. The hole created in the Pryson hasn't been healing. It's been growing. And things, ideas, and concepts never meant to escape will soon be finding a new world to feed upon.
Under the Twilight of Forgotten Sins Discussion Boards

Under the Twilight of Forgotten Sins has 9 Followers