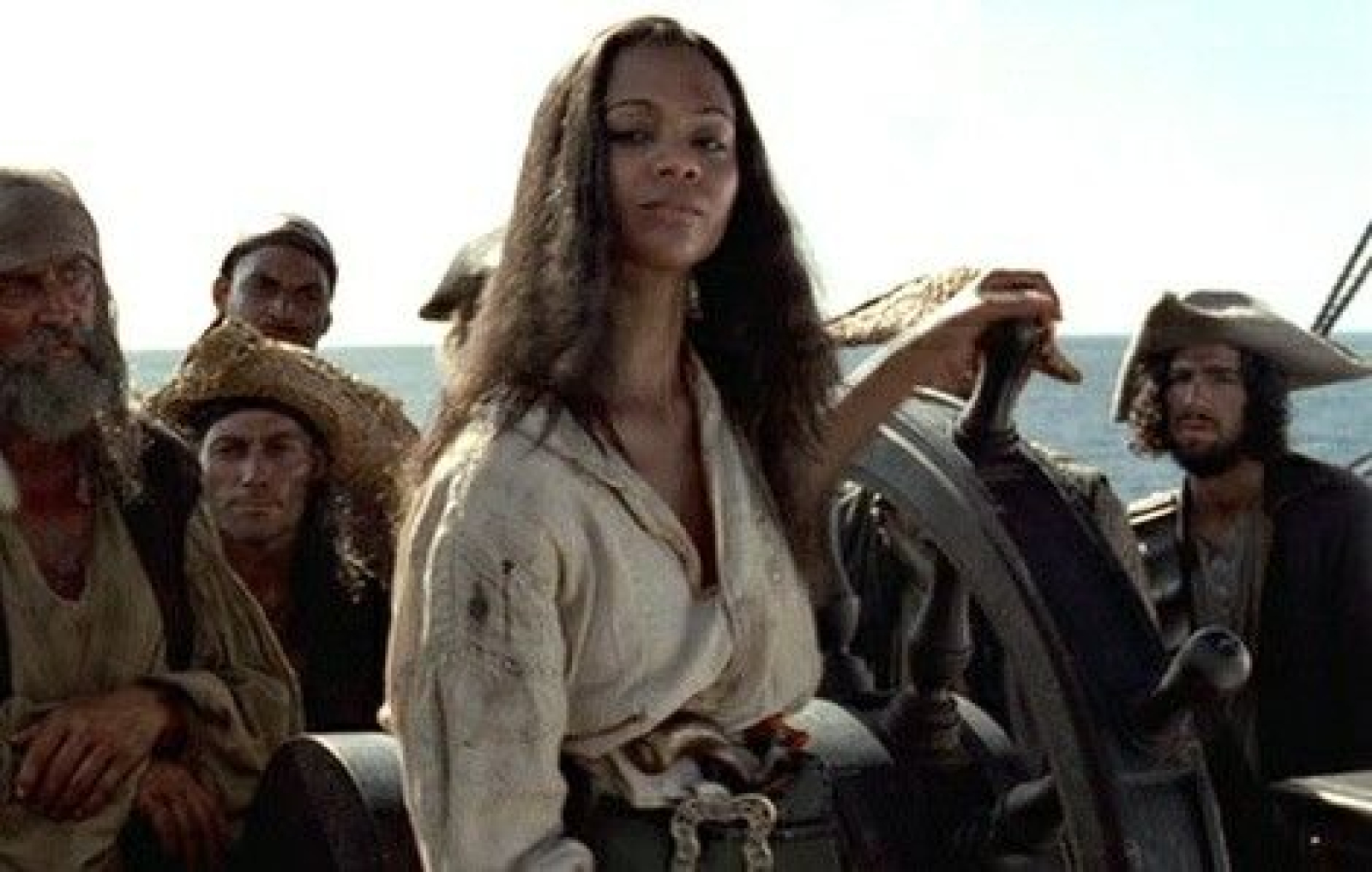 The Founder of Armada

The Full Story of Olia

As the story goes, Olio was the eldest daughter of poor merchants in a porting empire; because of the state of her family's debt she took a job on a popular ship for goods transportation so that she could make extra money for her family to pay off their debts when she was around the age of twelve. Over the course of the next three years, Olia would grow close to her Caption and fellow Crewmembers on their transportation commissions, and she would also regularly send money back to her family, and even took care of almost all of the debt in the meantime.   On the last trip that would finish the debt, the Captain would start to teach her complex methods on how to sail a ship and navigate the waters while the Crew taught her the ways of other trades. Unfortunately, shortly before they reached their final port, a vicious pirate crew attacked the ship and took all of the members to the lowest deck and stripped them of all valuables. The Captain, in an attempt to protect Olia and the rest of the Crew from the now violent pirates, slowly led the Crew to the emergency boats and stayed to fight the pirates and burn down the ship. This heroic act left everyone in stunned silence, but no one was more affected by this move than the tear-stained Olia.   In the aftermath of events, the Crew managed to navigate their way to a series of small islands not far from a quiet coastal region before their boats were destroyed on the rocky shores. Since all of the goods and money were still on the ship when it went down, none of the Crew had any currency or supplies to aid in their situation, this also meant that Olia didn't have anything to send back to her family to pay off the debt, if she could even make it back in the first place. As a result of the lingering debt over her family, the Government demanded the rest of the debt be paid off with hard labor from all of the family members.   It took months for the Crew to gather enough materials to make new boats and just as long to travel back home, and upon arrival matters only got worse. Olia would learn that her family, in too poor of health, would suffer and slowly die at the hands of the labor camps, she was alone and in a bad place. In the next few days, Olia would seek out her Crew members and find a new transportation job as a way to let go and move on from her tragedy, but she wouldn't let go of how she felt about the pirates and the consequences of their actions.   During her journeys on the seas, she recruited a hand full of orphaned kids and other lonely peasants that sought a new life out on the waves. As Olia grew older, she would be repeatedly exposed to harsh situations and learn just how cruel and dark and dirty the outside world was, and these situations would leave her heart-broken and full of sorrow. Olia often looked back on her Captain's actions, of the pirates, of how her family was unfairly punished despite how close they were to pay back the debt in full, she thought of the greedy lawmakers who took matters into their own hands, and the people they met who also seemed to enjoy how scared they made others.   This would be the basis for a new gorup, one made of her old Crew members, of new faces, and of tired people who wanted the world to change, this would be the start of a new pirate empire, one that owuld soon be feared across the world, this would be the start of the legendary 'Armada'.
Date of First Recording
1592 NW
Related Locations
Related Organizations

Answering: "Describe the greatest pirate legend in your world. Did it really happen?"
Visit Aeterno's Competition Page Check all other answers to this prompt Competition Homepage