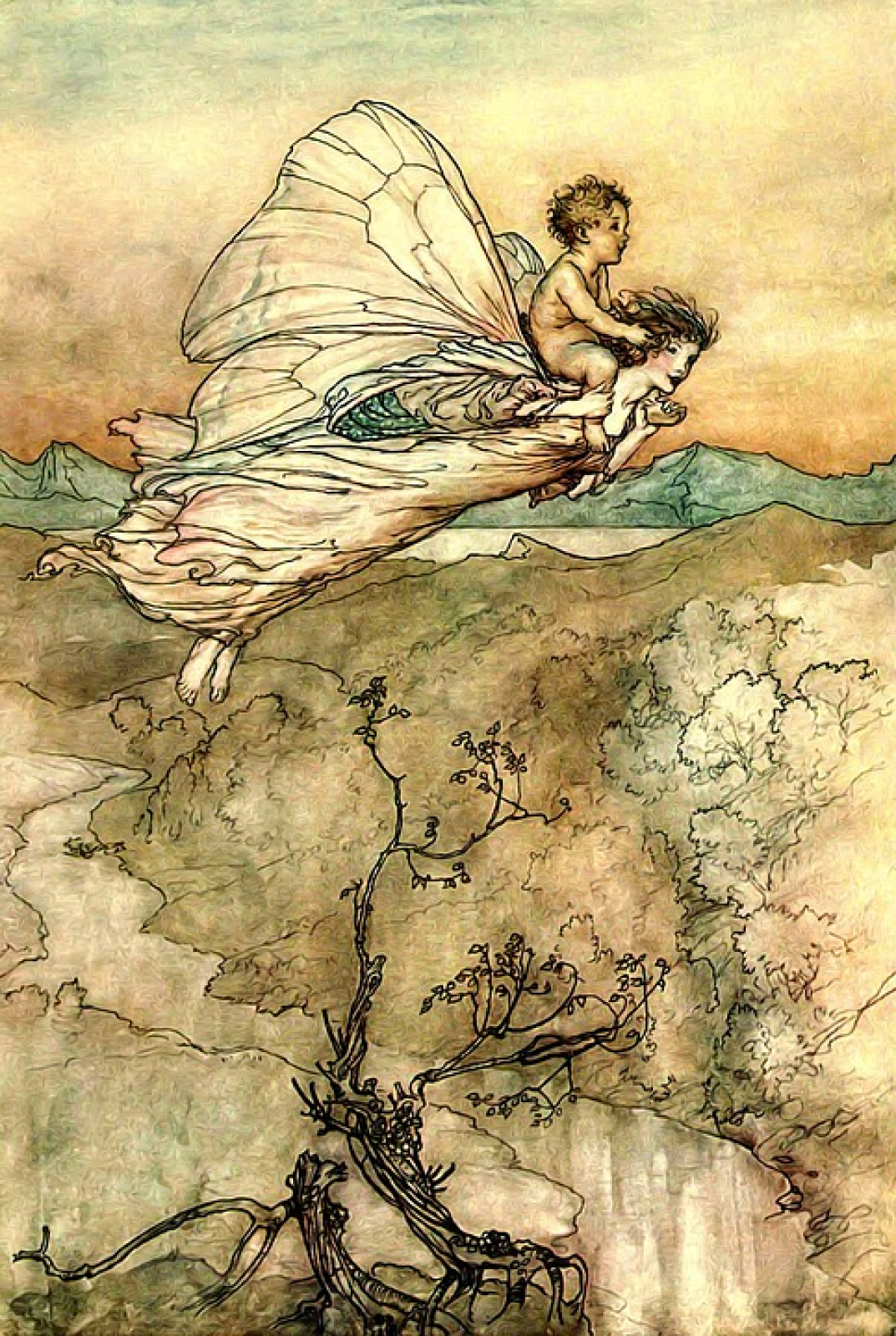 The rare birth of an elf is a widely celebrated occasion

The Alfar and the Sidhe are a people who produce few children. When a child is born to them, a whole community gathers to welcome the new life into the world. As a mother endures the pangs of birth, the members of her household gather about her, singing, massaging, encouraging. They drum, they play pipes. They are a people who revere nature as a sacred force of the gods themselves. There is, therefore, no holier occasion among them than the birth of a child. All Sidhe, and most of the Alfar too, share the same first memory, that of the moment when they are held up to the community of their birth, and they hear for the very first time the song of love and welcome.   Shaundar Sunfall was no exception, but the next memory he had was of holding his baby sister. The Song of Welcome, the drums and pipes were just as he remembered, but this time, he was one of the people singing. He remembered holding his mother's hand as she smiled at him with love and pride, her eyes alight, blue like a spring sky.
— Sable's Privateers by Diane Morrison

Since elves have such lengthy potential lifespans, one might think that yet another child being born would be unimportant. However, the birth of a child is a major occasion for the elves, who do not produce many children in their extended lives. The whole community is usually invited to gather and celebrate. Indeed, this is considered an important part of every child's early development. An elven child who does not receive a Song of Welcome is thought to struggle with loneliness and disconnection their entire life.   Elves, being a starfaring culture, mark ages and birthdates by the Avalonian Calendar, which is the standard calendar of space, and not by the individual calendars or seasons of whichever world they happen to inhabit. However, because they are aware that time is also relative , they do not pay a great deal of attention to the specific day that marks a child's birth. Instead, they measure ages by season and month, and all children born within a given month are considered to have aged another year on its last day.   There is some superstition associated with a child's birth month, which is taken with lesser or greater degrees of seriousness in different elven cultures. Elves born in a particular month are thought to exhibit many of the traits associated with that month, although they may not exhibit them all. It is traditional for elves to receive gifts from friends and family in their birth month, but they are rarely large celebrations, and a gift is most valued when it has great personal meaning, no matter how large or small.     Astrology is widely dismissed, as there are so many different stars in so many different skies of different worlds, that the elves find it difficult to believe that they could have much influence. This is not true of all elven cultures, though. For some, it has been so long since their ancestors arrived that they have become fully creatures of the planets where they have made their homes, and if other local cultures put stock in the omens of the stars, they might too.

The tradition of the Song of Welcome is thought to date back to the ancient customs of the Crown of Avalon, when the whole community wished to be involved in a royal birth. This tradition expanded from there to the nobility, and then the common folk, but how long ago that shifted is impossible to say, since much of early Avalonian history has been lost.   The essence of the Song itself is thought to be ancient, but since there are significant variations on different worlds and in different communities, it is clear that there has been at least some drift from its original form.   Traditions surrounding birth months likely also originated in Avalon, since they are tied to the Avalonian Calendar.

When the mother is in the process of pushing, the community gathers, in as many numbers as possible. The moment the birth attendant - usually a midwife or clergy of a deity of children or healing - says that the child's head is crowning, the Song of Welcome begins. The community sings until after the baby stops crying and is nestled at its mother's breast.   The members of the community then come to wish the parent(s) and baby well, beginning with the closest members of the family, then expanding to extended family, friends, and acquaintances. The well-wishing is traditionally brief, as it is assumed that both mother and baby will want to rest. If the mother and child fall asleep, the well-wishing continues anyway, but quietly, so as to not disturb them. Gift-giving is not expected, but is not uncommon, and poorer families often receive more gifts than wealthier families do.   The child is given both a legal name, and a nickname, by their parents. That nickname is used almost exclusively by the child's close family of until they reach the age of 10, which is when they traditionally start school. Many will continue to refer to the child by that nickname well into adulthood as a term of endearment.   Legal names are a matter of personal feelings and tastes of the immediate family of the child. Because elven names are not gendered, it is rare for an elf to change their name, should they recognize that they are trans, bigender, demigender or non-binary; however, an elf who feels their name does not fit them may choose to change their name at the age of majority (40 standard years). An elf who has suffered a great loss may also choose to change their name as a sign of mourning -- the suggestion being that they also "died" when their loved one did. 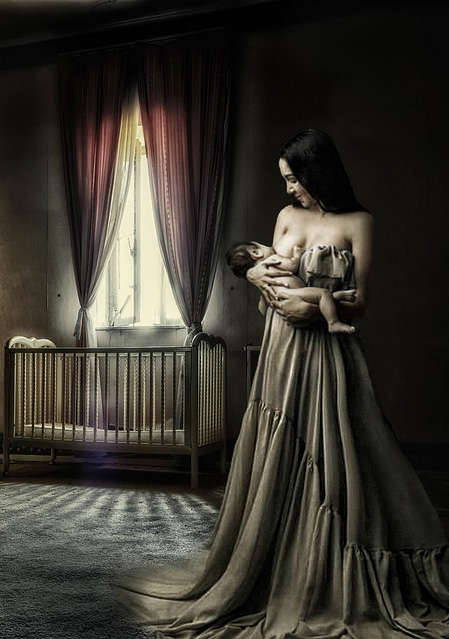 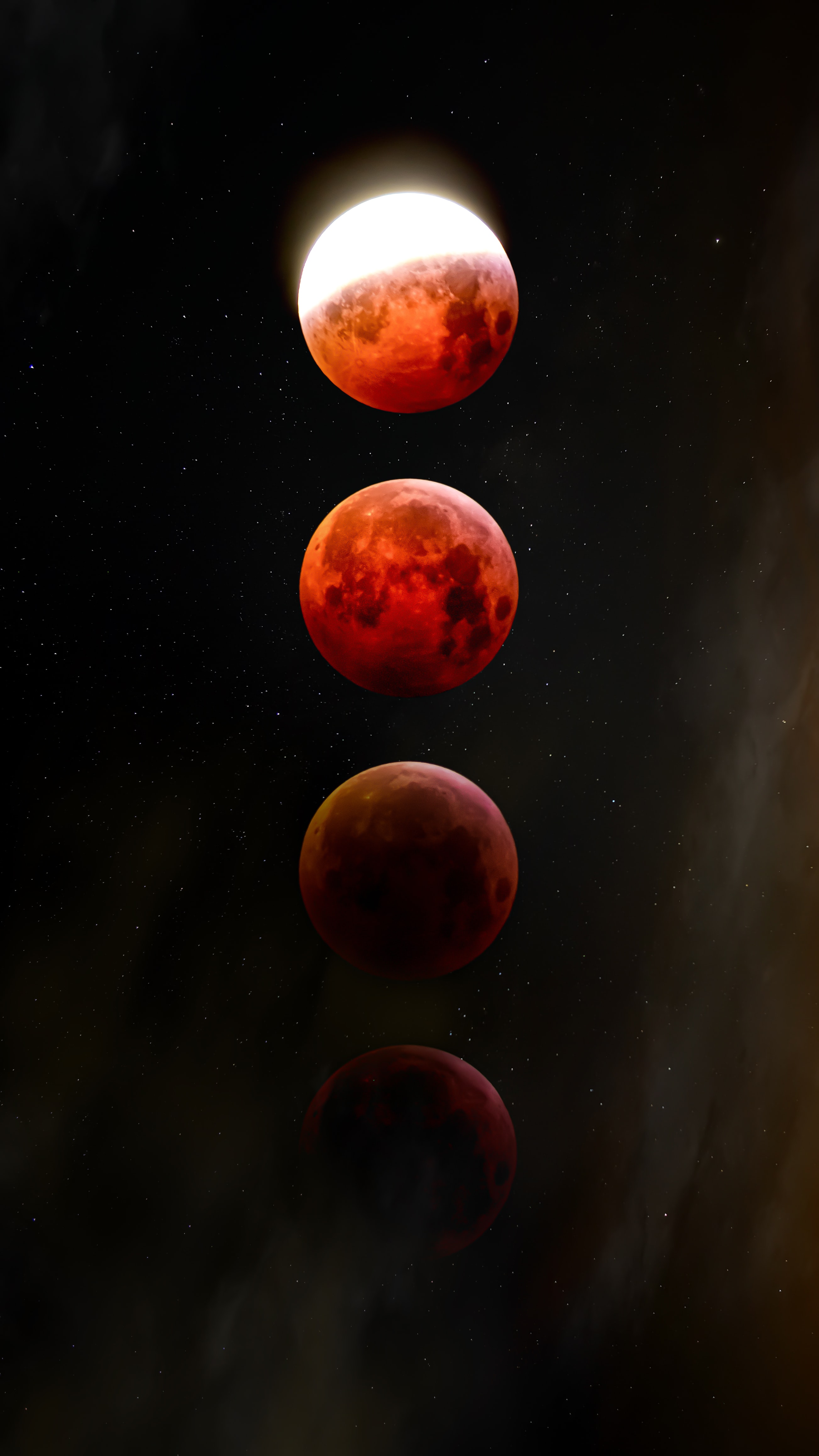 ~ Thank you for your support! ~
If you couldn't tell by the elves, orcs, and magic flying sailing ships in space, this is a work of fiction. Any resemblance to people or locations, living or historical, is purely coincidental, with the exception of Alberdingk Onestone, who may actually be an alternate dimension's version of a famous scientist, only as a gnome.
The Toy Soldier Saga is copyright (c) 1995 by Diane Morrison. All rights reserved.
Cover image: Midsummer Night's Dream by Arthur Rackham

It is interesting why not a lot Elves are born

A matter of biology. A long-lived species would have to have a low fertility rate or they'd quickly take over the universe. This is a problem in times of great disasters, like famine or war, of course. They can't replenish their numbers as quickly as shorter-lived species. I hint - though I don't say it outright - that this could be contributing to elven decline. I should probably go over what I said in my Elf species article and make it more clear. Thanks for your thoughts, Kajetan!

I really like the idea that names are not changed at all most of the time but that losing someone is enough to merit a change. Makes both death and birth seem like very important.

Thanks, Kefkejaco! I do want that to be the case in my elven cultures, and I'm glad that came across. :)