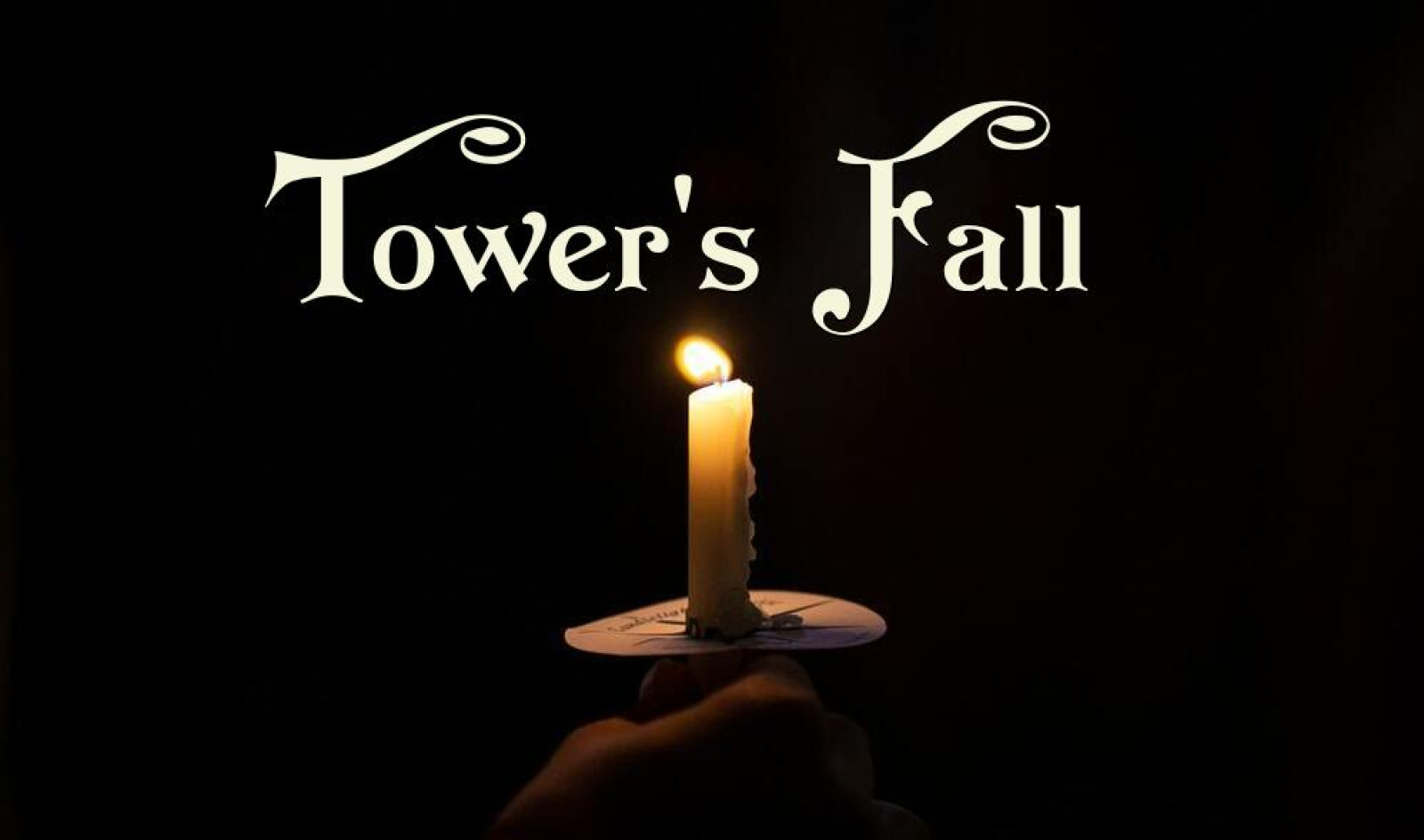 The Reaper, the Millstone, the solid root of the world. God of the dead, the past, and ruins persevering. The Harvestman, the Healer, the keeper of all mankind.   The Stone Man - who is not always a man - is the most variable and yet consistent of Lialin's gods. Portrayed equally as often as a woman or androgynous figure, it is common belief in Lialin that the gods are not restricted to any one physical form. Still, the Old Stone is usually portrayed as a middle aged to elderly figure.   They are also often considered the embodiment of the world itself, if not Lialin the continent. While the other deities fall into two triumvirates, the Stone Woman is the peacekeeper between them, and the one the others yield to.

To mark an individual in art or sculpture as a representation of the Millstone, they will bear either a scythe or staff. For a time, it was also customary to only show one side of their face, with the other either turned away or hidden by a hood or other garment.   The staff or scythe is not to reap souls, but instead for use in aiding tending the fields. Just as a farmer cares for their livestock and a shepherd their flock, the Stone Man cares for humankind.   The veil is typically ascribed to the Millstone wishing to be unobserved, though it's also thought to represent that they can see beyond life, into what is otherwise 'veiled' from human perception.

There are no stories of the origins of the Stone Man - they are the origination of all things, the world itself.   The Stone Woman does, however, feature significantly in the tale of the creation of Lialin. The tale goes that the Millstone put raw lifestuff into the hands of Blind Bravery, and told them that wherever the lifestuff fell, they would ensure life would flourish. Blind Bravery cupped their hands and spun, scattering the lifestuff, and creating the crescent shape of Lialin and its islands.   While the Stone Man does not often take to violence, earthquakes are said to be caused by their disappointment or grief. Often times, this is in reaction to something done by another deity. One of the most common stories is of when the Stone Woman defended humankind from Bitter Anger, goddess of the deep waters. In a rage, Bitter Anger retaliated with an enormous wave that wiped out several villages. As penance for her crime, and heartbroken over the loss, the Millstone sent her back to the depths.   When Blind Bravery was said to be off-put by the brilliance of the other gods, particularly by Younger Sister's badgering to play with her, the Stone Man created a perch for them near enough to the world that they could listen and remain hidden from the others. Thus the Moon is sometimes referred to as 'Bravery's Perch' or 'Millstone's Seat.'   The Stone Woman does not always get along well with the other deities, but the others do respect their wisdom. Quiet Cunning, deity of shallow waters, often argues with the Millstone. This is typically portrayed as the way a young adult will argue with an elder.

Worship for the Stone Man is usually a fairly quiet affair. The main celebration associated with them, the Stone Man's Day, is usually a private family event with its own traditions. However, there are a few common rituals or practices.   The first and last fruit of a crop is usually gifted to either the Stone Woman or Cousin Vine, placed on an altar in the nearest Cairnhouse. Flowers are also given, but gifts of food are less common. Aside from the symbolic offerings, to return food to the gods is considered returning a gift as though unwanted, and may invite famine. Donations to those living in a Cairnhouse, such as those dedicated to the Stone Man's service, are in good form, but not direct worship of the deity. Instead, donations of living goods such as bolts of cloth, clothing, cleaning supplies, and more are encouraged.   Prayers of any kind may be directed to the Millstone, though it's believed they look most favorably on prayers for safety.   Cairnhouses are considered to be under the Stone Man's protection, and holy ground. They may grant sanctuary, are trusted to be places of neutrality, and are the first buildings repaired after disasters. They are also places of healing open to all, though many specialized physicians or apothecaries will set up their own, private shops. They will often make donations of supplies to Cairnhouses, or volunteer some of their time, as a form of worship. 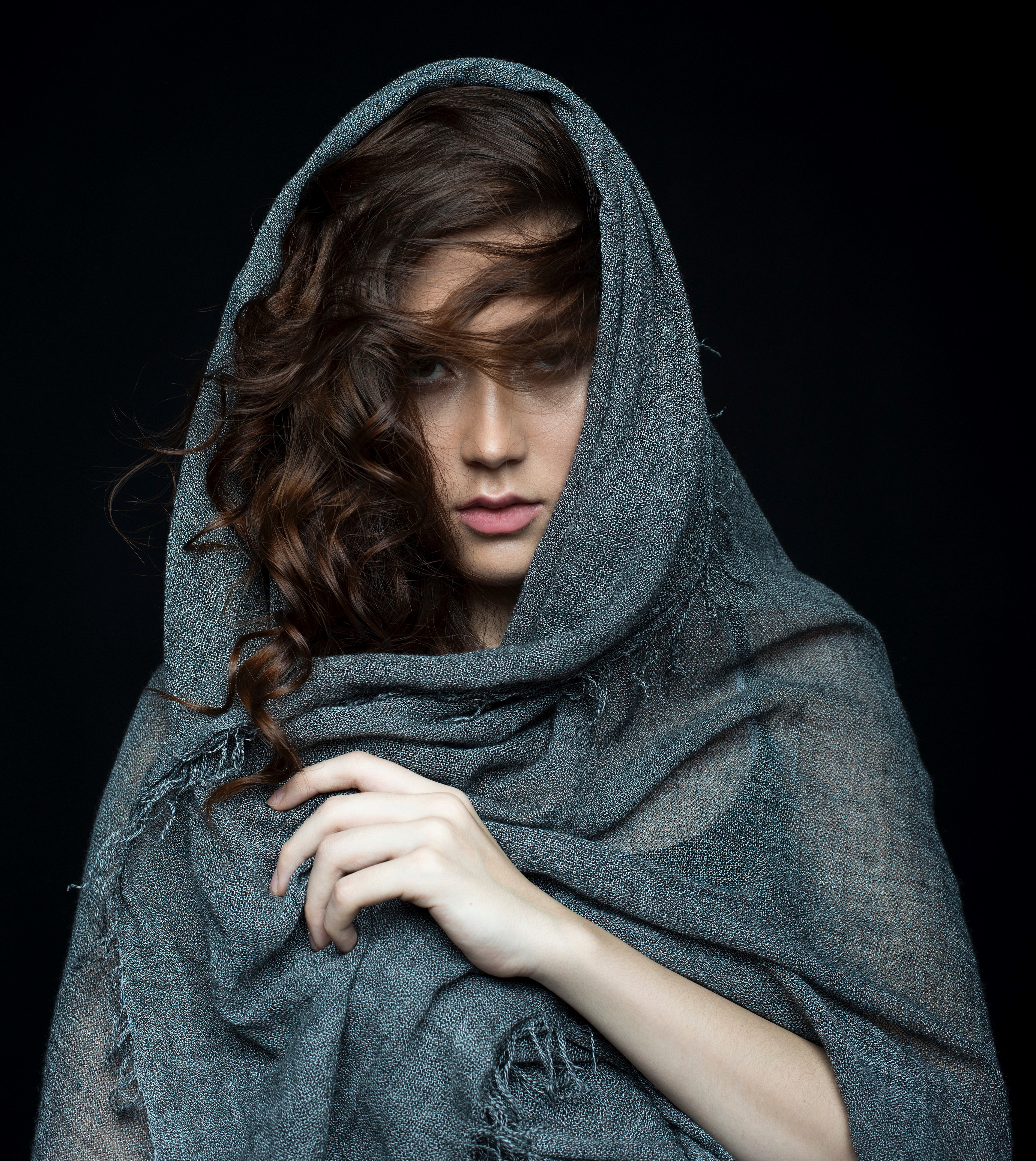