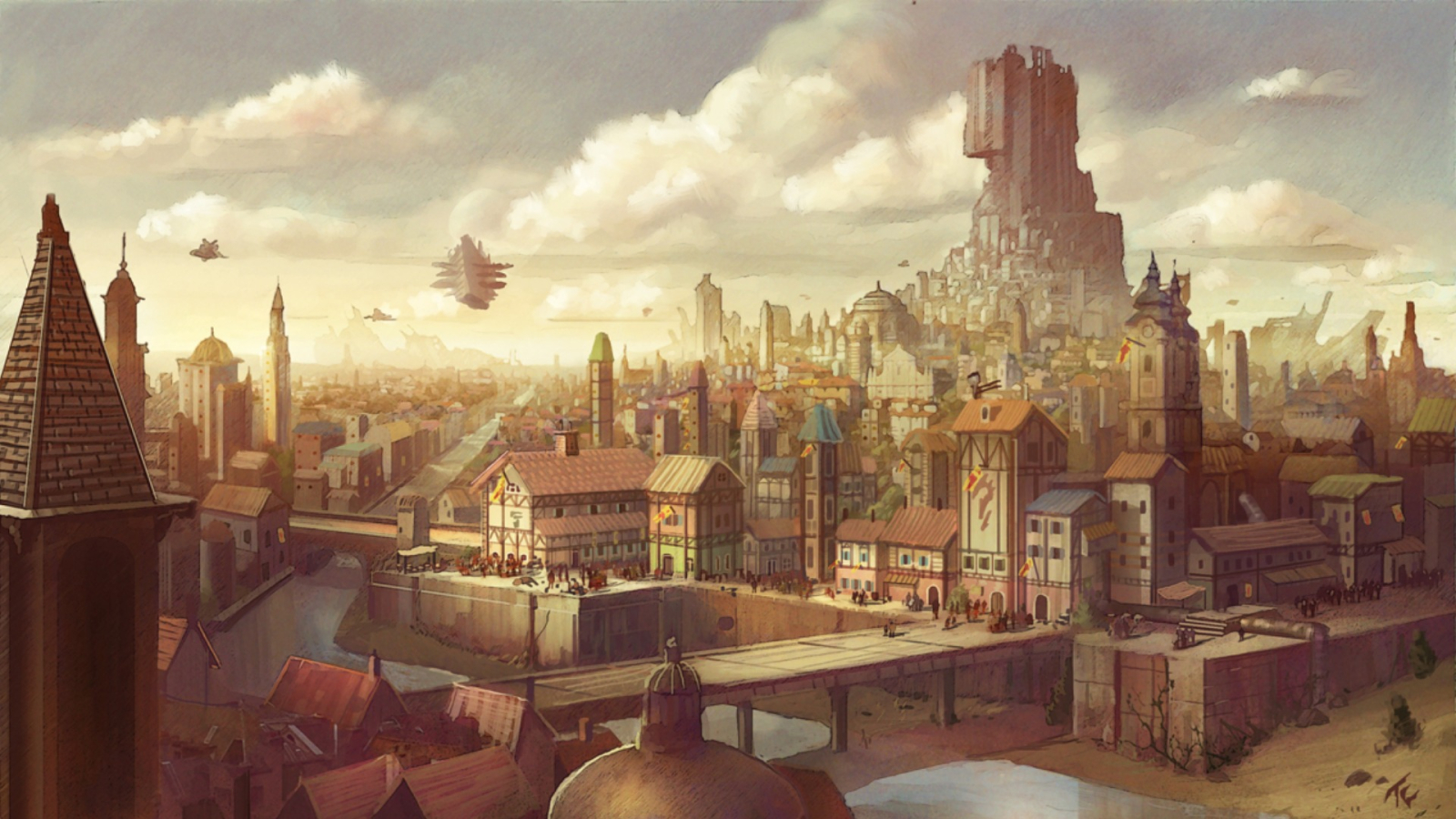 Functioning as the 'default' unit of measurement for most species, and being the most widely spread species of hominid, humans are nonetheless seen as 'the young race' by other species, though with the exception of their modest lifespan no one is quite sure exactly why. They are the most adaptable species, and are experts at 'making it work'. They have diverse beliefs, cultures, preferences, and appearances. Not all humans have a subspecies, but a few rare ones do exist: Changeling, Half-Breed, and Goliath.

Humans reproduce sexually, and have a gestation period of around 9 months.

Humans grow into adults between 15 and 20 years of age, and are considered elderly after about 65 years. Lucky humans might live to 90 or 100 years but the average lifespan is roughly 80 years.

In general humans can live in most non-extreme environments. This is in a large part because of their ability to adapt their surroundings to their needs. Humans can be found pretty much everywhere on Torar, and are by far the most populous playable species.

Most humans prefer family units consisting of parents or caregivers, and children. That said, human family and social dynamics vary as much as their appearances do. One thing most humans have in common is a distaste for long-term solitude, which causes them to live in settlements that are connected to other nearby settlements geographically, and also economically and culturally.

Humans have varying facial features, even among each subspecies. Since ancestrally humans share DNA with all other descendants of the tribes, they can have traits similar to elves, orcs, and smallfolk, among other skin-clad, non-mixed races. Human hair can be straight or curly, thick or thin, smooth or wiry, and in shades of yellow, tan, coppery red, brown, and black. Human eyes can be nearly any hue of blue, gray, hazel, green, or brown, and can be round-shaped or almond-shaped.

Humans are prehistorically the result of too much admixing of bloodlines between the four original tribes created by the mi-go. The mi-go designed this into the genetic codes of their servitors intentionally. And sure enough, a few thousand years after hominids were created, humans joined as the fifth tribe.   Since their arrival, humans have driven much of the change and progress of the world. It was a human that discovered the Lethe Arch and the Akashic Record. It was a human that founded the kingdom of Meara. Humans founded lost Carcosa, tamed the ancient land of Leng and Lados, built Kadath and Endhome, and have led the charge of science. Humans are also responsible for some of the most horrendous atrocities of history, such as the Necropolis of Lord Nin.   Human history is the spaces between the histories of Torar's species, the canvas upon which rich stories are painted both by themselves and by others. They are the greatest heroes and the most vile villains, and every shade and flavor of being between.

While there are small pockets of humans that practice bigotry against other species, most humans have no qualms about interspecies relationships. Humans, elves, orcs, and smallfolk share enough genetics that halfbreed children are possible, making such pairings enjoy even greater acceptance (as continuing one's family line is one of humans' imperative drives). 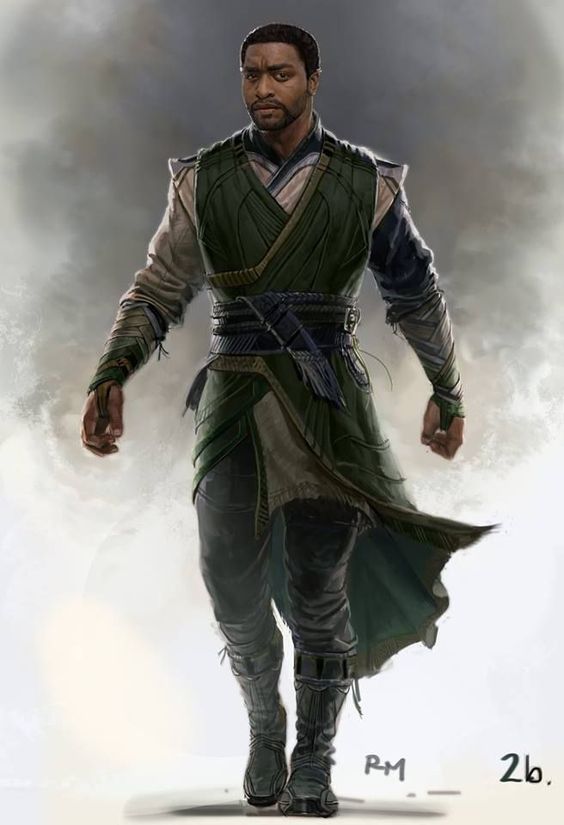 Genetic Ancestor(s)
Genetic Descendants
Scientific Name
Homo sapiens
Lifespan
80 years
Average Height
4.5 - 6.5 feet
Average Weight
100 - 200 lbs.
Body Tint, Colouring and Marking
Humans have skin pigments from pale peach to nearly-black browns. Some humans have freckles either on exposed areas of skin or all over, while others might have splotches of melanin-deficient areas. Humans can also have albinism, giving them very sensitive skin that is cream colored.

Children of interspecies unions who get the best from both parents

Genasi
Species (FoM)
Orc
All copyrights belong to the original creators of the works both artistic and written featured herein. Credits given where possible.  Original works are copyright Michael Plowden.

Ability Score Increase None or +1 to two different ability scores (see Adaptability below)
Size Medium
Speed Your base walking speed is 30 feet.

Languages. You can speak, read, and write Common and one extra language of your choice. Humans typically learn the languages of other peoples they deal with, including obscure dialects. They are fond of sprinkling their speech with words borrowed from other tongues: Orc curses, Elvish musical expressions, Dwarvish military phrases, and so on.