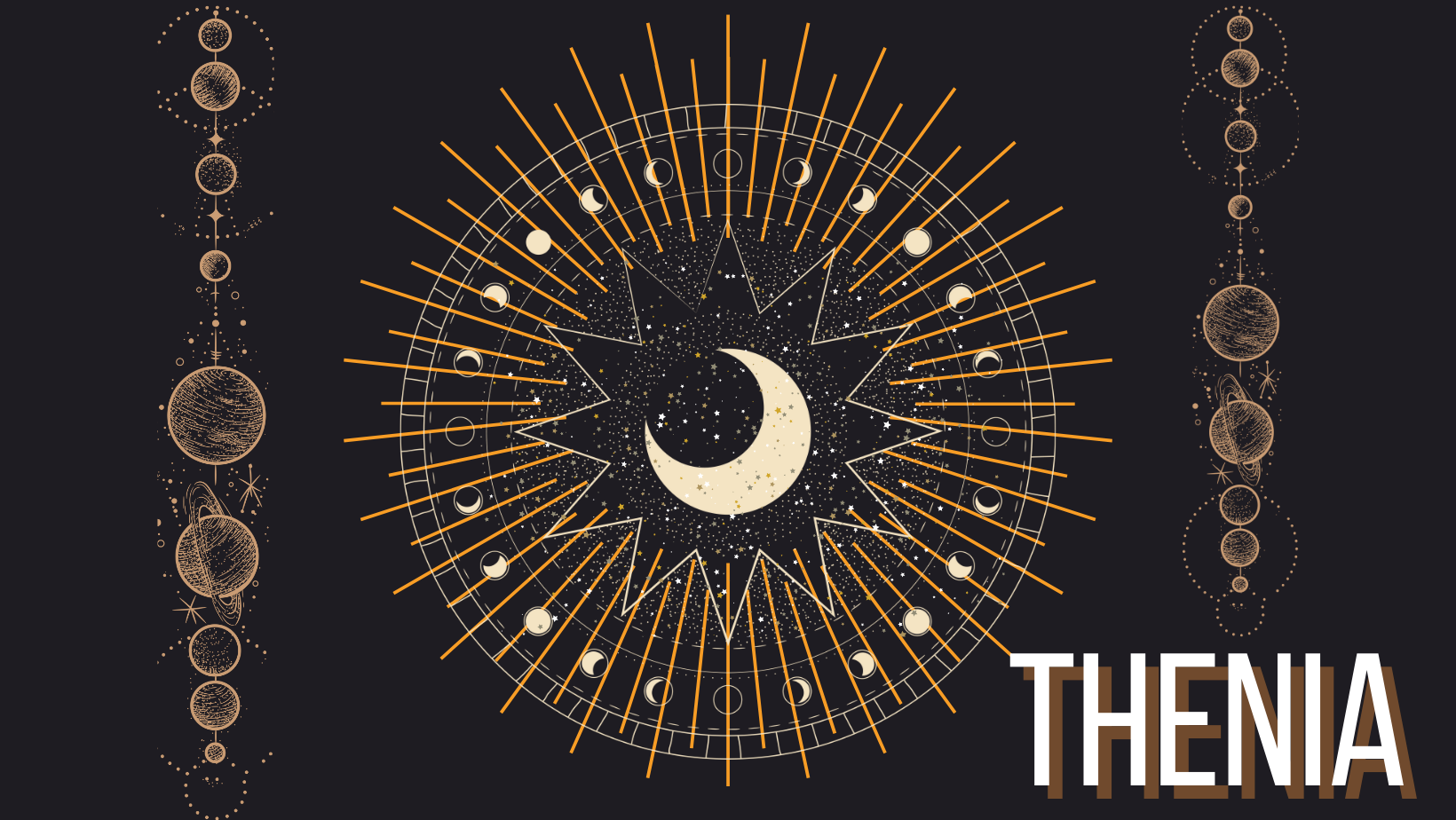 Magic is well-known on the continent of Thenia, but only the lucky few (magicians) have it. It's unclear why some people have magic and others don't, but those that do have immense power, and it's their duty to learn how to control it. Attending a magic school is the first step in this process, but that's only the beginning, especially for students of the famed Scholomance.   The Solomonari, a group of ten students who will study at the Scholomance for seven years, were already lucky enough to be accepted at the prestigious school. Even with magic, though, the current group of Solomonari have problems: some of Thenia's religions and governments are unhappy with magicians' immense (and in their minds, unchecked) power, and threaten their very existence every day. In addition, the classmates they've all counted on are quickly going from friends/comrades to competitors/enemies. And lastly, and perhaps most worrisome, is each Solomonar's future outside the Scholomance: one student per cohort is bound to stay for eternity as payment for the group's education, and some of them aren't sure if this immense honor is one they'd like.   In a world filled with magic, mythological creatures, and maybe something that not even the magicians understand, the Solomonari are fighting to survive, even with seemingly all of the power in the world. 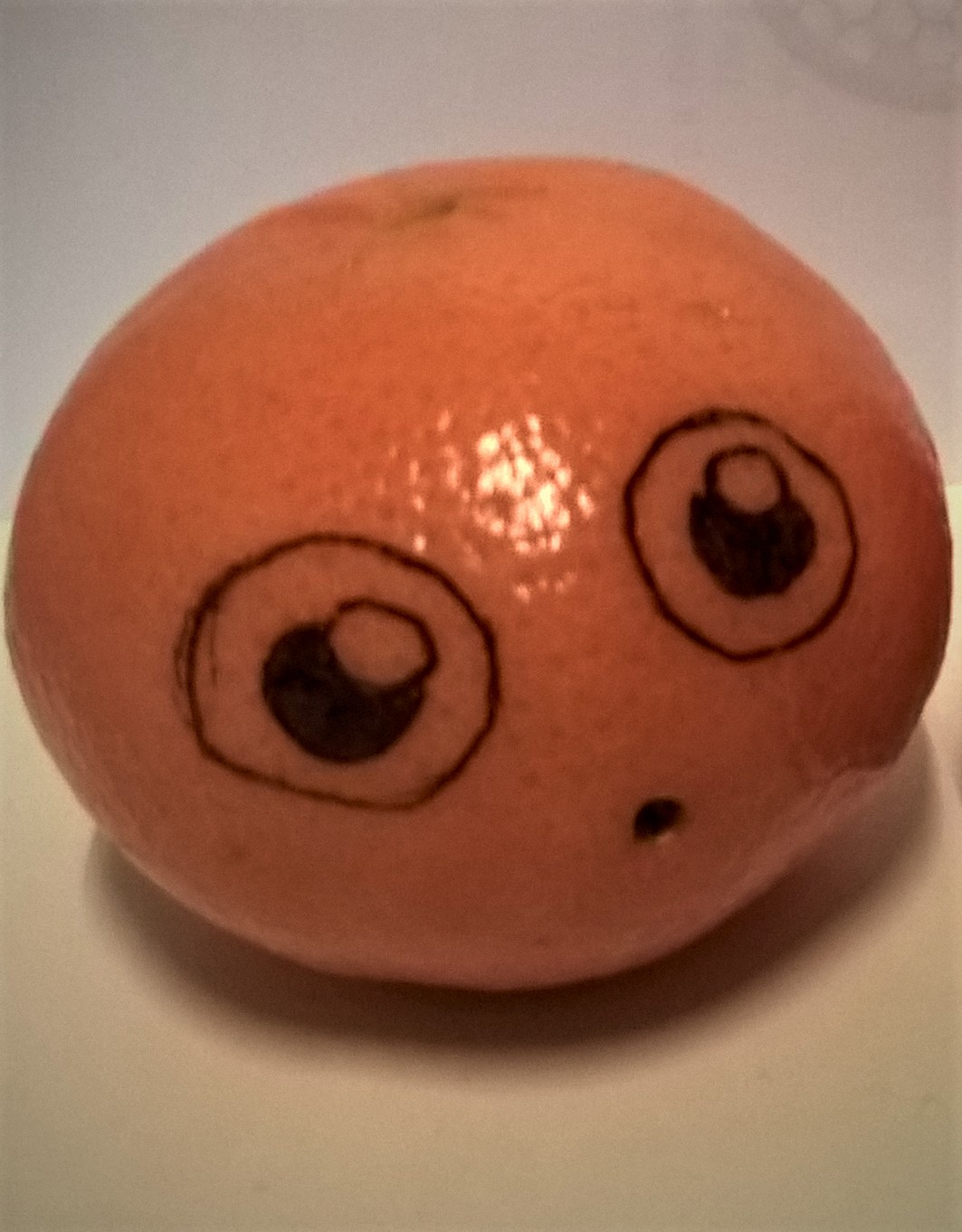