Government of the United States of America

The Government of the United States of America is a constitutional republic in North America, composed of 50 states, one district, Washington, D.C. (the nation's capital), and several territories. The federal government is composed of three distinct branches: legislative, executive, and judicial, whose powers are vested by the U.S. Constitution in the Congress, the President, and the federal courts, respectively. The powers and duties of these branches are further defined by acts of Congress, including the creation of executive departments and courts inferior to the Supreme Court. 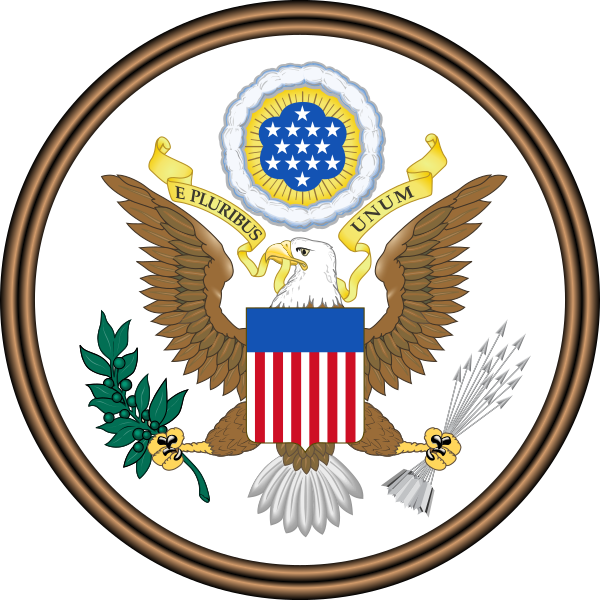