The Military of the United States

The military of the United States of America consist of the Army, Marine Corps, Navy, Air Force and Coast Guard. The President of the United States is the commander-in-chief of the U.S. Armed Forces and forms military policy with the U.S. Department of Defense (DoD) and U.S. Department of Homeland Security (DHS), both federal executive departments, acting as the principal organs by which military policy is carried out. All five armed services are among the seven uniformed services of the United States. Currently the status of most overseas operations is unknown to the public, but domestically the main goals of the military are to protect any remaining uninfected citizens and to support the Center for Disease Control and Prevention in the development of a cure for and the containment of Human Viral Zoonosis.

The United States has the world's largest military budget. In the fiscal year 2013, $580.3 billion in funding were enacted for the DoD and for "Overseas Contingency Operations." Outside of direct DoD spending, the United States spends another $218 to $262 billion each year on other defense-related programs, such as Veterans Affairs, Homeland Security, nuclear weapons maintenance and DoD. Today however, the military is struggling to keep its infrastructure in tact due to the break down of most civil services. 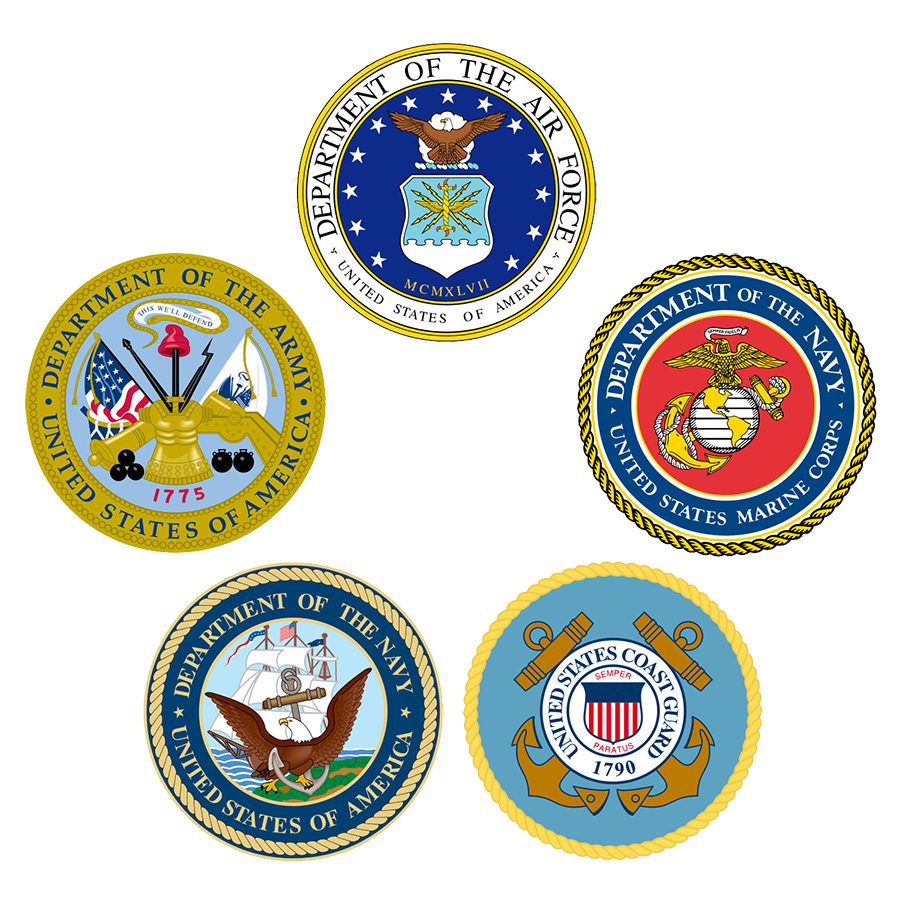