Houston Dykstra (a.k.a. The Fist of Fire)

'Dark, mysterious, ultimately confident, and even a little smug', is the perception most citizens of Seavale have of one of their most well-known natives. Born into a wealthy family that was once nobility, Houston has grown his holdings and businesses into a major portion of Seavale's economy.   His presumed involvement with the Thieves Guild is a topic of open conversation... there's no way someone so well connected, so rich, and so successful isn't in their employ, or, at the very least, at their mercy, goes the thinking. The truth, of course, is far more complex and elusive than the common folk could imagine. He's accustomed to dealing with the rumors and often playfully 'admits' to being in the pocket of the Thieves Guild, usually at charity events, where's donating large sums of gold coin.   As the owner of several Import/Export ventures, including the Black Sun Trading Company, he has the ability to attain almost any material good in short order. Houston always seems to have whatever he needs at the moment he needs it, and is never surprised by any turn events. Whether its a match for a ladies cigarette or a magic item that saves his life from a mugger, he always seems to be prepared. If this is due to luck, foresight, or sheer cunning, matters not; Houston Dykstra is always several moves ahead of everyone else.
Current Location
Seavale
Species
Humans
Year of Birth
1856 NG 45 Years old
Biological Sex
Male
Eyes
dark brown
Hair
raven black
Skin Tone
slight tan
Height
6'1''
Weight
170 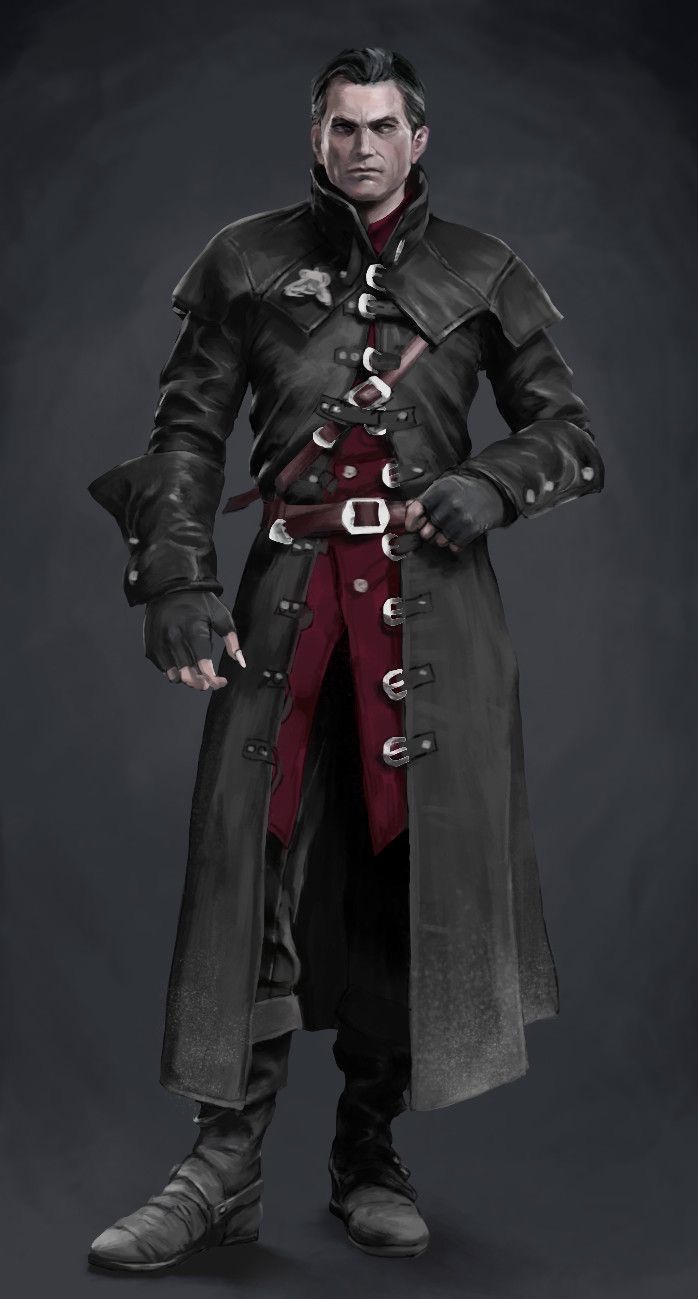 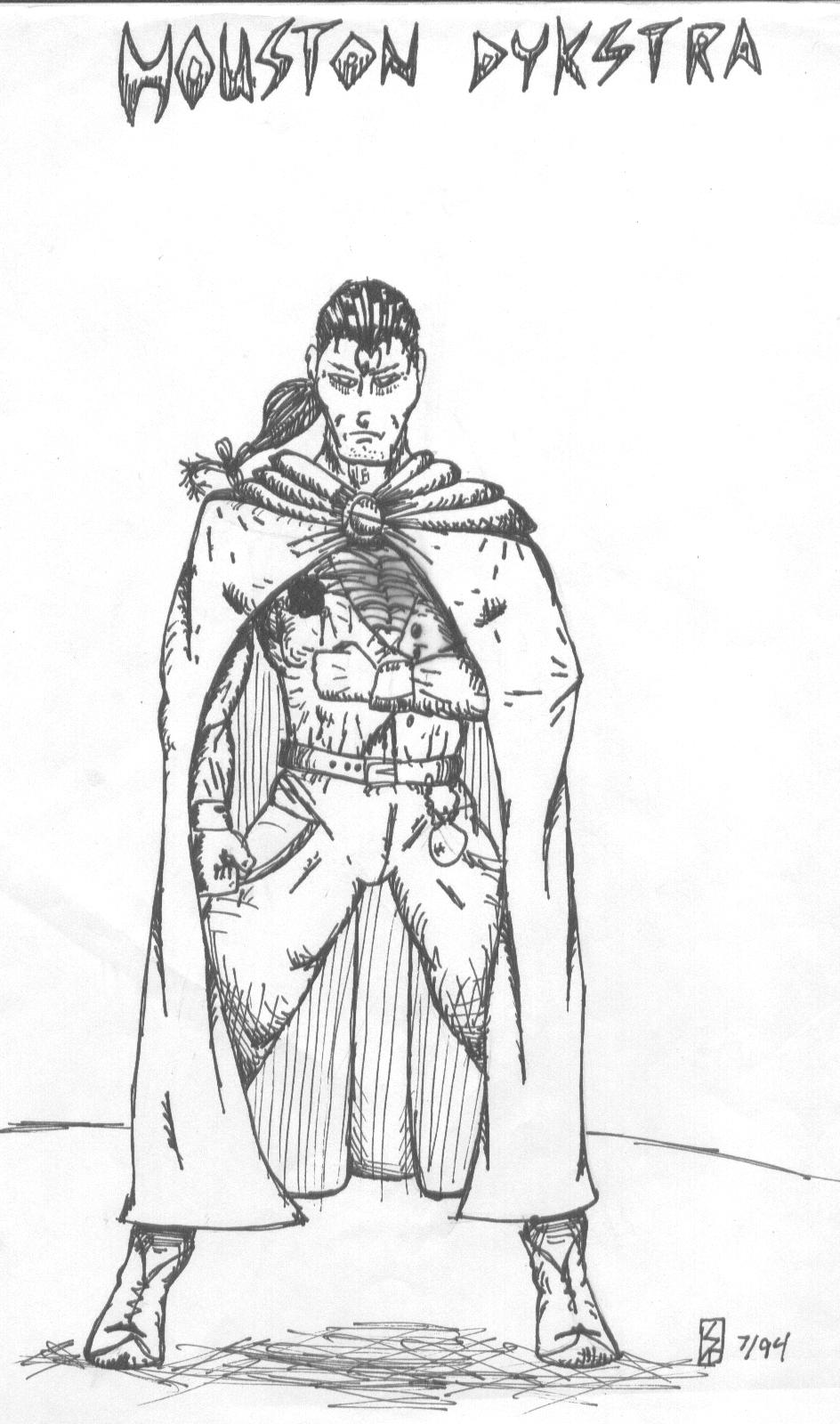