The adventure starts at the Bounty Office in Weissbruck where 3 unlikely travelers (Raeflynn Liadon , Anlanya Damodred and Ykkiuto Quaews) met over an advertisement for 1000 gold pieces for whomever drives away the Orc tribe hiding in the Grey Mountains. They decided to group up on this adventure and went to the bar to find Atra, a known adventurer whom is known to have a special skill set (even though almost no one knows what that skill set actually is). The party went to the bar where they found her sitting at a table, drinking some ale. They approached her and she seemed to take a liking to the Aarakocra. They talked a bit and after a while a guy named William overheard their conversation and decided to join their table. At the end of the night, they all decided to go and defeat the orcs. 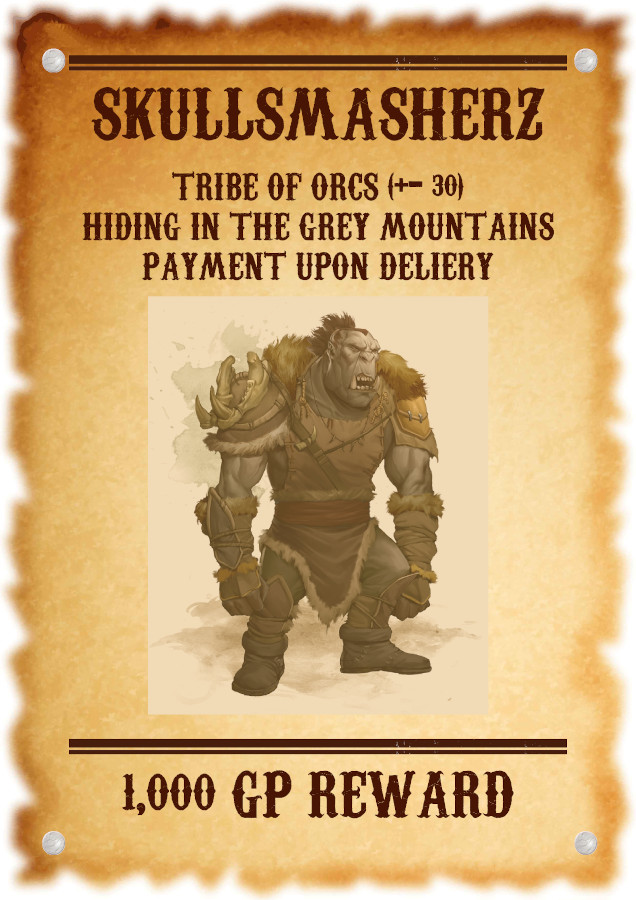 Campaign
The Book of Darkness
Protagonists 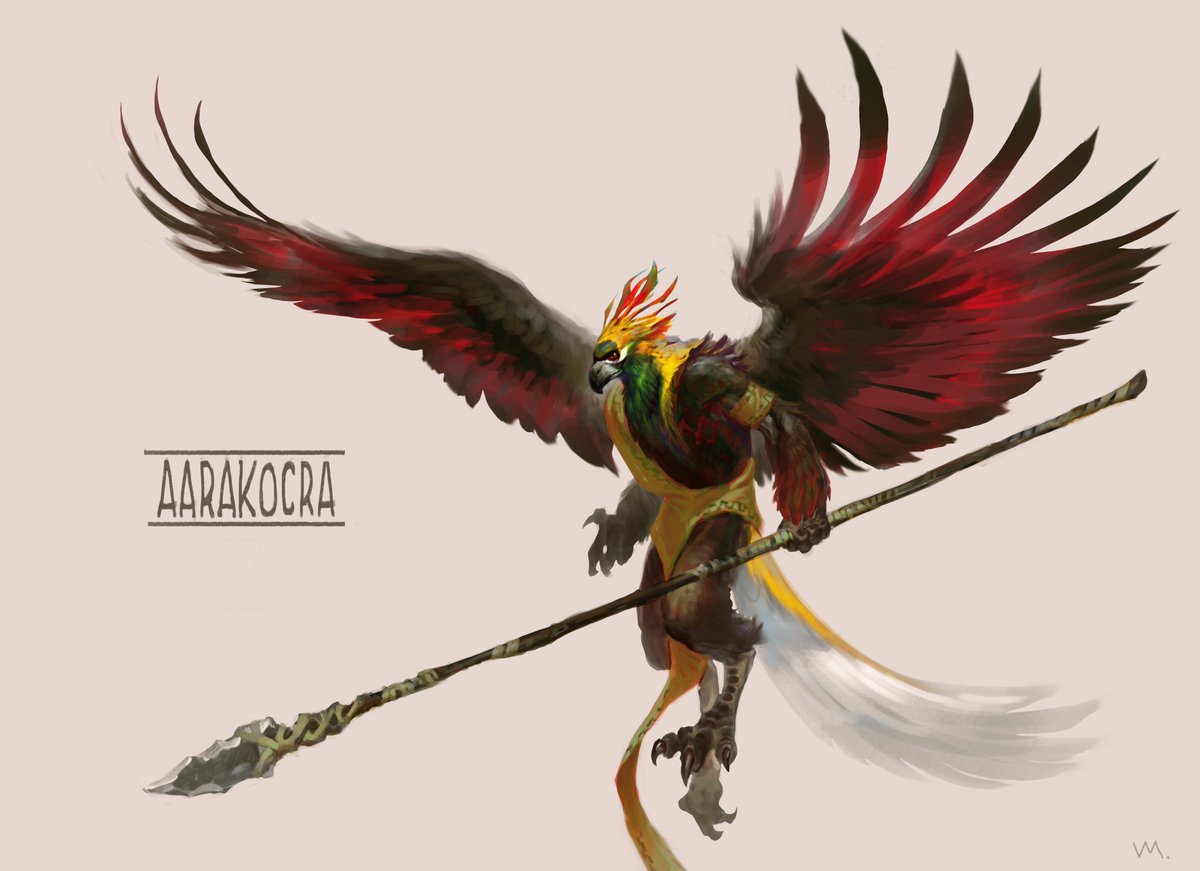 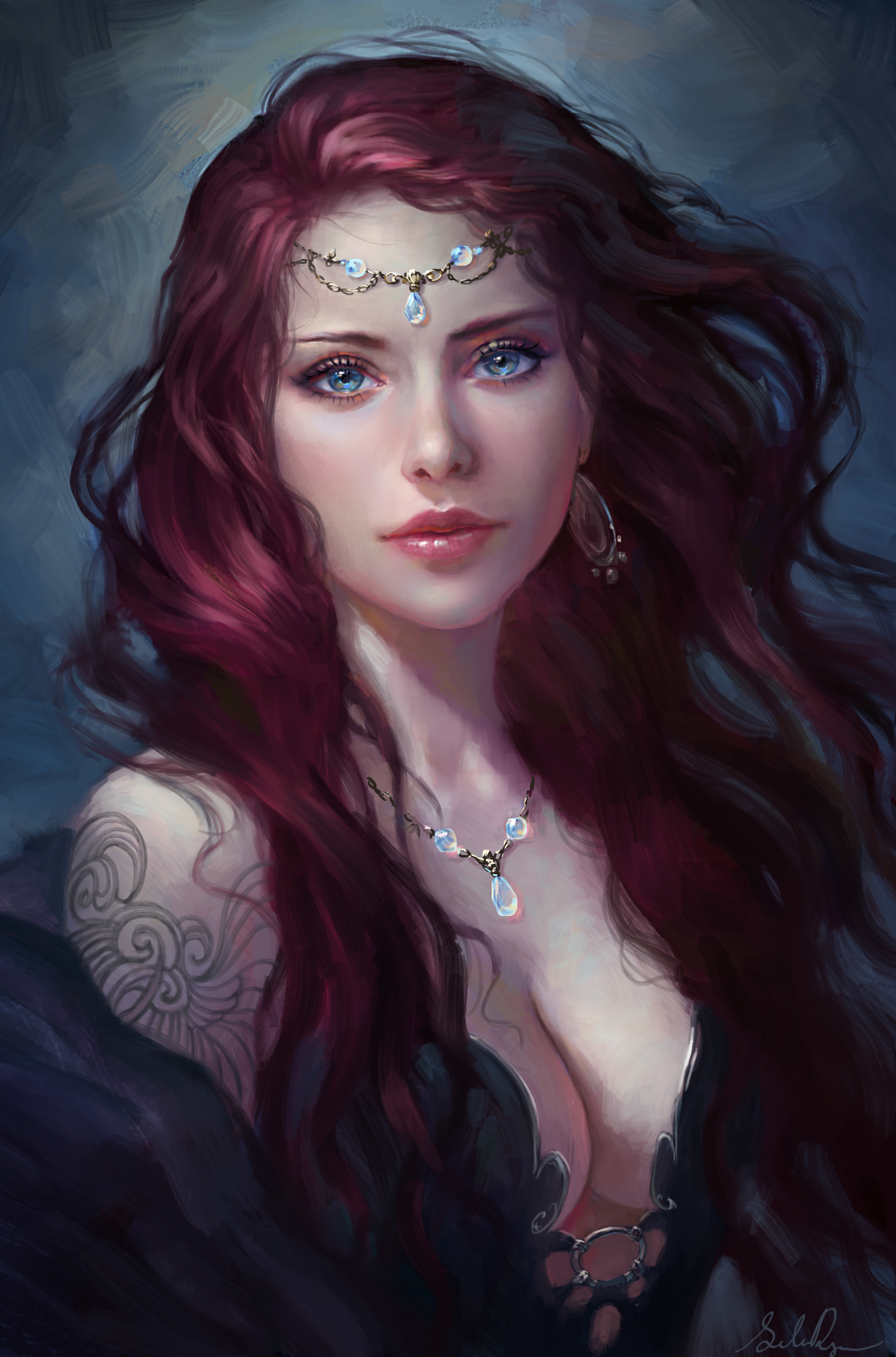 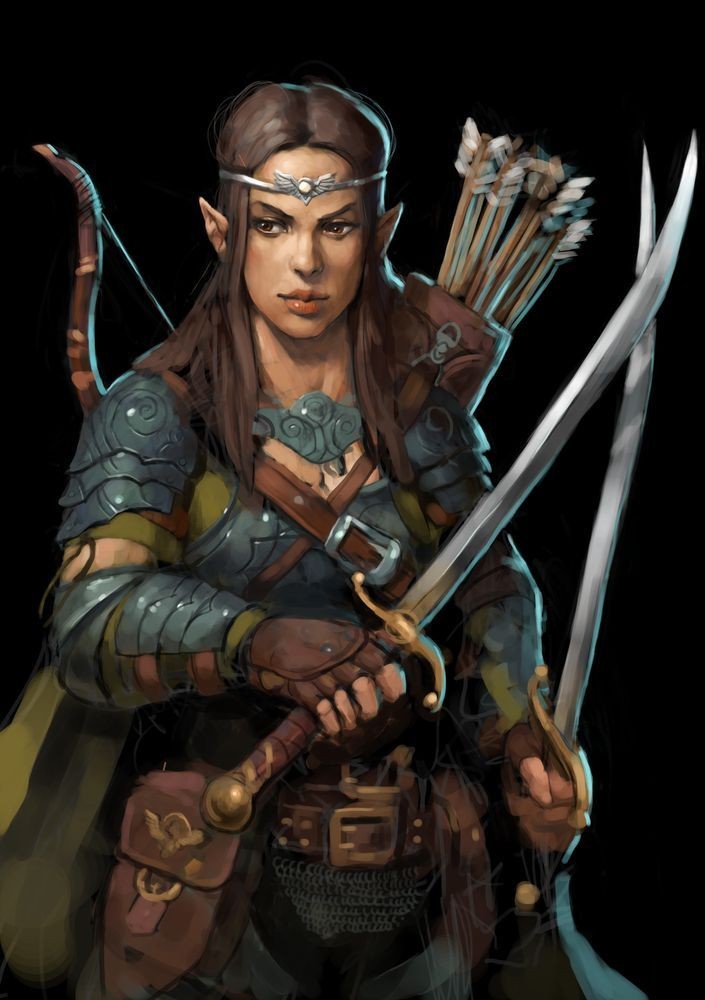