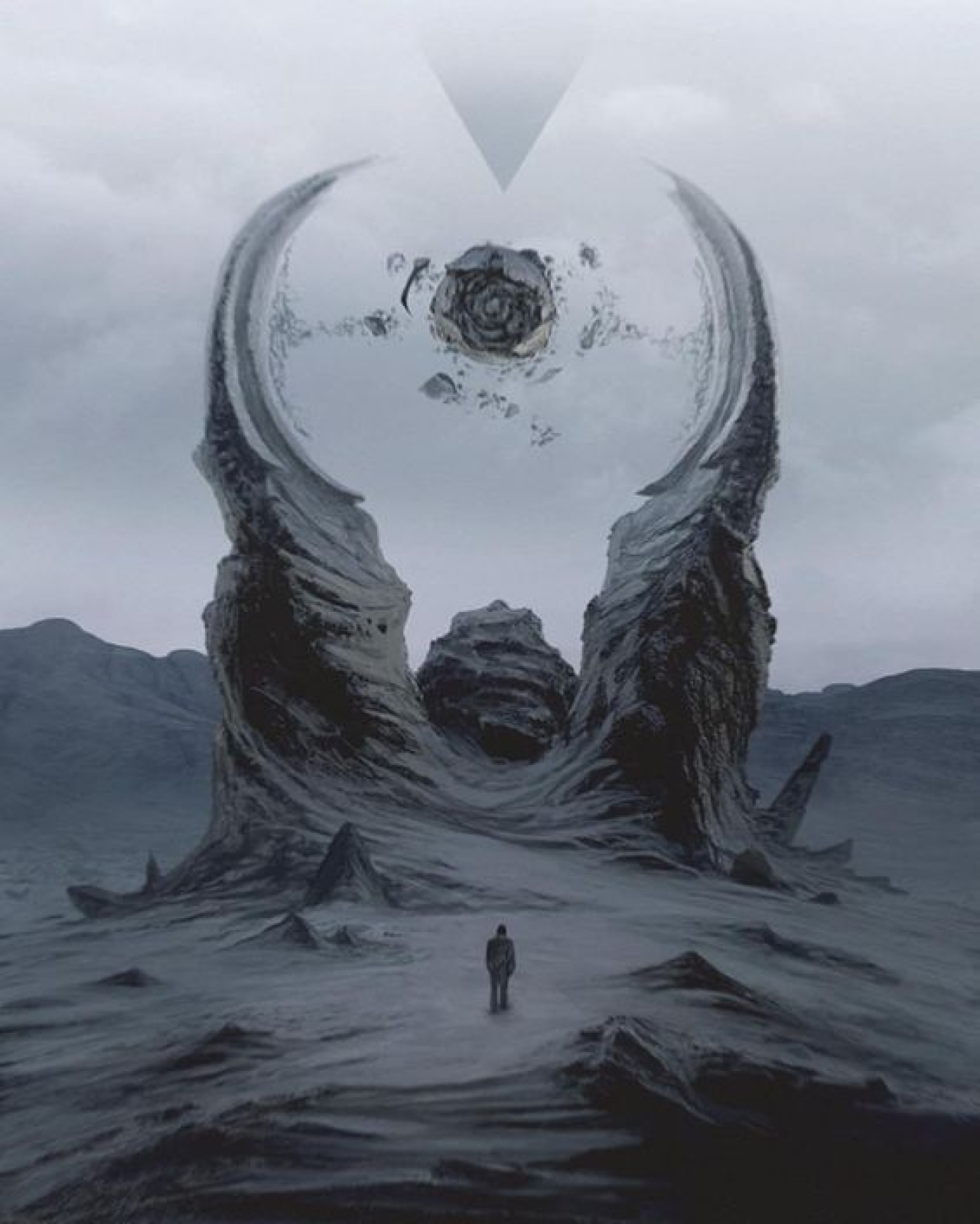 The World as it Were

Stinkfly29
The world as it were, as it would become is in the making. It is broken but as all broken things it may be reformed but in that what would it be? In this crucible many do not see the dark that will snuff out the light. Remember that it was at Dangelous when the God Protector fell and it began.     The company was there, they fought and defeated the Shrouded Guard, the warriors fate was then sealed. Dangelous died, the land sundered, the Shrouded Guard fell and the company's victory turned to ash upon their tongue as but shades remained.   Before this many hands brought the world forth. Many hands built the spire that was eternally bound to crumble from it's foundations. To fall into the abyss. But that flame, the accursed and benevolent flame pushed back the dark, it kept the world sheltered in its radiance,   At Dangelous this was snuffed out. Now only time remains and as always time is fleeting. The dark comes yet and naught can stop it, speak the name. KAYUN! This is the truth in this time of ending.

The World as it Were has 9 Followers

You know him, you love him! It's Takeda Jun'Ichi

Sometime Squire of Merlant, of late displaced by some misfortune. "For now the Earth has changed its face, A frown is on the Heaven's brow."