The current Baroness of Baltiera, an exceedingly wealth city-state on the Ouran coast.   Under her rule, she has overseen the expansion of overland trade through the city, opening a whole new avenue for the city to do business. Her business savvy is credited with a massive economic boom in her city, much to the detriment of the other great Ouran ports.   Socially, she has a reputation as having a wicked sense of humor. As one of the most eligible bachelorette's in the Empire, she is frequently pursued by young noblemen, but she cuts them all down to size with her ready wit. I had occasion to ask her at a party once why she had not yet married, and she told me that in her youth she had once met a young man who did her a great service, and ever since that day she had been determined to marry no other man than him. 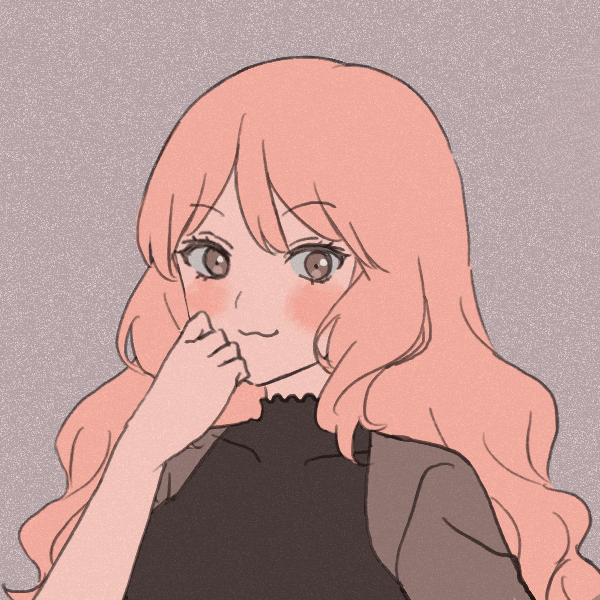 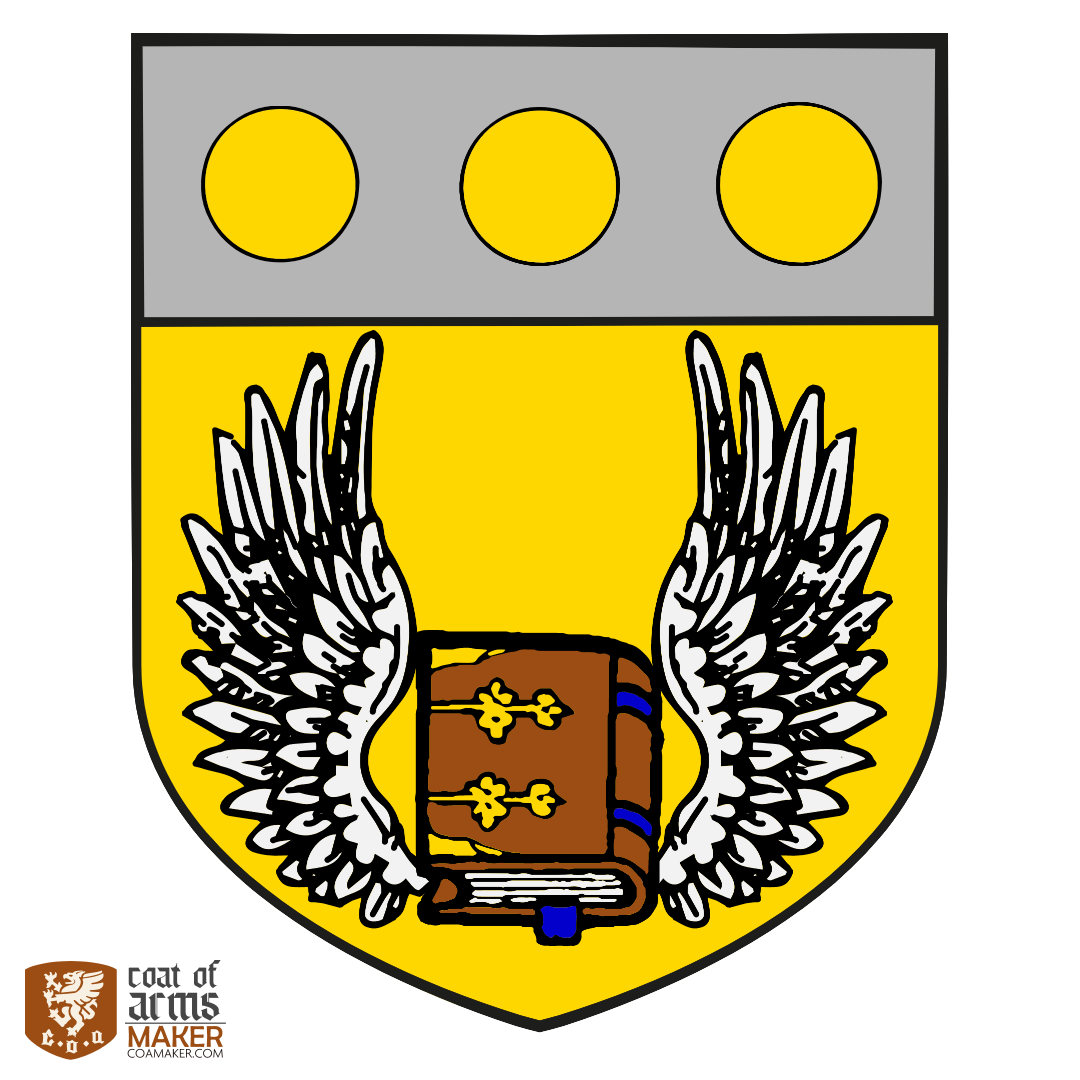