Kredashmi occupies a shared place of strategic importance on the mouth of the Saeric Basin with Versarna. The majority of the country is surrounded by sea, with the Basin to the south, the Basin Mouth to the west, and the Unaidin Sea stretching across the northern coast. Kredashmi shares its single land border with the neighbouring country of Lormont, which is also a vassel of the Raskvaerii Empire.
For the most part, Kredashmi is hot in summer and cold in winter. The central expanse of the country is called die Vrugbare Vlaktes (pron. de Fr-HUH-bar-uh FLACK-tuh-s), or 'the Fertile Plains.' These plains follow the path of the Lourlis River, intersecting several adiminstrative regions. The capital city of Rykfontein is located in the southwestern side of the Fertile Planes, and is built atop a system of natural springs. Many of the city's popular fountains were built by exploiting the high pressure of the heated water as it rises to the surface of the earth.   Other notable rivers and bodies of water include: Notable landforms include: 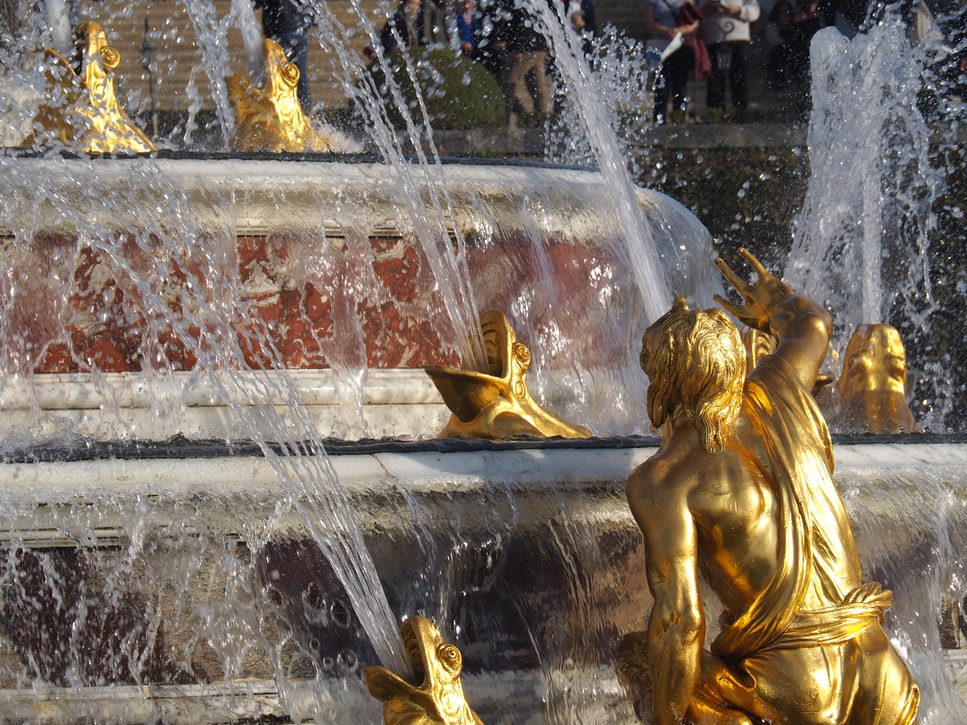 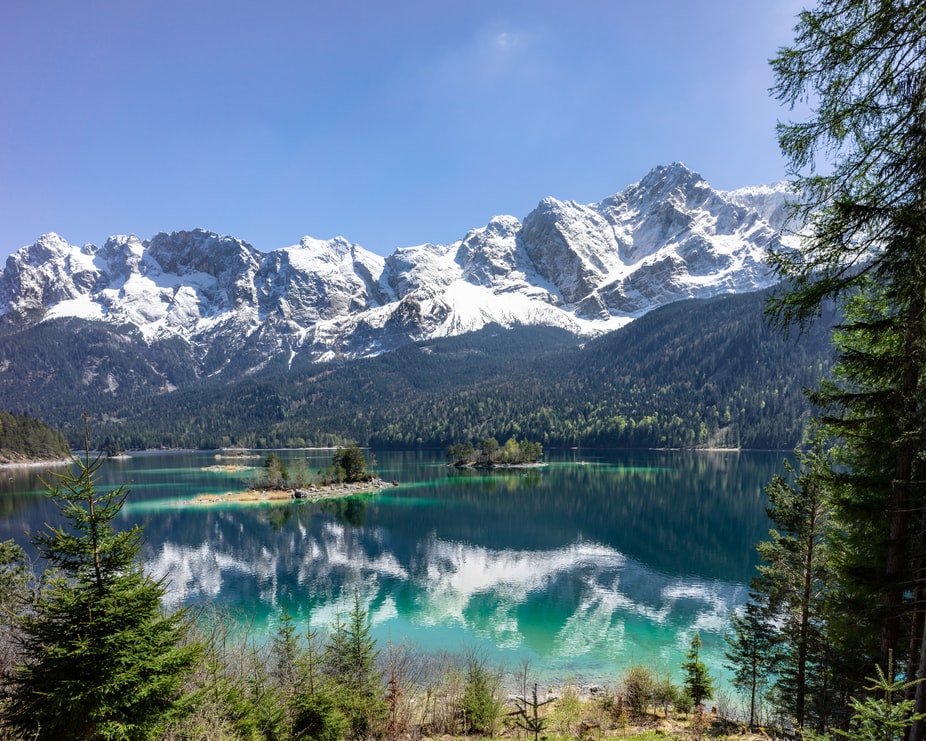 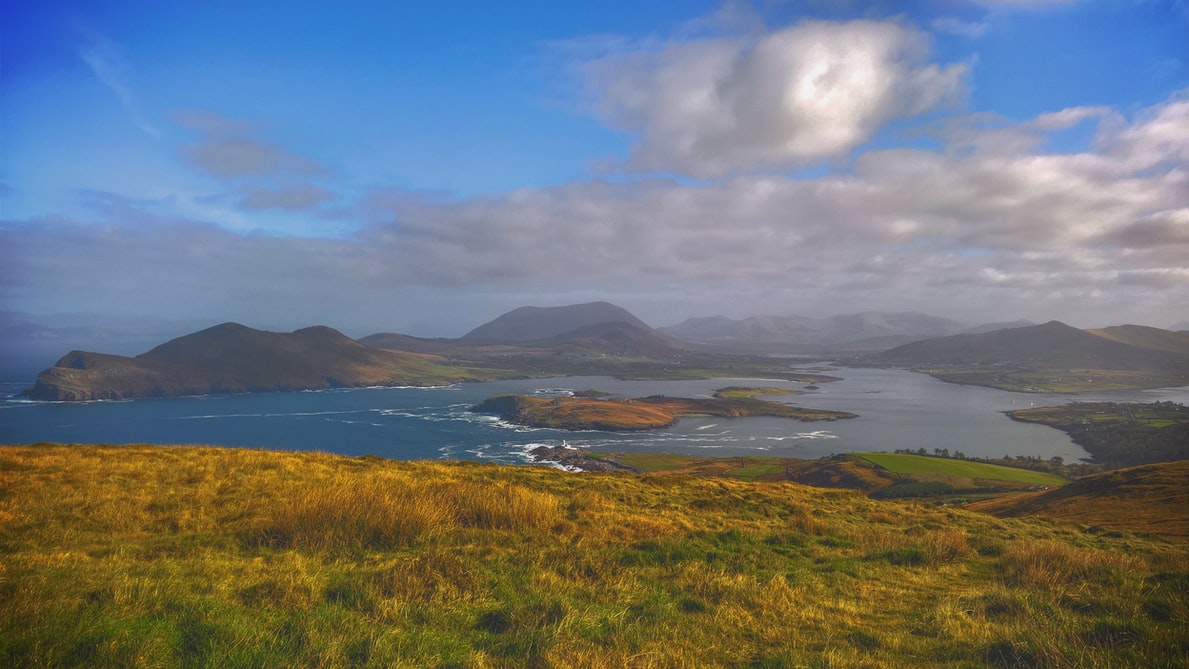 Administrative Regions and their rulers

Kredashmi is comprised of eight main administrative regions. With the exception of Karrkiy Podkhod (the Karr's Approach), these regions cover roughly the same geographic areas as Kredashmi's former clan territories. Karrkiy Podkhod was created by the first Raskvaerii könig, Miron Marszalek, as a dedicated region to control the mouth of the Saeric Basin. It is situated on land that was annexed from the territory of clan Beraufels, in the region of Vrymaanhoek.

For his services to the empire in helping to ensure the successful invasion of Kredashmi, Karr Vasily awarded his old friend the territory of the extinct Beraufels clan. It was foolishness on the part of the karr to underestimate the depth of ill feeling between Karrubin Miron and the old general. After his father's death, Miron Marszalek wasted no time in annexing Port Saeric and its accompanying land from Kryukov. The ramifications of the first Raskvaerii könig's actions for the future wealth and influence of the Kryukov family cannot be overstated. It is without doubt the reason why the family now rank so low in status amongst the Six Judges.
— Issaak Ulanov, scholar

The capital of Rykfontein is the centre of law and justice in Kredashmi, and is the administrative centre of the Raskvaerii Empire in Kredashmi.
Several councils that make up the governing bodies of Kredashmi: Several petitions have been put forward during the reing of Thaddeus II by the rising middling 'sort' in the country to create a fourth council: the Council of Guilds. Kredashmi's Guilds are sattelite associations of the major guilds in Raskvaeric, and as such have a long history of overseeing the practice of their craft in their given town or city. However, many senior guild members are unhappy with the limited influence they have in the practical management of government, and wish for the guilds to have a greater say in the formulation of policy and laws than with the creation of advisory boards. Currently, the könig has no desire to change his country's organizational structure. 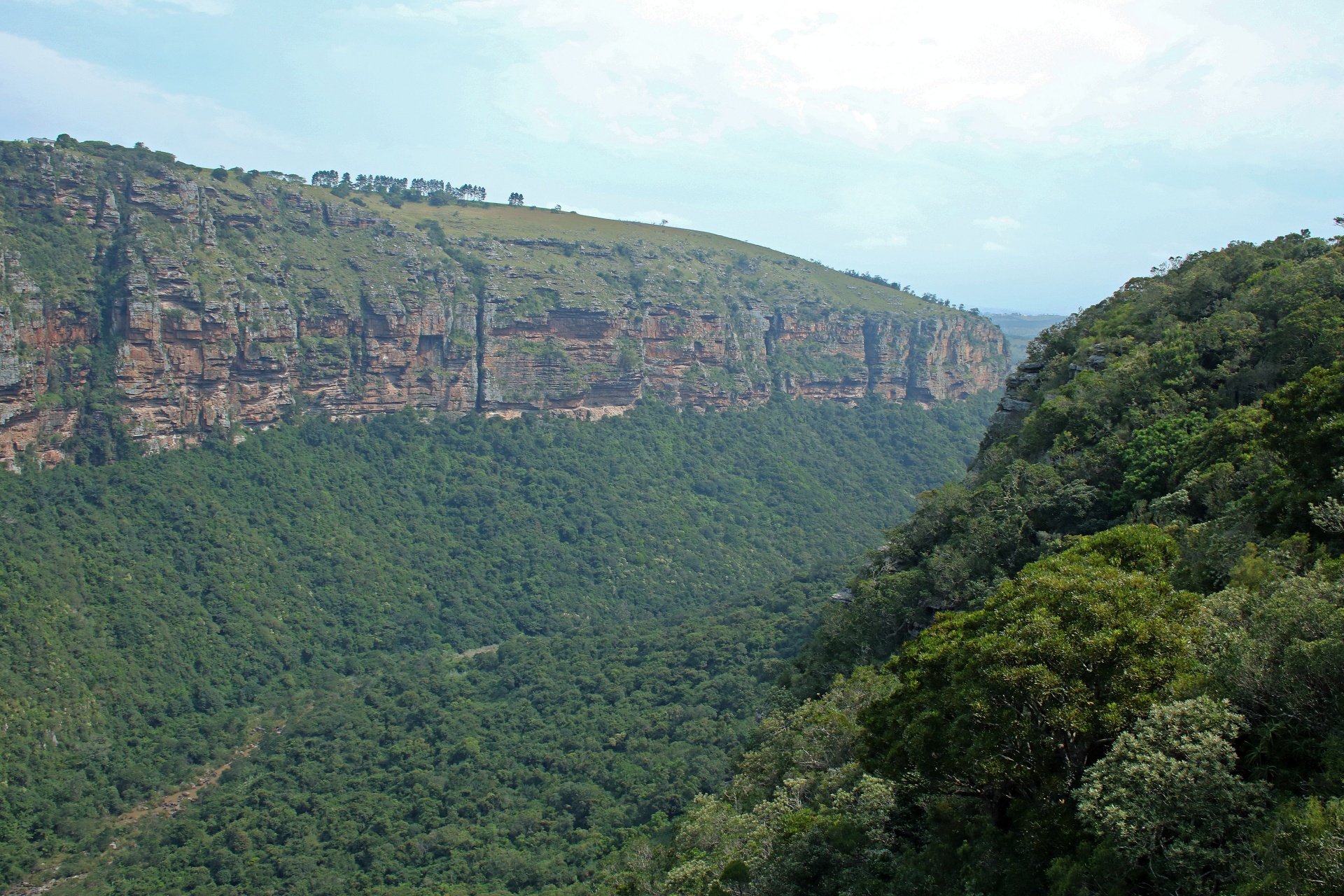 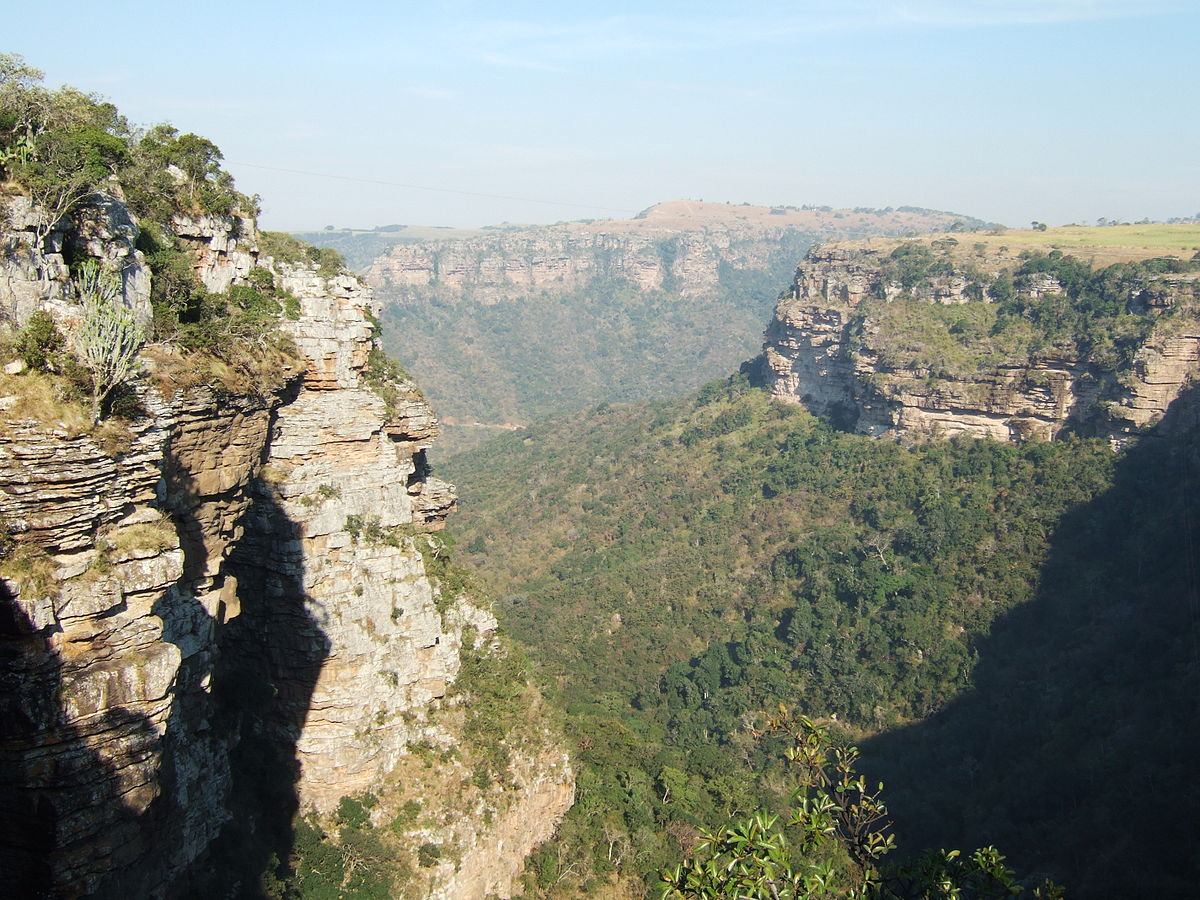