One of the aces of Azure Corp's elite Lancer brigade, Emmanuel Flik (aka The Blue Lightning) is the head of the mech flight known as the Lightning Bolts.

Interactions with the Golden Star Company

During Azure Corp operations on the sixth moon of Gokuraku, Rokuban, Flik encountered the pilots of the Sunjammer defending an outlying village near the dig site. After a brief skirmish, Flik's already damaged mech was destroyed by a single shot through the reactor by Vincent Ambrose; he barely escaped from the resulting explosion using the mech's ejection system. 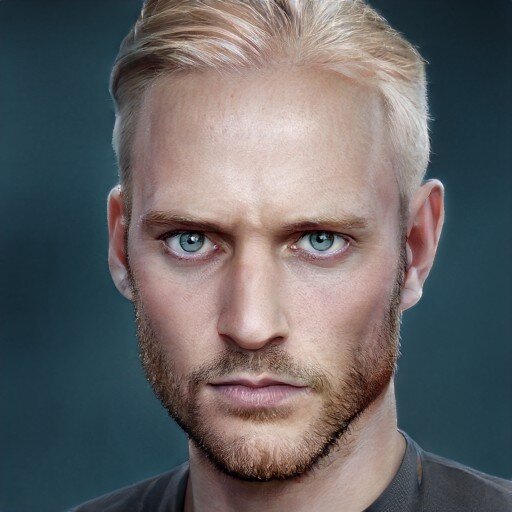