"Many will doubt the validity of my advice; that I do not doubt. So I will explain why you should take my counsel:   I grew up in the healing tradition of the orcs. We do not take our task as lightly as many doctors or priests that I have met on my travels. If we make a mistake someone dies; we act accordingly...We constantly strive for perfection in our craft. We owe those we help no less.   So I have spent my entire adult life learning about every plant and animal that lives on this world, looking for the best cures for all that ails us. I have seen each cure work...or not. I have used each remedy I recommend on multiple occasions. I have seen the remedying power of clean tools and well-washed hands. I have left nothing out...   I would not lie to you. What would I gain from that? Money? Fame? I do not want these things. I only want to heal those who are sick..."   ~Rozura da Gara, Dis-eases and their Cures

Those who remember Rozura remembered her as a thin, agile woman, even in her older age. She was very rarely sick herself, and her only known "affliction" was the need to wear eyeglasses once she reached her 50's.

Rozura always carried a medicine kit that she put together herself. This kit contained medicinal herbs and bandages that she could use to do quick aid to bleeding or sick people. She also carried a copy of her book with her once she had finished it, which she referred to in case she was unsure of how to treat someone.

Rozura was taught in basic urukan medicine and healing as a young healer in her local tribe of Urukani. She would have learned anatomy, basic medical care and what herbs cure what ailment, an education she later surpassed.

Her greatest achievement, and the one that she is most known for, was her writing of the book Dis-eases and their Cures, which became the staple for non-divine healing on Sedesta. Her studies of herbal remedies and scientific research into cultural cures produced a wealth of information that revolutionized care for thousands of Sedestans.   She also was responsible for a following of medicinal healers who would go on to create the healer's guild known as the United Healers of Sedesta. While she was not directly responsible for the guild's existence, her teachings and practices were a huge influence on the founders of the organization. 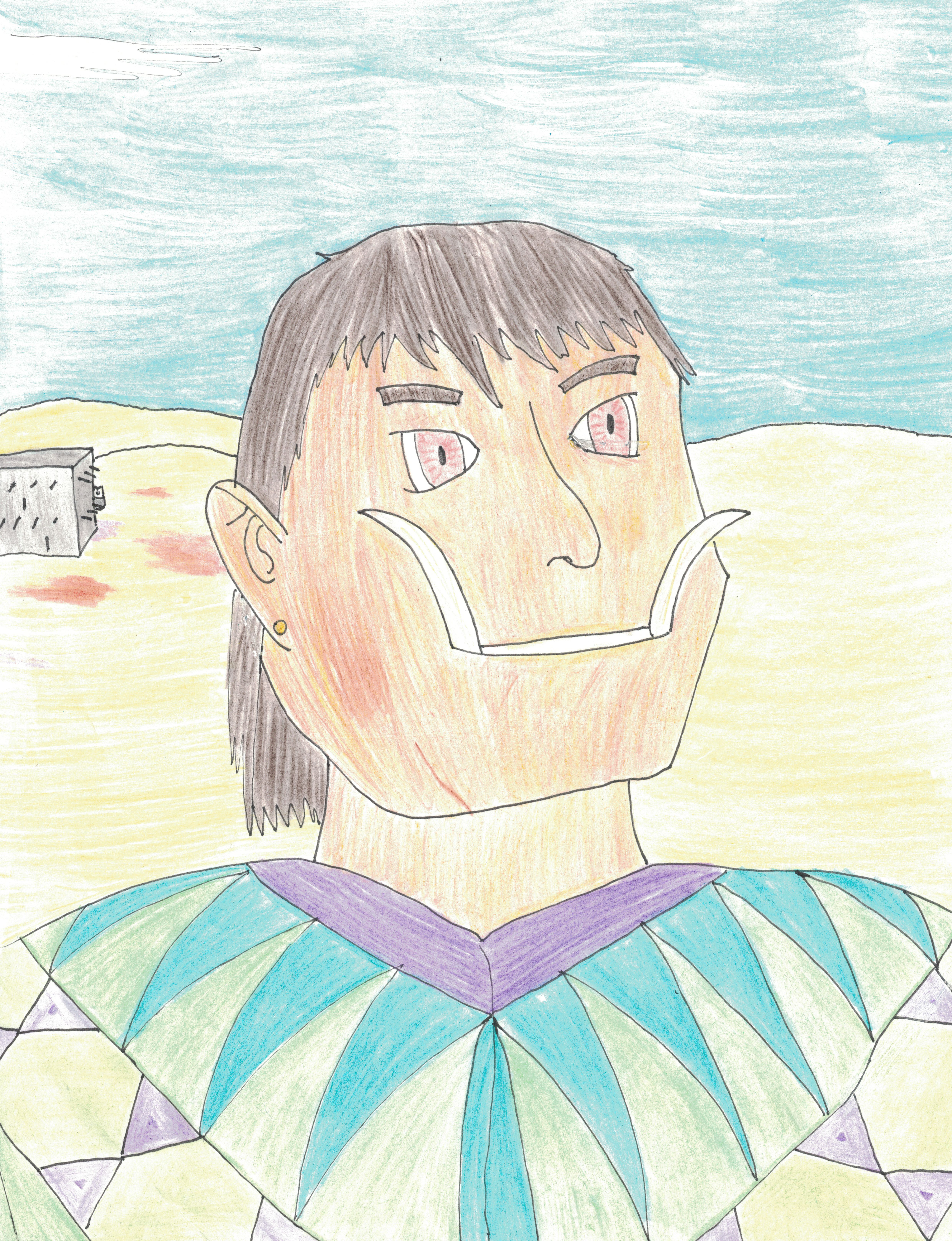 A depiction of Rozura near an urukan village in the Wild Wastes.

Species
Urukani
Life
1012 CE 1128 CE
Birthplace
Near Elkar.
Biological Sex
Female
Quotes & Catchphrases
"It is the healer's duty to heal. If a healer doesn't spend the time to perfect their craft, how many people will die as a result?"   "Leave medicine to those who know it best. This is not an inditement of your cultural healing practices; it is an attempt to improve them."
Aligned Organization
United Healers of Sedesta
Known Languages
She spoke Urukan, Common Orkanisan and Caldian.

Immaculate hygiene was one of her biggest concerns as a medicinal healer. She often reprimanded hospitals and other healing institutions for their poor hygiene. She correctly deduced that small bugs and poorly cleaned operating tools were often to blame for a patient's death, not the surgery itself.

Those who knew her in life described her as a hurried person, constantly running from task to task without a rest. She was rarely without anything to do, and when it was it was by design or as a reward for getting everything done. She was focused on details, and was always curious about the world around her.
Art Credit: emperorcharlesii (me!)