Knights of the Black Adder

The Knights of the Black Adder are a knightly order that vowed their allegiance and loyalties to Duke Augustus of the Duchy of Newmont. While on a crusade beyond their home keep, the prominent members of the order evaded the catastrophe that befell the barony. When the tragedy befell the capital and surrounding lands, the knights homes were lost. Still owing their allegiance to the Overking, they vowed to support his cause independently and moved from town to town without truly finding a home.   Not long later the siege of Bards Gate began, the Knights rallied to the kings cause to defend the allied city of the Huun invaders. During the siege the knightly order took heavy casualties, forcing their leader to not continue with the overking in pursuit of the invaders. This could be argued as a benefit to the order, as the overkings armies were lost in the pursuit.   After returning to the Plains of Mayfarrow, the group began operating as a mercenary organization in search of a permanent home, some stability and a purpose to pursue. The price to hire them is high, but with the decades of experience behind them, the price is well worth it.   The Knights worship Vanitthu, God of the Steadfast Guard but pay tribute to other gods as well. Their sigil is the Black Adder, though this has no particular story behind it other than the founder of the order believed in striking as quick as a snake. The order leans towards Lawful Neutrality.

Zalathrax the The Victorious (LN Dragonborn Arcane Knight) - Zalathrax is the leader of the order and has been since before the fall of the Newmont Barony. He is a dragonborn, though he does not remember his heritage. He quickly proved himself a stalwart warrior, and was accepted into the knightly order after personally saving one of the Dukes heirs. The fall of the duchy and loss of his keep hit him hard, and he feels that his order has not had a purpose since. He vows to bring the order back on track and to find a cause to champion.   Marshal Odibrand (LN Human Marshal) - Second in command of the order, he is expected to take over should Zalathrax fall. He is a proven battle commander and devoutely loyal to the order.   8 Knights of the Black Adder (LN Human Knight) - Wilkin, Robertus, Fulchard, Lanslet, Garit, , Athelisia, Rikilde, Aubrey
All used to own land and titles, but after the disaster are now under the command of Zalathrax. None blame him for their plight, and all are devout to the order.   20 Men-at-arms (LN Human Guard) - These are lesser guards, are in training and some can be expected to one day achieve the title of knight. They are expected to handle the maintenance of the gear, squire the knights in battle, and perform their duties as escorts on patrol or as guards of any fort. All are competent in hand to hand combat, while 10 are trained in Archery (Guards, Dex12, gain Longbow +4, 150/600, 1d8+1)   40 Attendants and Servants (NG Commoners) - Loyal to the knights are a handful of families that function as attendants to the knights. While normally these would cater to a keep, with the loss of the knights ancestral home they have become a vagabond family of attendants that follow the order from place to place.   Arlendri (LN Skirmisher Elite, Monster Manual Expanded) - Loyal to the order, she manages the garrisons defenses and hunting as well as scouting affairs.   Nordin and Elyaries (NG Human Scout and N Half Elf Scout) - Both are loyal scouts and hunters of the order, experts at tracking game and beasts into the wilderness.   Julianus (CG Human Priest of Vanitthu) - A devout follower of the order, he has two acolytes under him and manages the spiritual affairs of the order.   Remiros and Liflay (CG Human Acolytes of Vanitthu) - Both are dedicated healers and spiritual agents of the order, tending to wounds and other needs of the soldiers.   Sergeant Saphira Conclair (CE Human Berserker w/ Plate Armor) - She is a Sergeant of the order, and the daughter of Count Otto Von Conclair. A rebellious spirit possesses her, and she joined the order to the disdain of her father who has threatened ruin upon the order should anything happen to her. The count hopes that after a few years of service she will temper herself and gain some discipline, before returning to her role as nobility. Her temper has often gotten her into trouble, and she frequently butts heads with Marshal Odibrand. She is bitter that she has not gotten the rank of Knight, though her rashness and fury has often earned her rightful scorn. She has little respect for those she sees as weak, and has a particular affection for harming those that anger her. 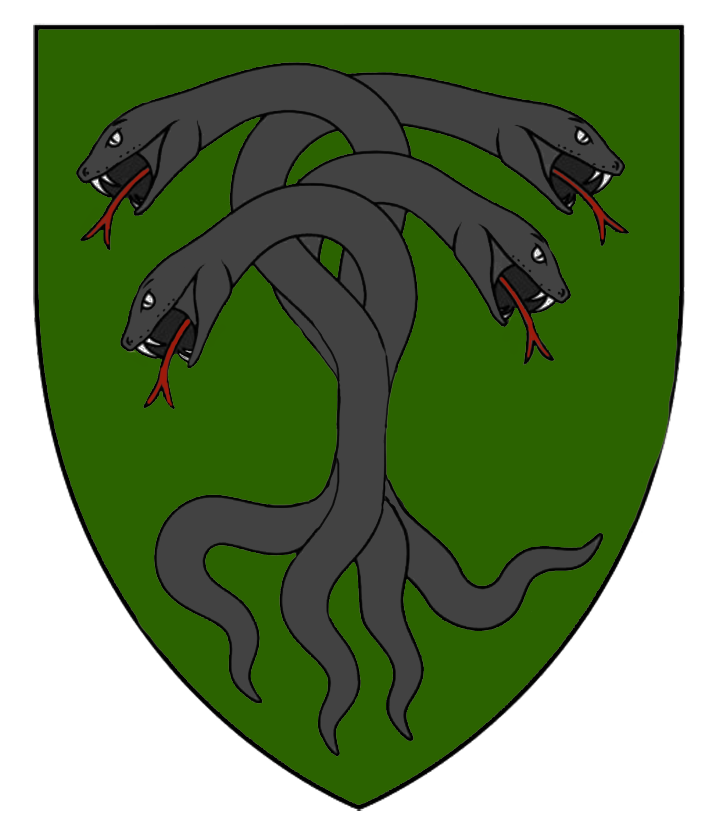 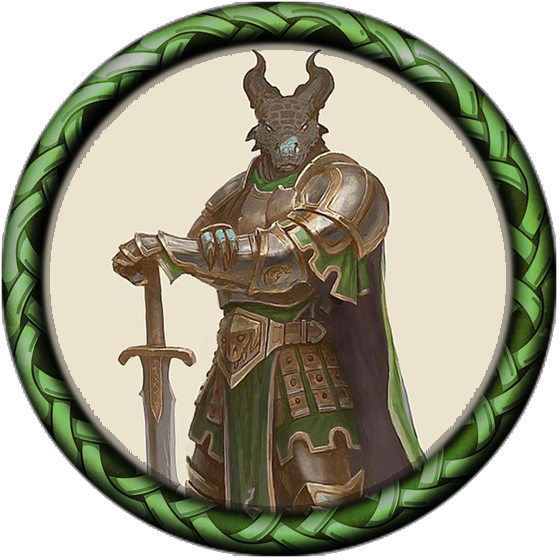 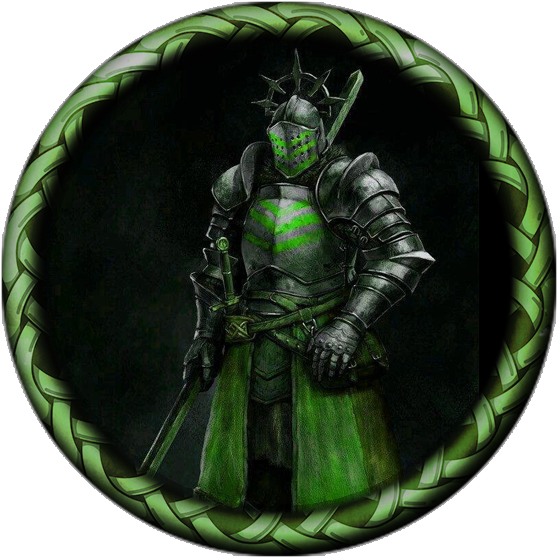 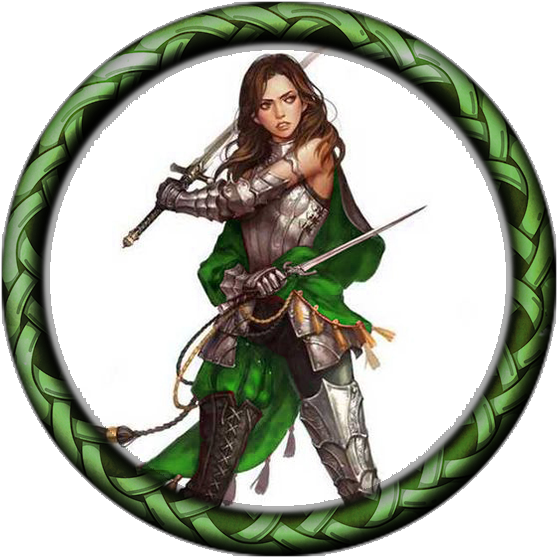 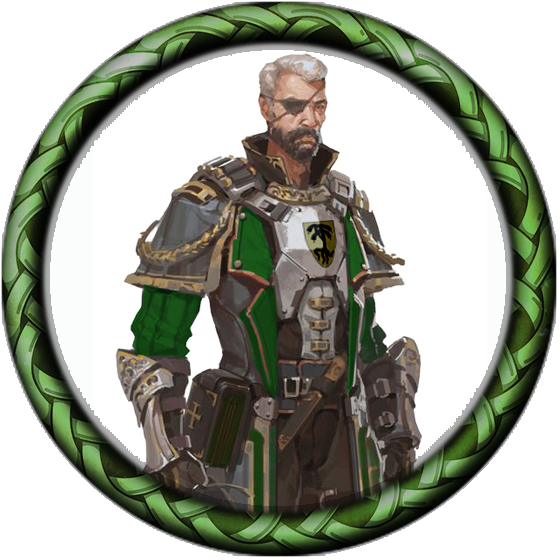 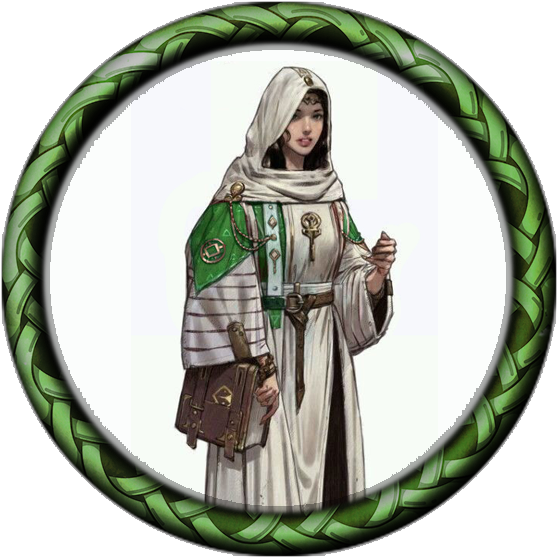 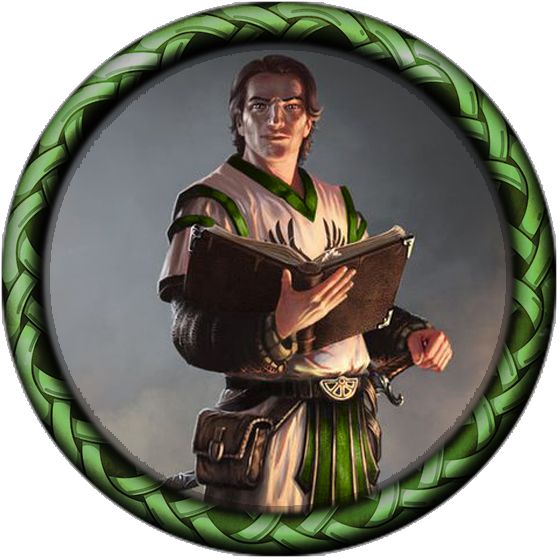 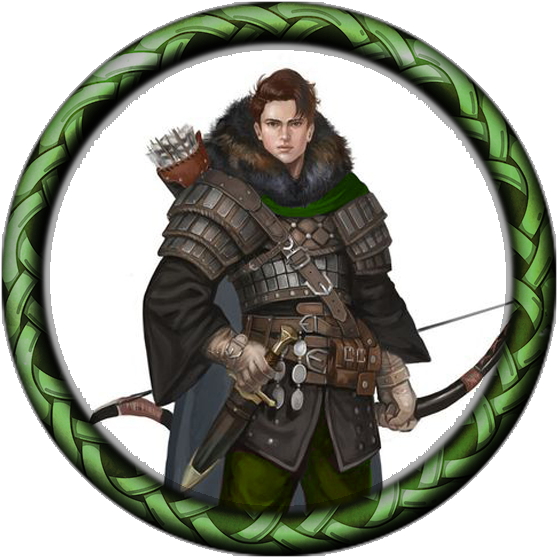 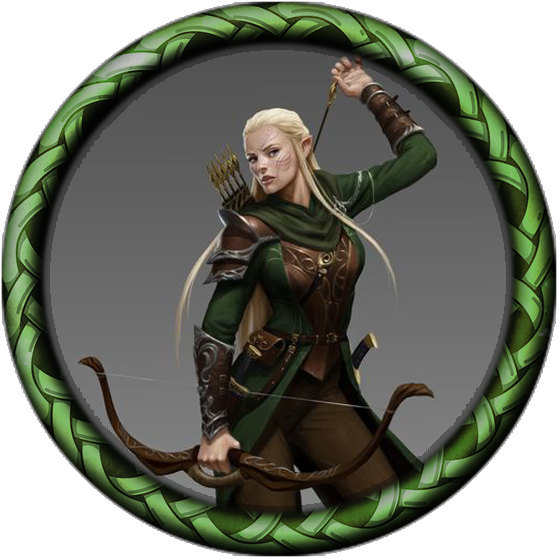 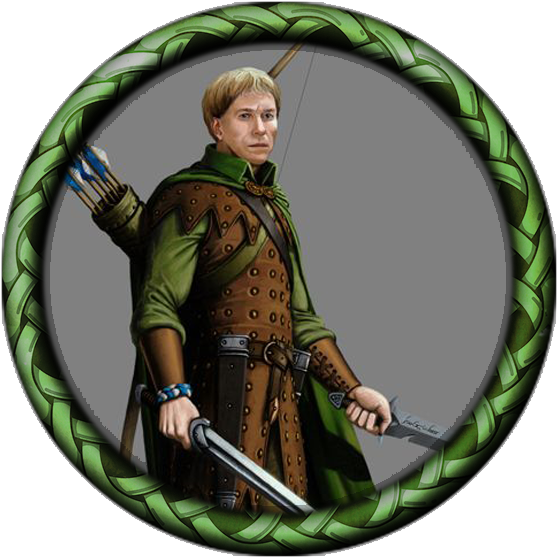 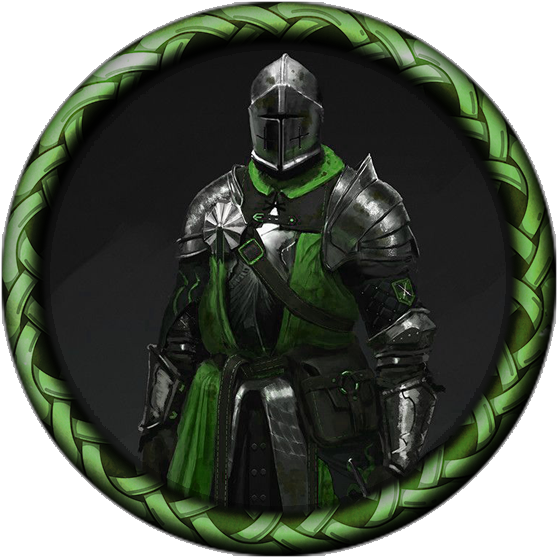 Knight of the Black Adder 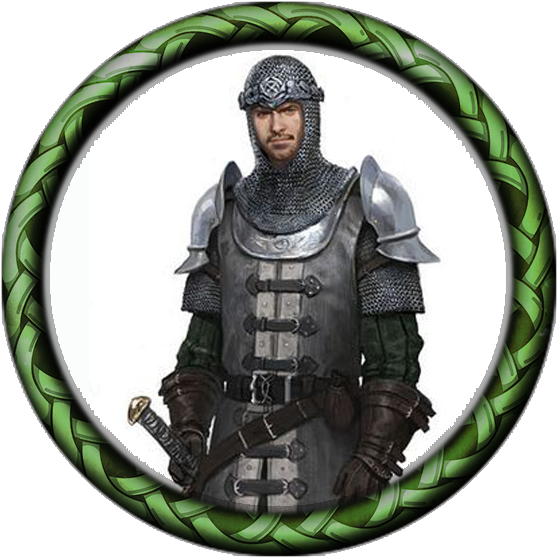 Soldier of the Order Male 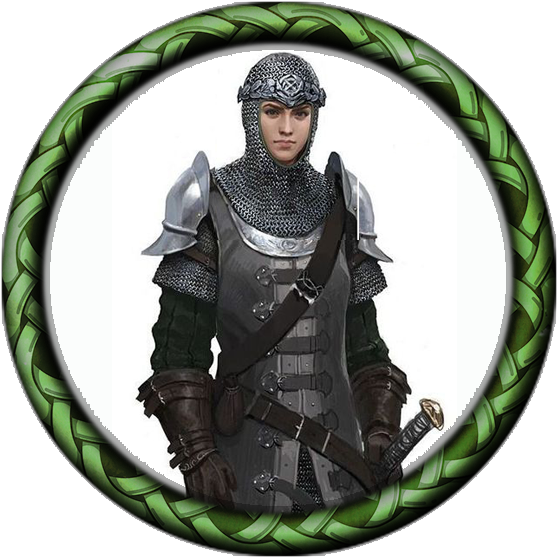 Soldier of the Order Female
Location
Plains of Mayfurrow

Remove these ads. Join the Worldbuilders Guild
Ideologies, Politics and Factions in the Plains of Mayfurrow