The T-Virus is capable of various methods of subject infection. Research files supplied in the Arklay Laboratory identify the virus as having a protein structure.

Prototype antibodies for the T-Virus were available to Umbrella staff, including mercenaries within the UBCS. However, due to the unstable nature of RNA viruses, these antibodies could not offer permanent protection. The staff at Incineration Disposal Plant P-12A transformed into Walkers when the virus they were constantly exposed to mutated significantly enough to become useless. The consumption of certain medicinal herbs and regular anti-viral pills can slow down T-Virus mitosis temporarily.

Like any other viruses, T-Viruses make contact with a cell's membrane and insert their genetic coding into the cell. The cell absorbs the viral genome into its own, which hijacks the cell's intended functions, using them to produce virions similar to the original. The new virions are then released from the host cell and infect the neighboring cells, which starts the process all over again.   Different T-Viruses can react in different ways to humans. Before 1978, the T-Virus simply killed people, but the independent accomplishments of Marcus' and Spencer's labs led to zombification as the typical outcome of infection. Higher brain functions among the infected almost cease completely and walkers can only perform minor tasks such as turning doorknobs. It should be noted that while zombification is known to result in brain activity and necrosis, the hosts are, in fact, dead, as the T-Virus is capable of reanimating dead tissue. Even with a shut down of the respiratory and cardiovascular systems, or apparent brain activity, infected people are considered fully dead.

There is no current prevention method as everyone on Earth is currently infected.

Tyrant-Virus, otherwise known as the T-Virus, is the general name given to a series of mutant Progenitor Virus strains. Originally developed by Umbrella Pharmaceuticals in the late 1960s, the primary goal of the "T-Virus Project" was to effectively eliminate the need for a large-scale conventional army and generate revenue to go to their eugenics program, the Wesker Project. This required two things: the virus had to be highly-contagious to the point of infecting an entire target population and guarantee a 100% mortality rate. Such a virus was not impossible but was extremely difficult to achieve due to such contagions' tendencies to kill too many people at once and prevent further spread.
By 1978 development moved from creating a lethal, highly-contagious virus to one that would mutate hosts to become physically stronger and remain alive despite organ failures and severe brain damage, the latter leading to murderous aggression and obsessive hunger to the state of cannibalism. With the discovery of a statistical 10% of any population being naturally immune, Phase 2 of the research project focused on creating workarounds, and the pioneering Arklay Laboratory team under Dr. William Birkin engineered new species of animal that would hunt down and kill survivors, beginning with simple Bio-Organic Weapons such as the Web Spinner, but breaking ground with the genetically-chimeric Hunter. In the mid-1980s, the T-Virus Project focused on creating intelligent bio-weapons, most famously the Tyrants.
After the collapse of Umbrella in the early 2000s, the T-Virus became available to dozens of organizations with the means to finalize Umbrella's research in their own way and dominate the weapon industry. Independently-developed mutagens such as T-Abyss were developed thanks to this. 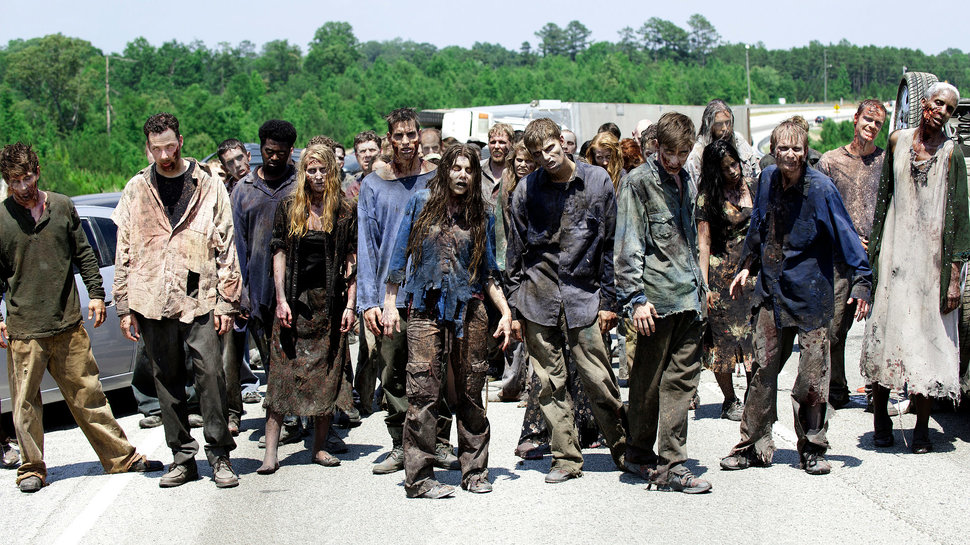