Annn Lynn Boyd is the person who discovered the luminiferous ether and invented celestium alloy. She used this new technology to improve steam engines.

Later, working for Miles Morgan and with Nikola Tesla, she invented mental circuitry for automatons, which uses celestium alloy in a way that causes nodes in the circuitry to act much like bundles of brain cells. She also helped design parts of the automaton bodies, though this was mostly the purview of engineers at Morgan's Automatons.

Anna created another form of celestium alloy that can heal wounds and even enliven dead tissue. Using this, she was able to invent what she calls brain units, which are necessary for enlivening the brains of the dead and in resurrection. With this experimental technology, and in secret, she resurrected both the cat Mathonwy and her own father, James Bodacious Creed.

Anna's contributions to technology and science are a secret known only to a few. For now, that's how Anna wants it, but they are rapidly changing the world. 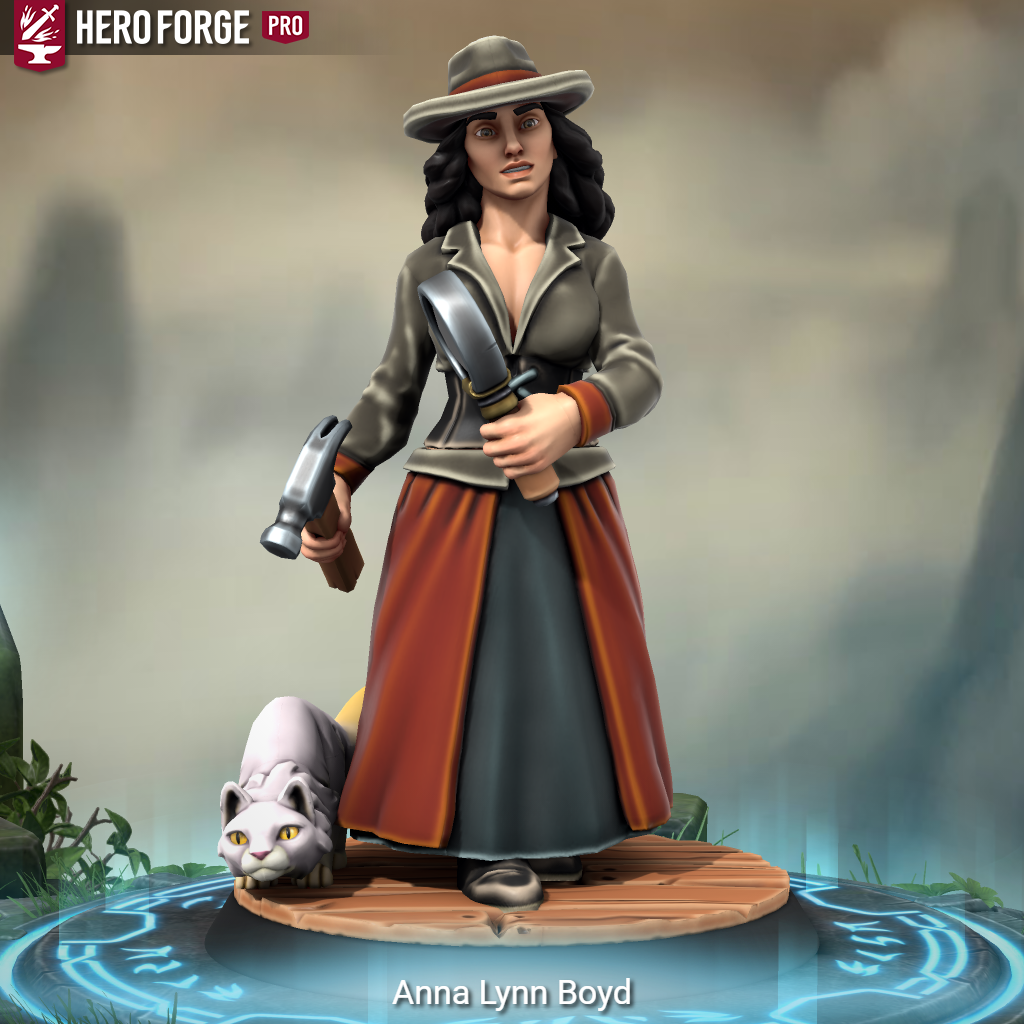 Anna is mostly self educated. She is of genius level intellect and studied from numerous science books. Her favorite subjects are physics, biology, and engineering.

Discovered how to access and use the Luminiferous Ether.
Invented the modern steam engine.
Invented steely brain circuitry.

Anna lost her mother and her father when she was six years old. Her mother died in a fire in their home while Anna was playing in the nearby woods. Her uncle and aunt then kidnapped Anna and convinced her father, James Bodacious Creed, that Anna had died.

Anna bathes every day or two.

Atheist. Anna is a genius and sees no evidence of a gods, especially since Darwin's theory of evolution.

Anna is very wealthy, since her technology is in all automatons created by Morgan's Automatons, her steam engine designs power all Morgan's Mechanicals and Automatons products, and she negotiated a lucrative royalties deal with Miles Morgan. 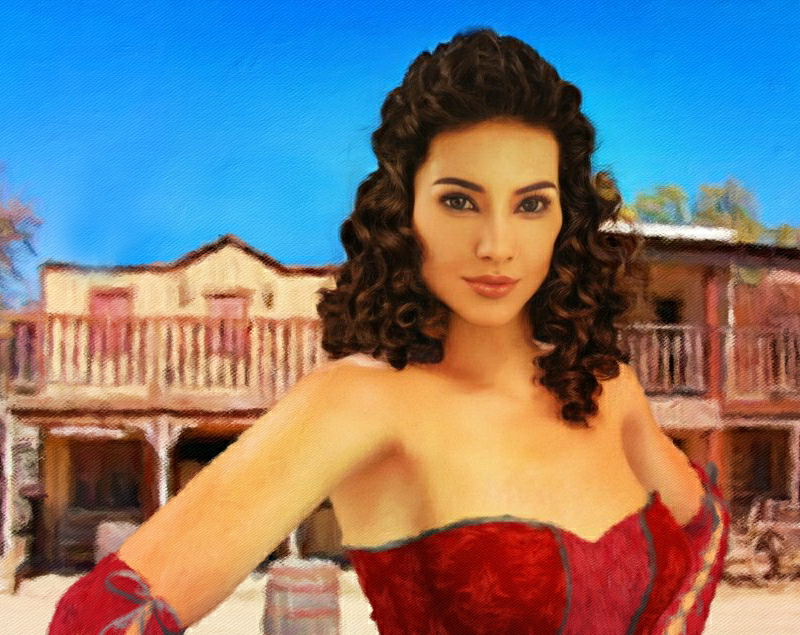 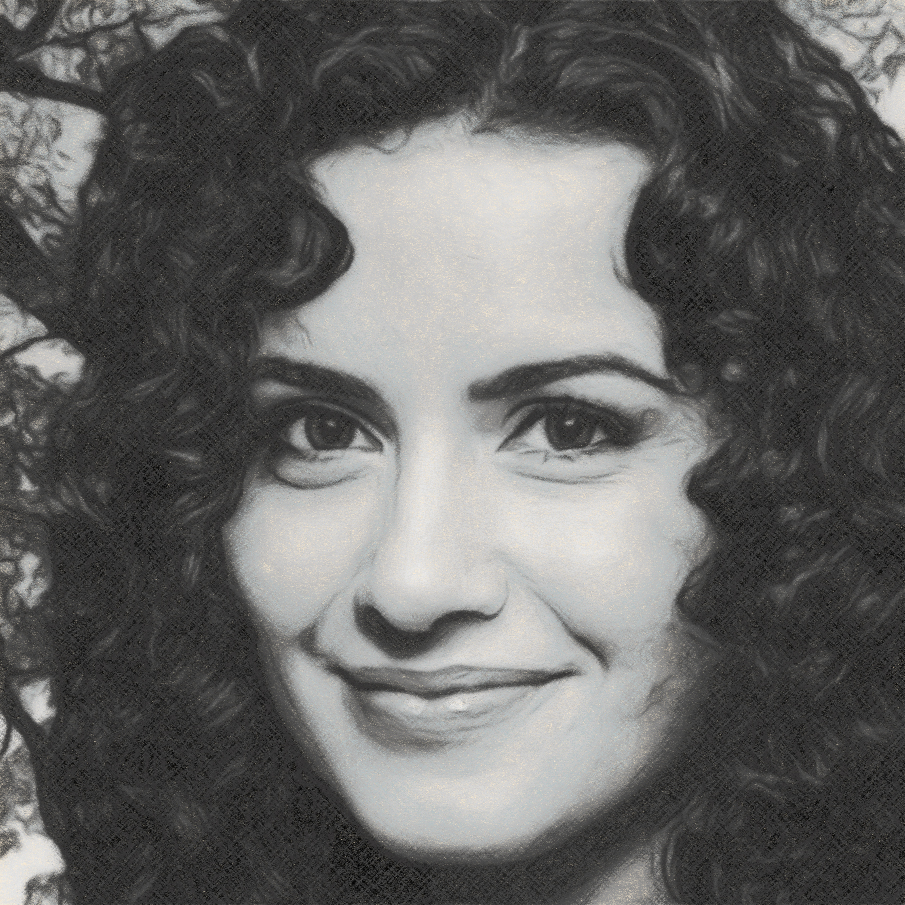 Answering: "Write about an influential woman in your world and what they achieved."
Visit jonathanfesmire's Competition Page Check all other answers to this prompt Competition Homepage