Go to The Bordermarch Homepage

Welcome to Outpost 83, also known as Marconi Station. It is a time of unprecedented cooperation between the United Federation of Planets and the Klingon Empire. The Federation has been invited to run this listening post and scientific research station in orbit around the planet Balduk, in the easternmost reaches of Klingon space. In exchange, the Federation has promised to aid the Klingons in finding new habitable worlds in this poorly charted stretch of the Empire.   But manning a small, lightly-armed Federation science station this deep into Klingon territory presents its own challenges. Crew and equipment are hard to come by, but more than that, the station itself is a political minefield. Even though the Federation and the Empire are allies, and the station was built at the Klingons' explicit invitation, Federation officers do have a reputation as busybodies, and there are still plenty of things the Klingons would rather those officers stay out of. Every day brings some new challenge to the working relationship between the Klingons and the Federation.   And of course, the Romulan Star Empire to the immediate north across the neutral zone is an ever-looming threat. Rumors abound of Romulan and Klingon border violations, and with some of the best long-range sensors in the sector, Marconi Station is under a great deal of pressure to use their scientific equipment for military purposes.   Welcome to the Bordermarch. 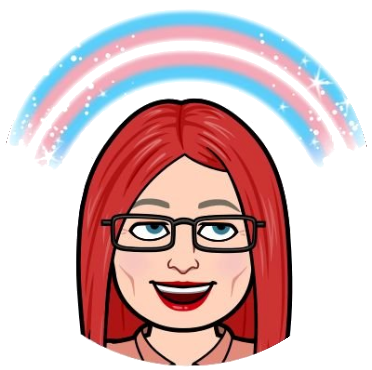