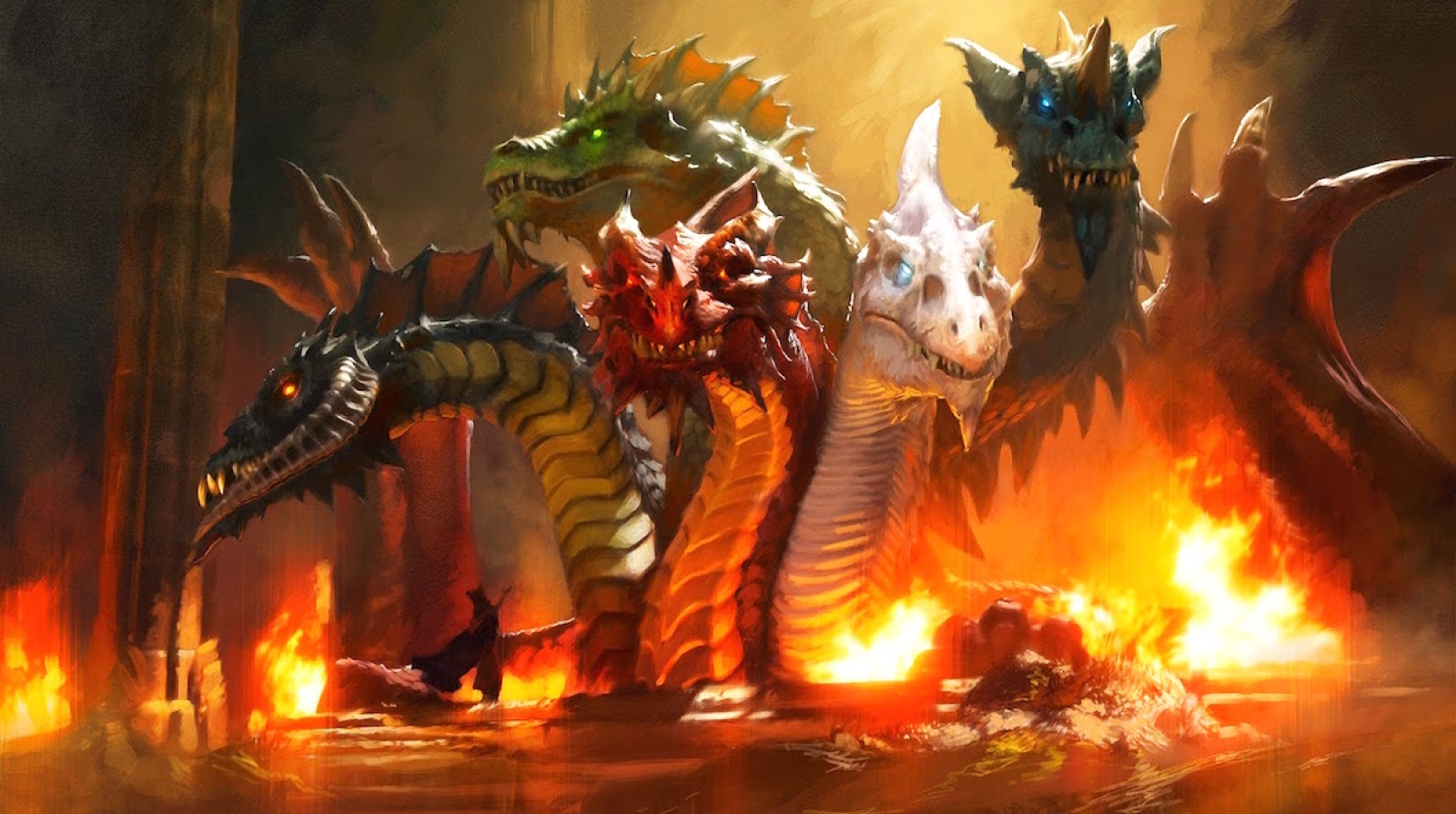 Originally created by Gary Gygax and the Dungeons & Dragons team. Copyrighted to Wizards of the Coast.
Marroshok paused in his assault to listen, his wings rippling down his enormous, lithe body as they kept him aloft. He sighed, a deep, old sound that escaped through huge nostrils. "Hofibavi dokaal. You are just a child. Sometimes that is easy to forget." He didn't change back into his human form, but at least he wasn't bristling anymore. The huge dragon nudged his head under Tally's body, urging her to sit just behind his horns. "I fear for you. I fear for the future of the innocent, because good people like you are expendable in Her eyes," he said. "I stayed at my god's side, as a friend, as a devout follower, as a bodyguard--and we lost everything. I cannot see that happen again."   As he spoke, brief images were shared to her--as if he wanted her to see it all, link it to her memory.   Just as Marroshok said, there he was, all golden vengeance; his body was fitted in armor that moved with him and protected him against spears and incoming arrows as if they were tiny leaves in the wind. Two other gold dragons were nearby, snarling and roaring as they stood around a shining pillar--which moved, and registered as something alive and enormous, gleaming platinum. Two thick, muscular legs stood like columns, the chest, as broad as the entire Zhayerian library, glowing with blue light as the Platinum Dragon readied his breath weapon. His face, finned and magnificent, marred with blood and poison as his lip curled over teeth that could have been masts on a ship.   Across the way a terrible chorus of screeching and thundering roars sounded, a maelstrom of color and dragon's heads upon a single body. Hundreds of tiny human bodies were crushed beneath her foot as she cruelly aimed for them, charging for her brother, the unforgettable stench of death clinging to her--and in just a second the two great deities collided, snarling, impossibly loud as they shook the earth in their battle...   The image flashed forward, Bahamut's body crumpled like a fallen mountain. Tiamat, placing a paw at his throat, used two of her heads to tear into his wings. He roared in agony as his sister literally ripped him limb from limb, the seven gold dragons banished and already around Tiamat's red dragon neck like a horrid set of pearls...   "I am old, Elinoa," Marroshok said, a sad rumble creeping into his chest. "I do not have much time left in this world, and I want to see us stop this evil for good. And I do not want to watch young ones suffer and die again in vain."

The Tithing is an offering of a small amount of treasure to the goddess. The tithe is cupped in the priest’s hands, and when a prayer is completed, the valuables have sometimes simply vanished. This day falls on the third Tuesday of Caifel every year.   The Rite of Respect is performed by non-dragons. It is a complicated ceremony of kowtowing in the presence of a dragon or other spawn of Tiamat. This holiday occurs annually, on the 1st of Lodbere.

Her primary concern is the propagation and well-being of chromatic dragons as a whole, ensuring her children become owners of the world. She believes this goal necessarily requires overthrowing the rule of Bahamut and establishing supremacy over metallic dragonkind.

She is a gargantuan, five-headed dragon—one head of each main chromatic dragon, each with the powers of their respective dragon race. Her body is heavy and muscular, her tail tipped with a poisonous stinger like a wyvern.

It is said that Tiamat originated from the body of Io in the war between gods before time; Io’s body was split in half, and the two main parts of the dragon god became Tiamat and Bahamut. The blood and bones of Io became other dragonkin of the world. Tiamat is an embodiment of Io’s darkest desires and evil thoughts, while Bahamut is supposedly Io’s just and good side. Different stories say different things, one main story saying that Io had several children including Tiamat and Bahamut, and that Tiamat became jealous of the love and attention he got from Io because Bahamut was the “better” offspring. She killed Io and started a war with Bahamut in this tale.

Her primary concern is the propagation and well-being of chromatic dragons as a whole, ensuring her children become owners of the world. She believes this goal necessarily requires overthrowing the rule of Bahamut and establishing supremacy over metallic dragonkind.

Tiamat never forgets and does not forgive. Although not averse to occasionally causing all-out havoc and destruction, she is a long-term plotter and schemer, carefully manipulating others in her plots. These are so subtle and long-reaching that enemies often find themselves unprepared, even with foreknowledge of her plans years in advance.

Tiamat is a vain, greedy, and arrogant goddess, expressing what would be extreme hubris if she wasn't already a god. Though she is a paragon of dragon strengths, she shows few of their weaknesses; she is not impatient, nor overconfident (when dealing with other gods).

Few humanoids worship Tiamat on a normal basis. Most chromatic dragons acknowledge her sovereignty, with blue and green dragons being the most likely to worship her. Kobolds also revere her as their creator.

Sister to Bahamut, the Platinum Dragon, and also His mortal enemy.

They are brother and sister, though it is uncertain if they are literal counterparts to each other as the two halves of Io, or if they are born of Io and are literal siblings.

The truth about their origins and the true history of their past.

Tiamat quite possibly has more treasure and gold than any other being on Terrix or even in the Nine Hells where she resides. She accepts tithes and offerings from everyone and anyone, and forcibly steals hoards from both her loyal dragon followers as well as taking treasure from defeated good-aligned dragons.   She has several hoards in her name, though her main one is in the Dragonspawn Pits of Azharul.

Oh my, what a scary dragon !. And Its also a five-headed one as well which is a very cool concept. This dragon does not look easy to defeat either from the looks of it. What happens to those that do not do the proper ritruals to her ?. Anyway looking forward to exploring your world some more ! 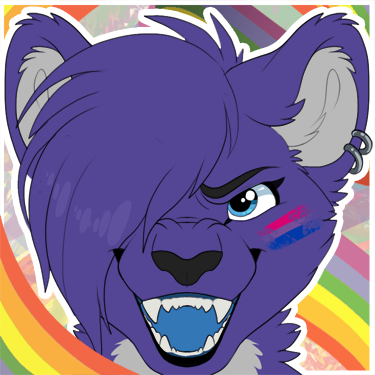 Tiamat is a canonical character from the Dungeons & Dragons setting, as well as a deity dating back thousands of years in real life ^^ She tends to be methodically cruel and calculating, slaughtering those who cannot be broken to her will.