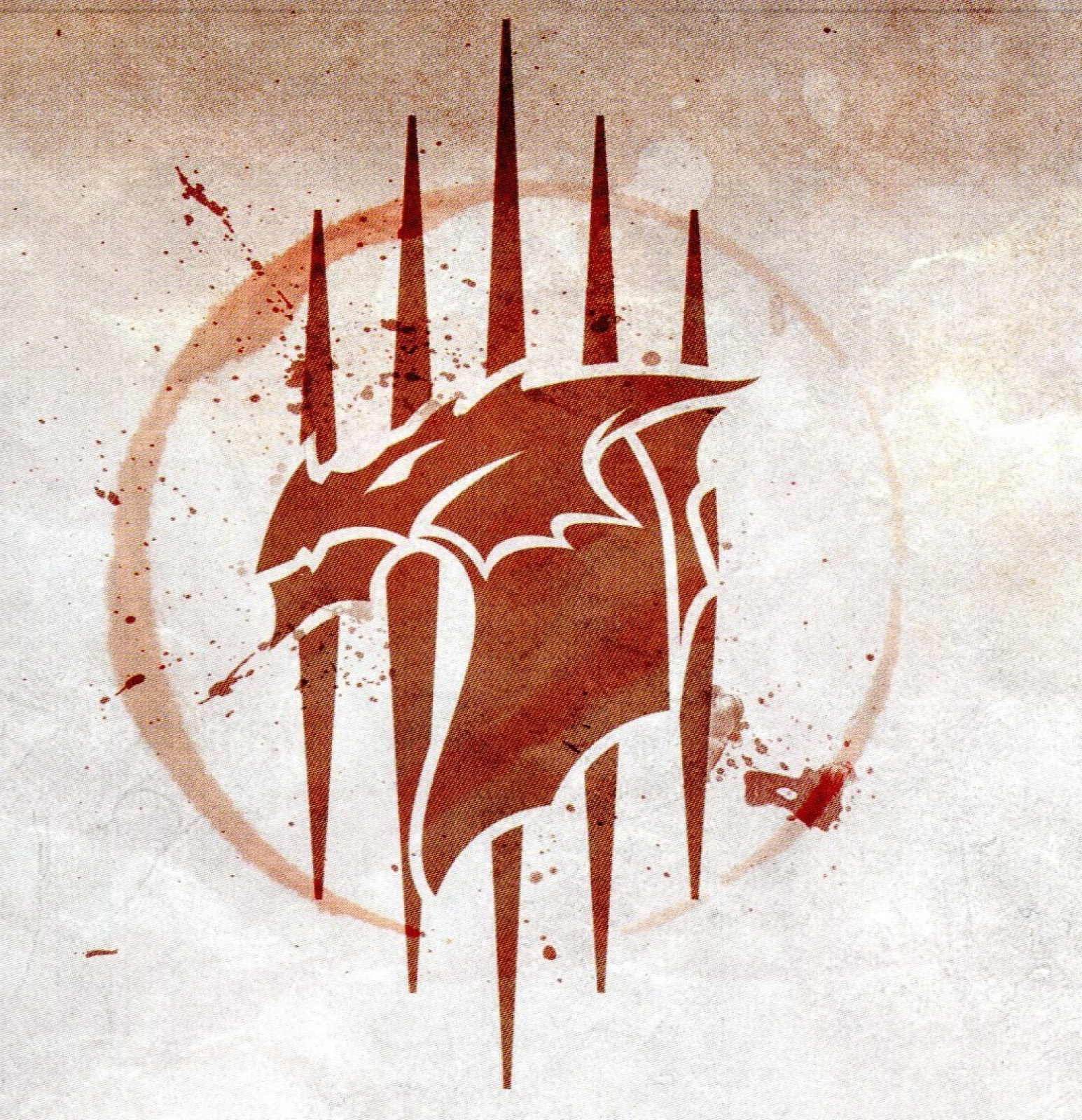 Cult of the Dragon

Originally created by Wizards of the Coast.
Ilweth flinched as Kitrick leaned on her, feeling her skin crawl as he talked. He understood, to some extent--she knew he did, but he didn't know the scale of which her cult had been responsible. He hurt people, possibly killed them, but it couldn't even touch what she'd been a part of. What she'd been made to do, made to say. What she willingly went along with.   And there he was, hugging her, trying to reassure her. Telling her she mattered.   You are nothing. You are a pawn to be used and a sacrifice to achieve Her goals. You must know your place, in subservience to the greater beings who are all-powerful.   Ilweth hunched, jerking away from him to grab the sides of her head. "I'm not... you shouldn't..." She felt her lips pull back in a grimace as a choked, dry sob escaped. She hid her face, letting the curtain of long, dark hair fall. "I-I helped them... I r-r-ruined people's lives, Kitrick," she admitted through sobs, the words like a thick poison as they coiled like snakes and slithered up from her stomach, her chest, out of her mouth. "I... was a part of m-mass murder. A-and I thought... I looked at it like it w-was a good thing. I revered that monster." She shivered uncontrollably, hugging herself like she was trying to keep from falling apart. "I'm not family. I'm only good at destroying things, Kitrick. I c-can't be family," she said, releasing a shaky sigh from forgetting to breathe. "I d-don't... deserve for you to care about me. You sh-should have just killed me."

Tiamat’s priests, known as Wyrmlairds or Wyrmkeepers, are usually neutral or lawful evil. They wear form-fitting suits of scales (unless they are of dragonkin). Adventuring garb includes scale mail.   Very rigid hierarchy from lowest to highest: Custodians of the Copper Chalice, Defenders of the Silver Shield, Wardens of the Electrum Mail, Guardians of the Gold Scepter, Keepers of the Platinum Crown, Scales of the White Wyrm, Horns of the Black Beast, Wings of the Green Gargantua, Talons of the Blue Baatoran, Breaths of the Red Ravager, Dark Scaly Ones   The Wyrmlairds are usually preoccupied with gathering treasure and undermining other faiths. They also tend to hold sermons speaking of dragon’s superiority over other races, oftentimes misleading crowds into thinking they are speaking of metallic dragons and Bahamut to lure them in at first. Converting those who worship Bahamut earns Wyrmlairds very high esteem among the clergy and may gain Tiamat’s favor if the converted was influential or powerful enough.   Celebrations of great victories include torturing prisoners and committing other atrocities in Tiamat’s name. Prayers to the Dragon Queen focus on the promise of fulfilling the world with evil dragons, and either destroying it or dominating it utterly. Services performed by Wyrmlairds include the Rite of Dragons, which is a ceremony in which newcomers are invited in and made to give up all their earthly belongings as tribute to the Dragon Queen.

The church teaches humanoids to accept chromatic dragons as “true” dragons, and as the superior race over all others. They preach that harmony can be found in discovering one’s inferiority, and humbling oneself in this way is the path to true holiness. As for the dragon race, they are taught to value the instinctive, brutal nature of their ancestors and Tiamat. Gathering treasure, killing on their own whims, and mercilessly hunting down the ones who slight them is the way of the true dragon.

Tiamat’s temples are not shrines made specifically for her; rather, they are usually metallic dragons’ lairs, taken over once that dragon is killed. The gold and other interesting parts of the hoard are given to Tiamat as tribute and an altar is left in the good dragon’s lair, amongst identifying treasures that Tiamat herself had no interest in.   One particularly lavish “temple” was once a powerful gold dragon’s lair—Pontaxx the Mighty. He was known for leading crusades against evil, in particular famously defeating many rakshasa with the help of his collection of pearls. His defeat was silent and as cruel as possible; Tiamat kept his head as a trophy and it is mounted in his own desecrated lair.

Cult of the Dragon