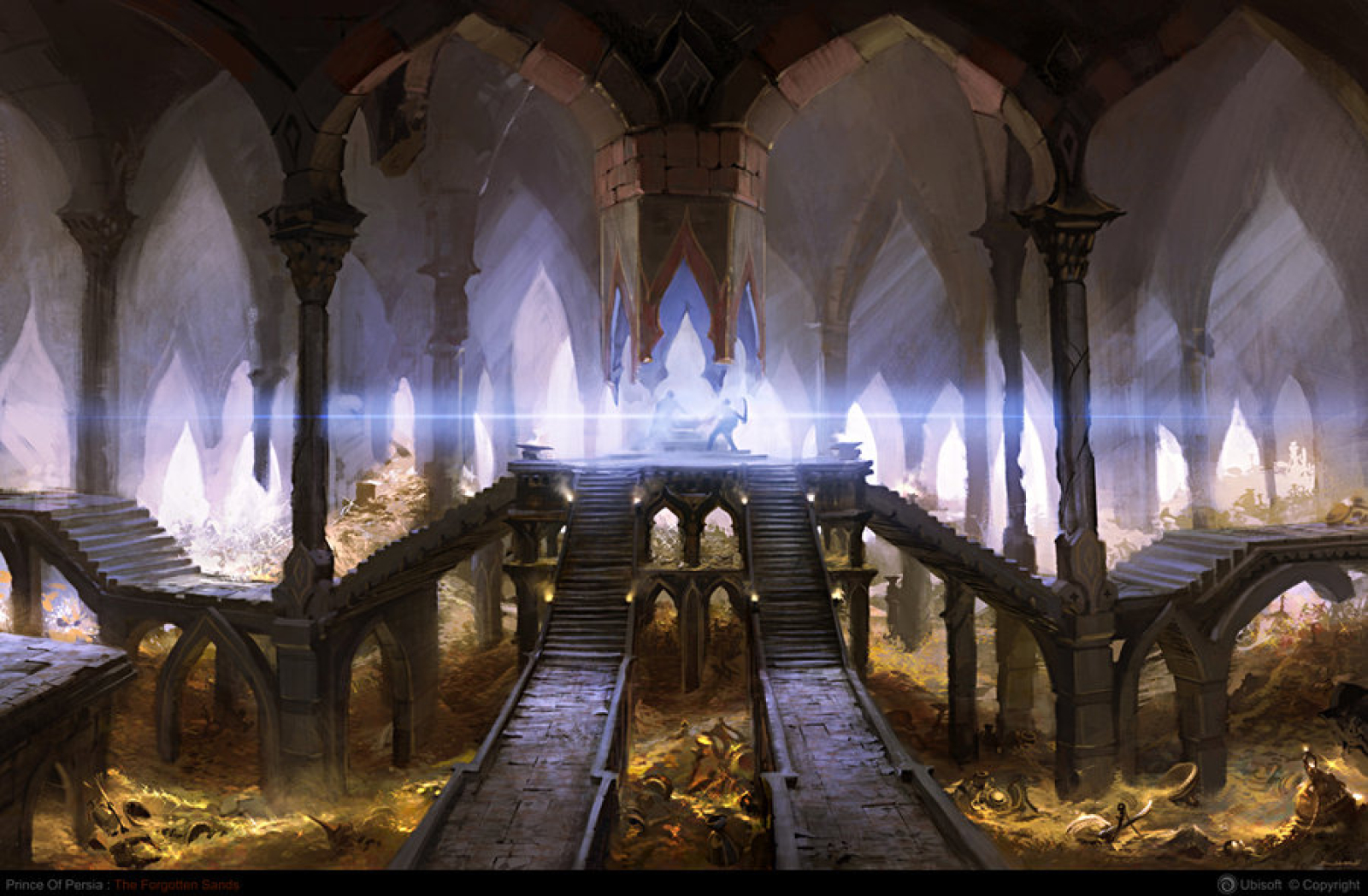 Each of these arrows looks slightly different from the rest, each with its own "personality". The arrows each contain an imitation of a person's soul in them, imbuing the arrows with enough will to be able to unleash spells upon impact.   There is a blank space on the shaft for writing and imbuing magic power. Any spell written on these arrows (by anyone who is able to cast the spell) will imprint the spell onto the arrow, without losing the spell slot (The spell gains its power through the imitation soul + power supplied via the ranger). The arrow will trigger the spell effect on any successful attack.   However, you must minus the spell level from your attack bonus to provide the power required to fire it (i.e. a level 3 spell on a marked arrow will give -3 to your roll to hit with that arrow). If you miss a target by 15 or more, the spell effect is triggered on you instead.   The arrows, upon expelling the spell effect on them, will wipe the writing off the shaft of the arrow and return to the quiver of whoever fired them. The arrows need a period of 1 day to "cool down" before another spell may be applied.

Spell effects taken and modified from ranged spellstriking Spells with a duration longer than "instantaneous" will last as long as the spell says. If the duration is related to caster level, use the level whoever wrote the spell onto the arrow.   Spells that target a single being will target the one struck by the soulscarred arrow.   Spells that target multiple creatures will instead only target one creature.   Spells that have multiple bolts/rays/bursts only use one of the bolts/rays/bursts. (i.e. scorching ray has 2 rays at level 10, but imprinting it onto a soulscarred arrow allows for only one ray to be part of the attack)

Incredibly personal and significant to whom the item was created for 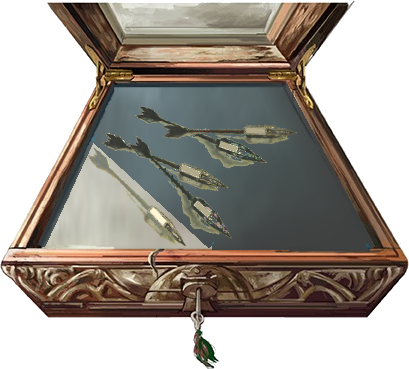 Rarity
Unique item, made especially for Lisk
Weight
1 lbs for the entire set