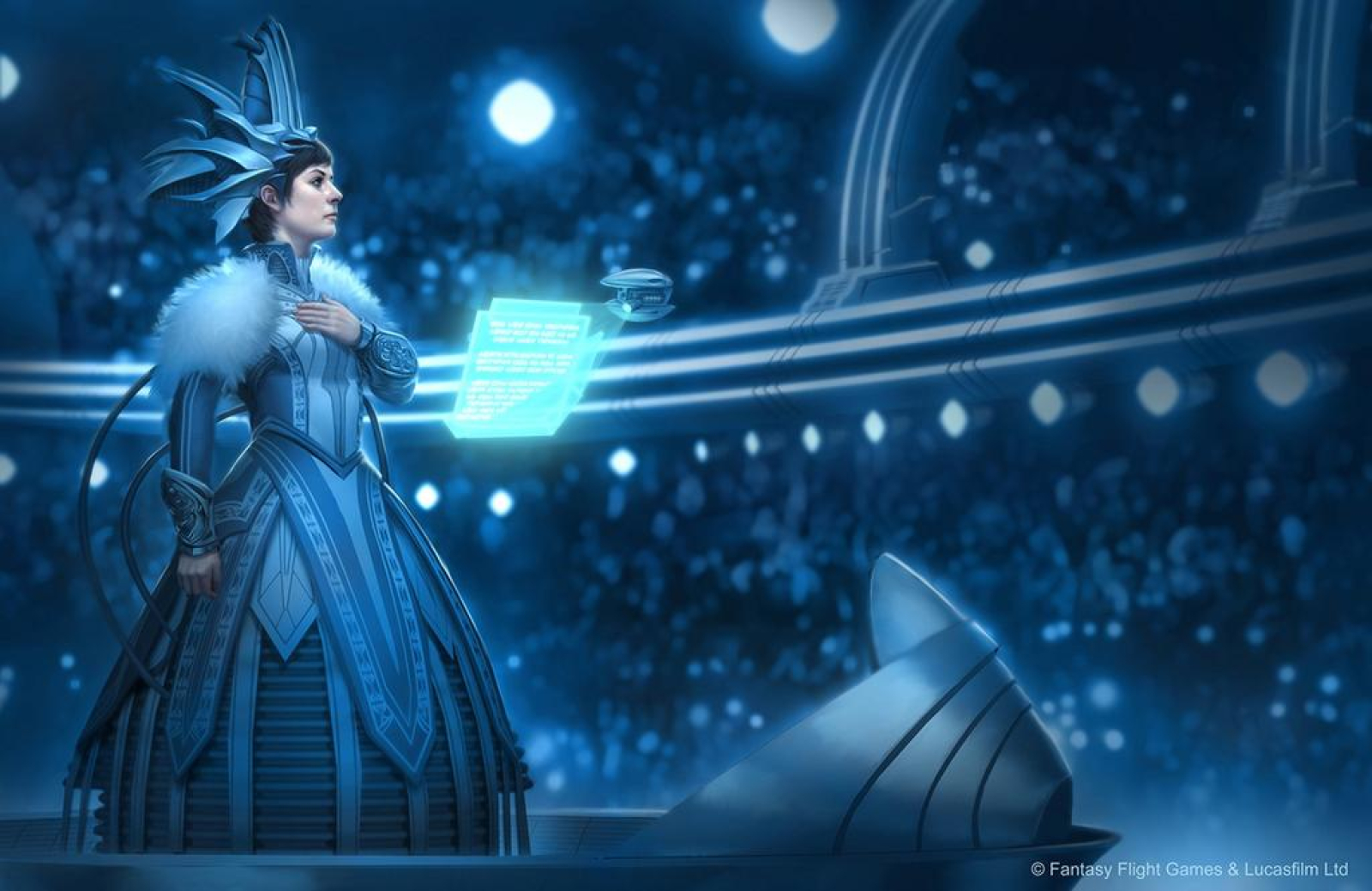 Chancellor of the Stars

The federation is lead by a chancellor, he or she works as an ambassador to the member nations and being the manager over galactic affairs. They manage over shared territory and neutral grounds established by the Assembly and work developing foreign affairs diplomatically. While the head of state, they work mostly in foreign affairs and only working internally to ensuring certain legislation is passed.   They often represent the the stability and order of the galaxy as they are the face of the Assembly of Stars. When times are tough, the Chancellor is the person to ease the tension and bring hope to the people. It is up to them to show the power of the Assembly and how it protects its members. However, they stand as a major threat to the Assembly's enemies. Some who see their authority as detrimental and dangerous which could limit the freedoms of smaller nations and species bring power only to the majority. Such a statement is not often expressed.

They need to have the skills of governing and diplomacy.

Every ten years there is an election within the Assembly from currently elected senators. A nomination phase begins where senators elect any amount of senators to be added to the pool. The top ten candidates are selected and the candidates will either opt in or out for the race. From there, the second rounds begins with the goal of eliminated the lowest five. Afterwards in the final round, the last fight compete for the position.

Should a senator propose a vote for Lack of Confidence or Membership Endangerment, the position is put into question. A debate will be held on the Assembly floor and a determination with either the removal or acceptance of the current chancellor. Should the removal prove to be successful, then an Emergency Election is held to determine a temporary chancellor for the remainder of the term. Instead of normal procedures the top three are selected and voted on.
Type
Civic, Political
Status
Active
Creation
Concord of Galactic Powers
Form of Address
Your honor
Alternative Naming
Assembly Chancellor
Equates to
A President, King, or Dictator.
Source of Authority
Member Nations
Length of Term
10 years
First Holder
Chancellor Manos
Current Holders
Related Locations
Related Organizations

Answering: "Write about a rank or title that represents order in your world."
Visit Eofa's Competition Page Check all other answers to this prompt Competition Homepage