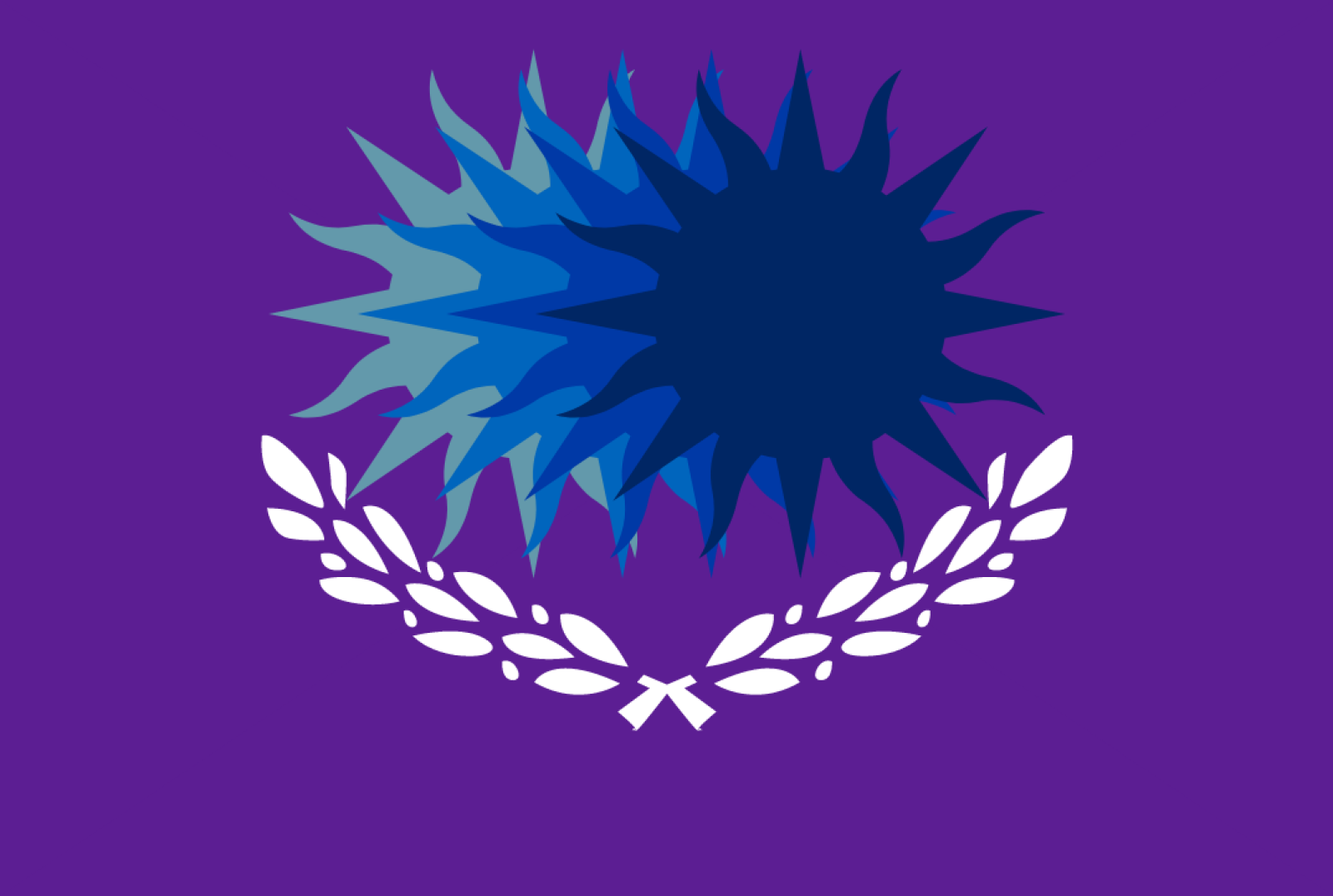 This organization was founded after The Azeban Conflict in response to an avodiable conflict. The initial founding members were United Alliance of Earth, Kessnar Assembly, and United Democratic States. The federation has a substantial amount of power over the associated nations and has not lessened over time either.

The federation is lead by a chancellor, he or she works as an ambassador to the member nations and being the manager over galactic affairs. They manage over shared territory and neutral grounds established by the Assembly and work developing foreign affairs diplomatically. While the head of state, they work mostly in foreign affairs and only working internally to ensuring certain legislation is passed.

The Assembly consists of every system within it's members having a voice within matter of state. The number of votes/senators is determined by number of planets and sizable stations. They debate daily on topics to deal with galactic current affairs. They work mostly internally dealing with system disputes, trade negotiations among it's members, allocation of resources, and passing laws for all nations to abide by. They only work in foreign affairs when the nations are disrupted by outside threats.   Passing legislation: The Assembly debates all laws and decide their fate. The Chancellor and government leaders of member nations are the main proposer of legislation, but a method, known to be lengthy and difficult, can allow the average citizen to prose a topic to discuss. When a topic is discusses, the Assembly must come to a conclusion by the end of it and make a stance. The process can take from mere hours to a week. When debate has been exhausted a vote is made about the topic and all members must vote. Whatever the outcome, they take that stance for the year and can not be discusses until then. This can be overturned during states of emergency declared by the Chancellor. In conclusion these laws are surrounded by the Assembly's work.

Mostly member nations determine interpret the laws and it is left up to them to deal out the authority of the law. However in rare case where the law is abused or is abusive, a Navigator will called upon. The Navigator will assess the situation and investigate all possible angles of it's implementation. They will create a report and give to relevant members of the Assembly and the Chancellor for them to create a verdict.

Founded several years after The Azeban Conflict, this federation was constructed to avoid disputes between liked minded peoples and to work towards a galaxy where people can live peacefully without conflict for resources and power.

The United Democratic States was in defeat after The Azeban Conflict. With three relatively new neighbors, they had to rapidly get ready for war. It was only a few years after that the Qiuva declare war and began to invade. With economy in shambles, they would loos everything to them. However, the Galactic Concord knew that if the Fexians fell, the Qiuva would be unstoppable. In retaliation for the unprovoked war, the Concord declared war on the Qiuva. With their assistance, neither side gain any ground and brought the United Democratic States enough time to defend themselves. The Concord left the war soon after, but it has remained a stalemate to this day.   This action inspired diplomacy to resume with the United Democratic States abdn United Alliance of Earth. within a few years, trade resumed and cooperation was on the forefront. It was the Kessnar Assembly that proposed the Assembly of Stars to avoid similar situations again. In about a decade later the Assembly of Stars was formed.   Today, the Assembly of Stars has kept the current state of galactic power from shifting allowing peace negotiations to thrive.

With only pockets of official Assembly space, the governmental body can not directly control colonies and territory. As or right now, they can maintain military strongholds and stations, shipyards, scientific outposts, government buildings and stations, embassies, and communication beacons.

Nations and donate ships for the Assembly to directly command in times of crisis. Otherwise they are limited to their military size.

The Assembly of Stars is always looking for new members to join, but only when they share the same ideals. Ideals of democracy, freedom, peace, and equality. The assembly has met others, but none have had their devotion to these ideals and thus can not be part of the assembly. 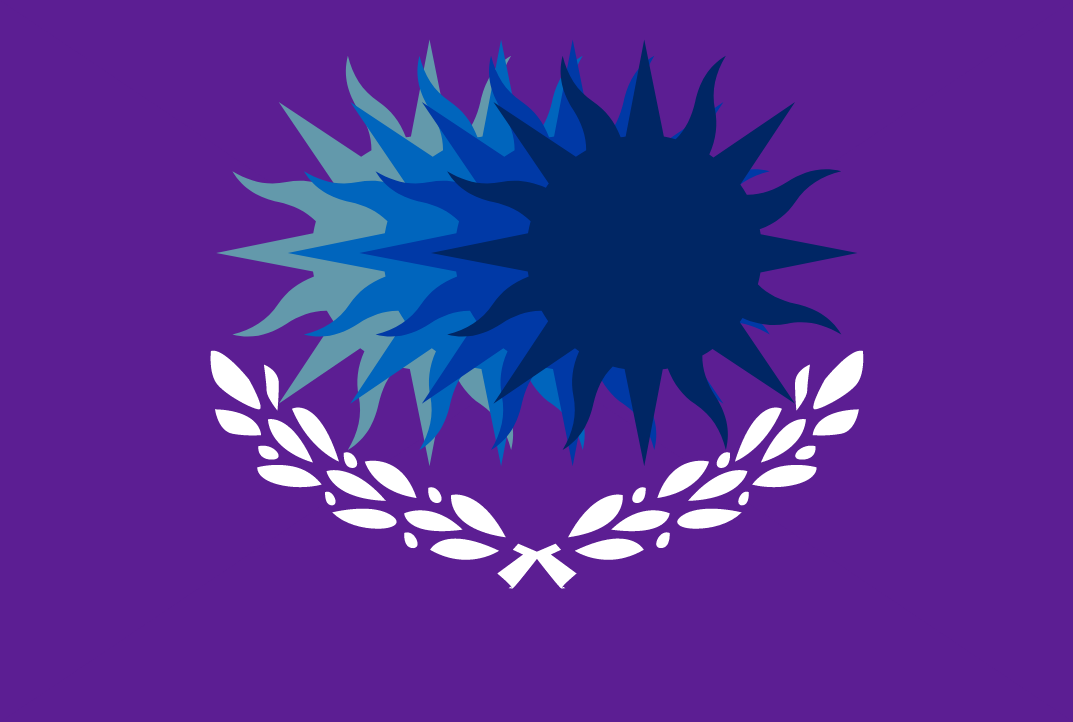 May the stars align closer together.

They have made traveling a lot safer, but much harder to get around. This is why we, Starlight Travel Company, work to make sure it is as seamless as possible.
— PAI

Articles under Assembly of Stars

Answering: "Describe a country in your world, including its political structure and history."
Visit Eofa's Competition Page Check all other answers to this prompt Competition Homepage