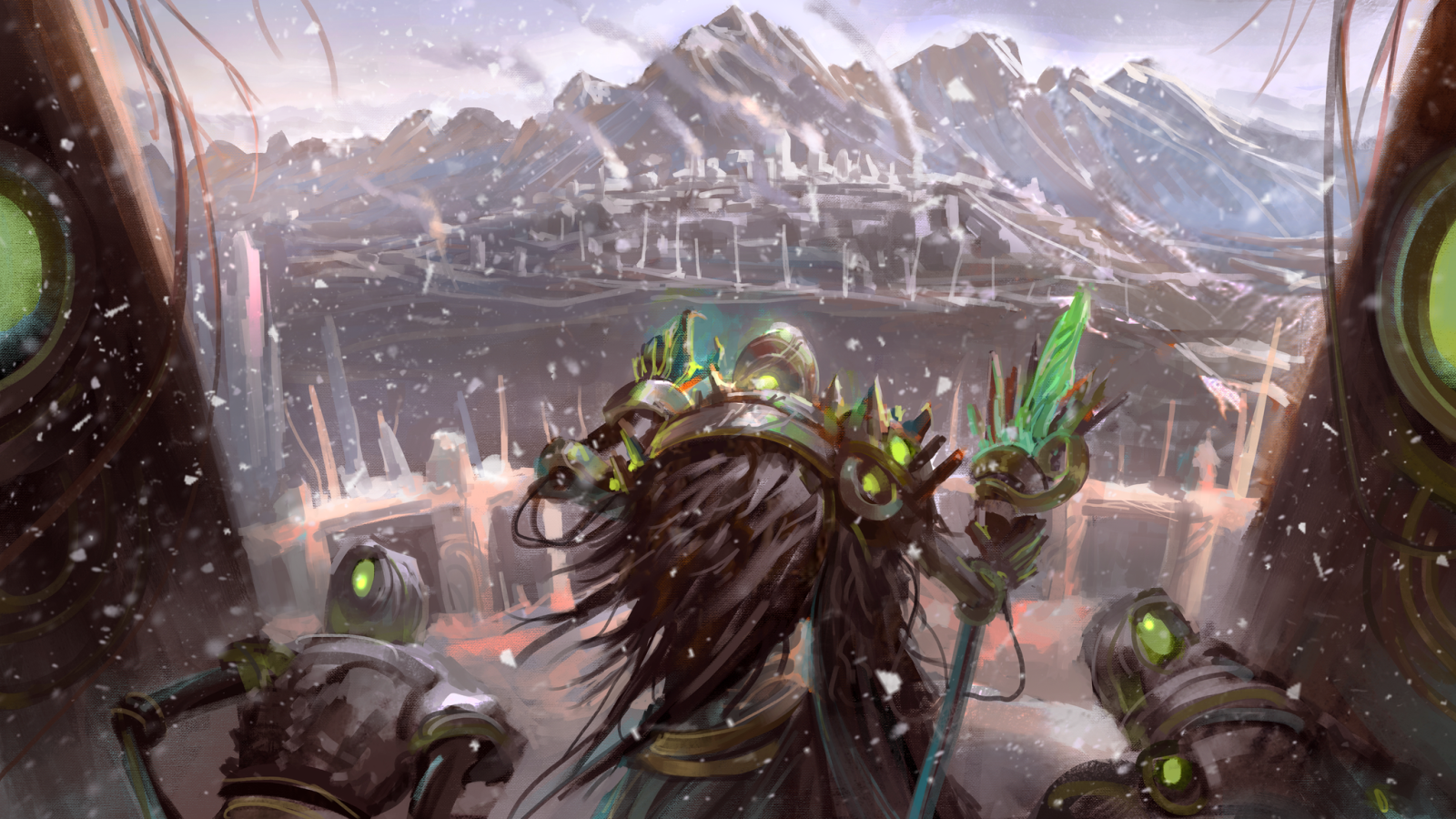 Enarch is not the lone god of this world but he is the only one that looks upon us and sees creatures deserving of his love and his wisdom. The other gods look at with spite, score and hungry. We are blessed that these old gods are dead now. All except for one. And, those damn fools in Reach tempt his wrath at every opportunity.
— Agatha Rutledge


In no other place in Spirel is the promise of tomorrow so tenuous, so uncertain.

Iron Reach is the most recent city to be settled in Spirel. Only a few short decades ago did the first explorers arrive. They were expecting to find a frozen wasteland with little of use. They hoped at least to find oil deposits or ore, some resource to make the expedition worthwhile. They found something else, something shocking. Buried within the ice were the ruins of an ancient city, one almost identical to Ironrise right down to the functional turbine station. Little of the old ruin was salvageable save for the turbine. They also found the oil they were looking for beneath the city and in vast quantities. Settlers came by the hundreds, paid by Ironrise and Clocktower, to secure the resource-rich region and bring civilization to it. The turbine was brought into working order and a new city built around. Thus, Iron Reach was born

Reach is overseen by a management company put in place by Ironrise. These men and women may have been loyal to Ironrise when they first arrived but the north changes a person. The weather, the creatures lurking in the wastes and the mountains... the idea Pinnacle, the Prime Minister and the politics of the south quickly faded when faced with the realities of survival. Today, the company pays lip service to Ironrise when it must but otherwise, it lives solely for the betterment of the Reach settlers. The head of the management company is Rufus Plunkett but everyone in the city simply refers to him as Mr. Mayor. There is no hardship that a citizen of Iron Reach endures that Mr. Mayor is excluded from. He is one of them in every way.

Despite the best attempts by management the region is largely lawless. Frontier justice is the only kind that can be counted on: armed posses hunting down criminals, mobs hounding outsiders and bounty hunters roaming the wastes tracking their marks. They are in constant need of willing heroes who can stand up to the dangers of this borderland city faces every day.

Though one danger lurks in the mountains of Reach that few truly know the scope of. The stories of the Winter King are just that to most citizens, fables meant to spook children or impress tavern patrons. A rare few are burden with small fragments of the truth though. High in those mountains sprawling redoubts, towers of impossible hight and a palace that could not be built by mortals hands. There sits the Winter King and his silent legions. He watches the city below with a growing bitterness that many fear will lead to not just Iron Reach's destruction but the extinction of all life on Spirel. They believe the Winter King has done it before and the time is drawing near for another cleaning of the slate.

Travelers come from every city looking to make something of the lucrative opportunities that exist here. Everyone here is from somewhere else.

Iron Reach is overseen by a management company assembled by Ironrise. They are officially called the Pinnacle Oversight Company. The head of management is Rufus Plunkett, also known as Mr. Mayor.

Iron Reach is in constant need of goods and pays handsomely for any import. It also has an abundance of crude oil and for cheap. The quality and price are attractive to many but the permanent blizzards that affect the region claim hundreds making the trip to Reach every year

Infrastructure in the city is supported by a massive network of technicians, mechanics and oil rig operators. Maintaining the machinery in Reach is a near impossibility yet the dogged determination of the settlers here manages it. The city's turbine station is vital to the survival of the city. Without it the many furnaces within the city would die out and Reach would freeze over again.

Pinnacle's interested are meant to be served by the management company. Ironrise often sends a representative or two to make sure management is compliant and oil export quotas are being met. 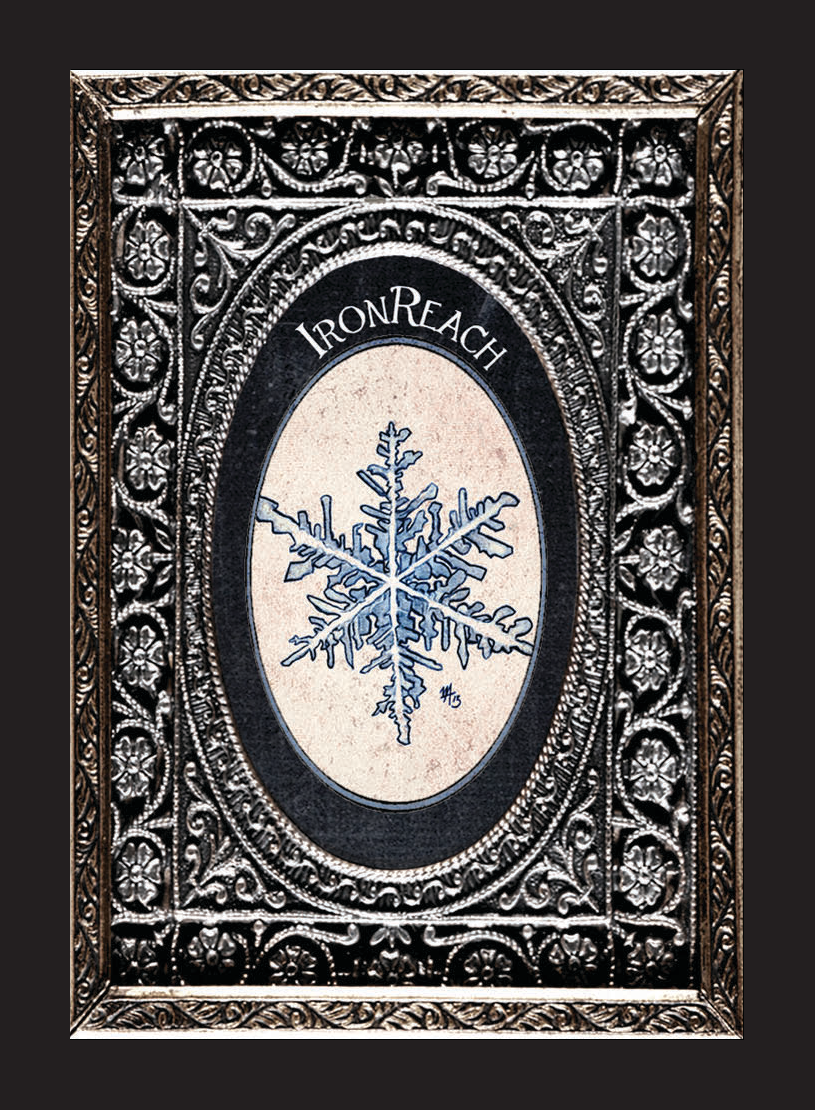