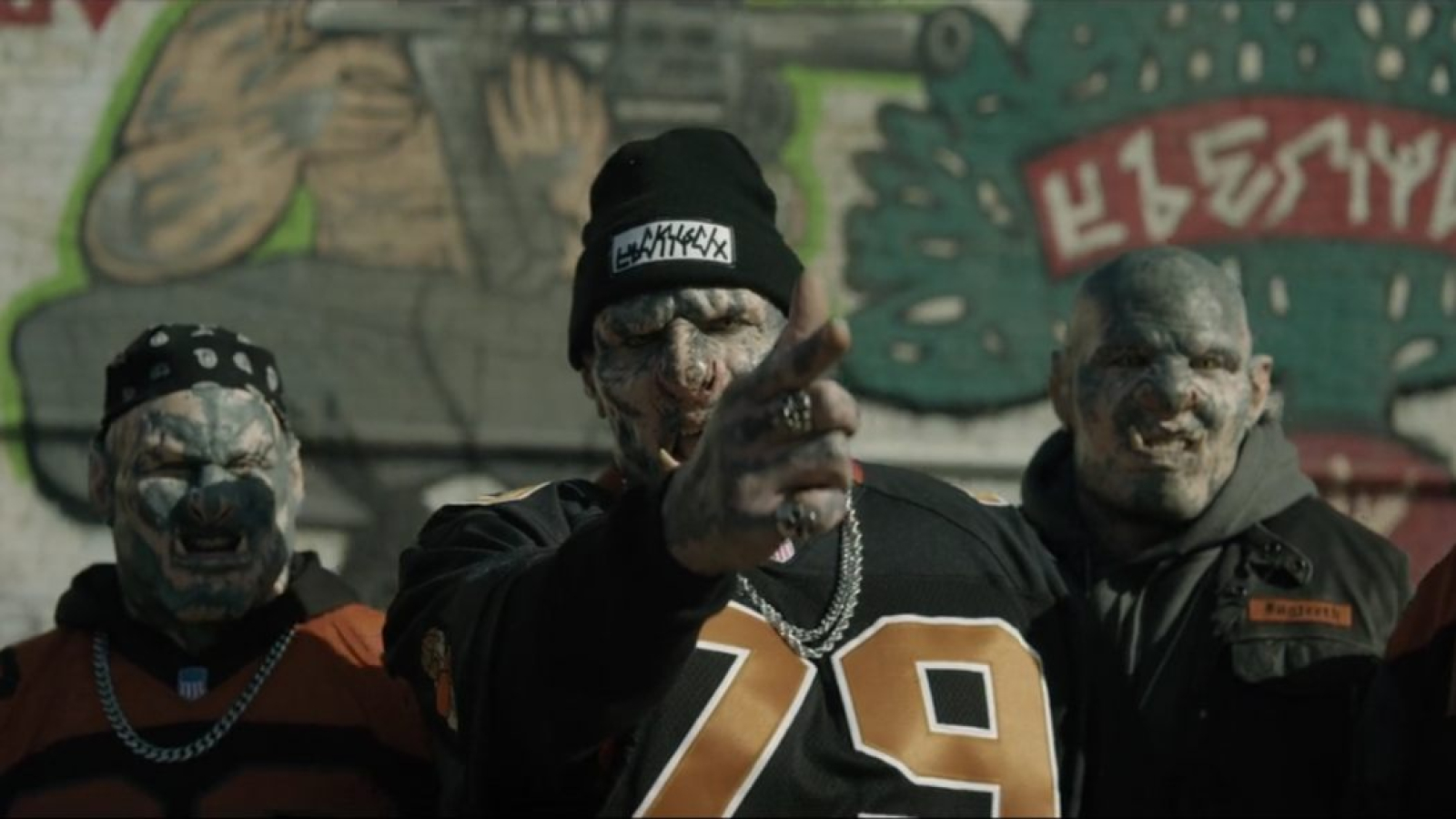 ArtemisAlpha
Before Chicago became Bug City, the gangs of Englewood clashed with each other over cred and drugs. The year is 205x - a year or two before the shadow war against the Universal Brotherhood boils over, and erupts into the city being swarmed by insect sprits.   The media would have you believe that gangs are all hard-core, street-wise men and women with a face full of urban tattoos, who spend their nights dealing drugs and driving around in stolen cars, toting AKs, and fighting turf wars. Popular media portrays them as a brother- (and sister-) hood of leather-clad, bike-riding urban knights, controlling their turf in epic battles and then partying the rest of the night away with buxom babes and pounding ‘tunes.   Bullshit.   The modern gang is like any other group in the Sixth World,fighting to cut out its own little power block, living and dying at the fringes of the corporations and the ruling elite. They exist because the corps want them to, because the police are too overwhelmed to stop them, and because no one else has the power to control the slums and barrens of today. At the top of the pile are the big boys, the elite, motivated by profit. At the bottom are the street scum, desperate and vicious, interested in defending their turf and enjoying their twisted pleasures.   In between are hundreds, thousands, more. They rise from the slums, true, but also from the pristine urban enclaves, from the dry deserts of the NAN, from the far-flung corners of the wireless Matrix. The big gangs make millions of nuyen a year, reinvesting their profits in hardware and tech that would be the envy of any merc crew. The little fish live and die by the whims of the bigger fish, always fighting, always looking for their opportunity to jump up in status.   For now, it's up to the characters to stake out some turf, hopefully use their cred well, make more allies than enemies, and make a home worth defending. Because in a year or two, they're going to have to. Bug City IS coming.   This Shadowrun Anarchy campaign will follow the lives of characters who start at street gang level, and will progress through the fall of Chicago to Bug City. Additionally, it will be using a variant of the Neighborhood ratings from the Underground RPG to track how Englewood is doing. I'm sure all three of us who bought the Underground RPG quite liked it, so I'm glad to give it some use.
Tweet

Englewood ganger more at home on the streets than at the Blake. Feels that adrenaline highs are the best kind of highs and that shortcuts are 3-dimensional.