Creatures who spend too much time unprotected out in the Blightmark gamble with their ability to evade the most drastic effects of the area's Eldritch Storms. Most eventually lose this gamble, whether through arrogance or misfortune. One of the most obvious effects of exposure to Warpstorms is the physical mutations forced upon its victims.   While there are an almost infinite number of ways people can be changed by the eldritch storms, those who manifest physical changes are often labelled as spellwarped. Some communities treat those so afflicted with empathy and support, welcoming and integrating them into society. Other communities shun those with physical deformities, either relegating them to slums or exiling them outright. Rumours hint at hidden communities which consist primarily of spellwarped inhabitants who find solace in their shared suffering.   The most obvious effects of spellwarped individuals often exhibit as deformed arms or legs. It is near impossible to determine whether this will result in an advantage, a disadvantage, or both. While some may benefit from greater strength or speed, others find their mobility limited or limbs rendered useless. Those physically afflicted typically have difficulty finding clothing or armor that fits them comfortably.   Other noticeable changes may affect the senses. While some afflicted find themselves losing the ability to see or hear, while others develop enhanced senses. Those who are able to sense the area around them simply by listening to the echoes of sound or who experience the growth of additional eyes often find employment as watchmen or scouts.   More subtle are spellwarps that manifest internally. Some fortunate few discover an increased resistance to harm or tolerance for certain energy types while the less fortunate find themselves easily confused or more susceptible to some forms of harm. Most mysterious are those whose mental abilities are drastically changed, whether to the level of a mindless zombie, or exhibiting spontaneous magical abilities. 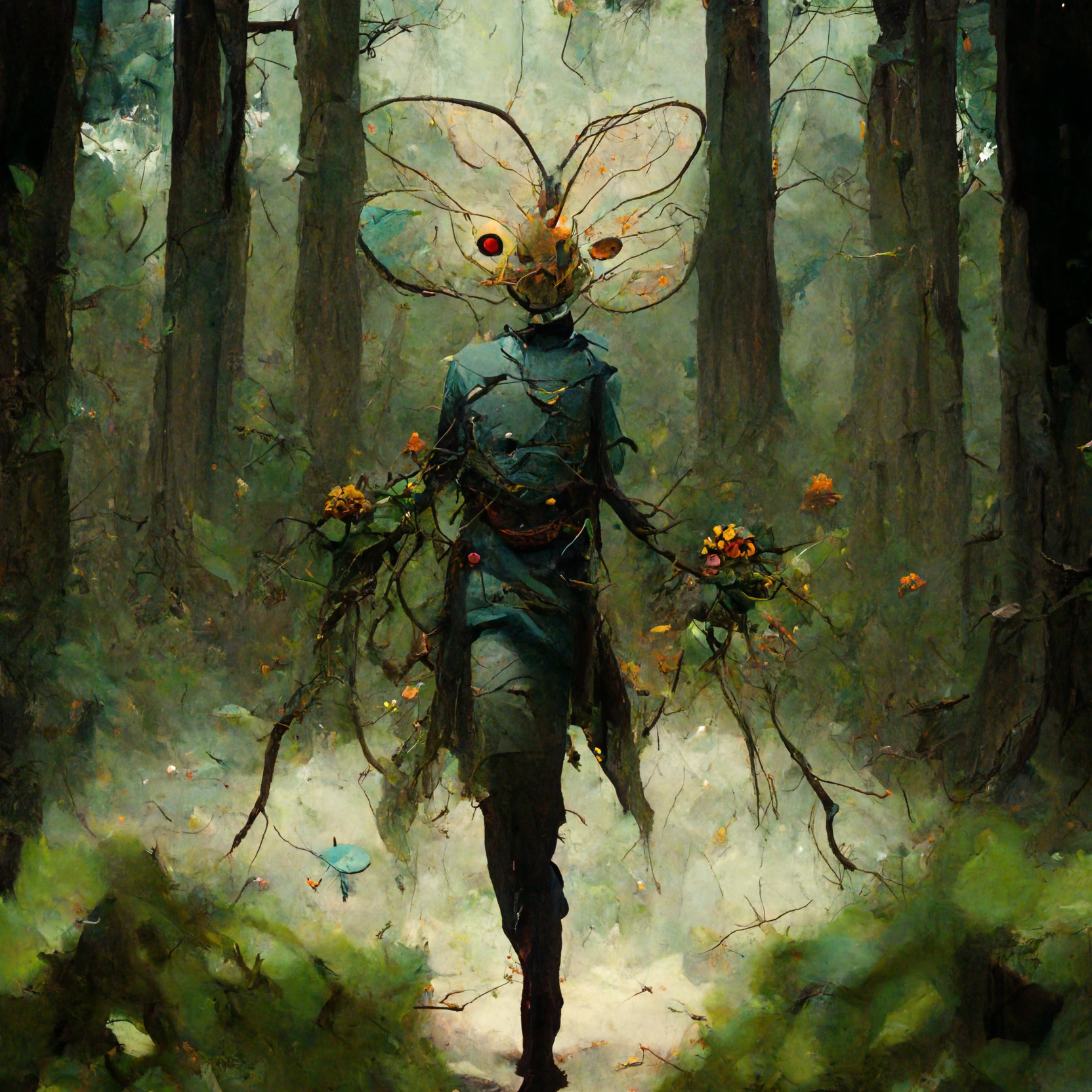