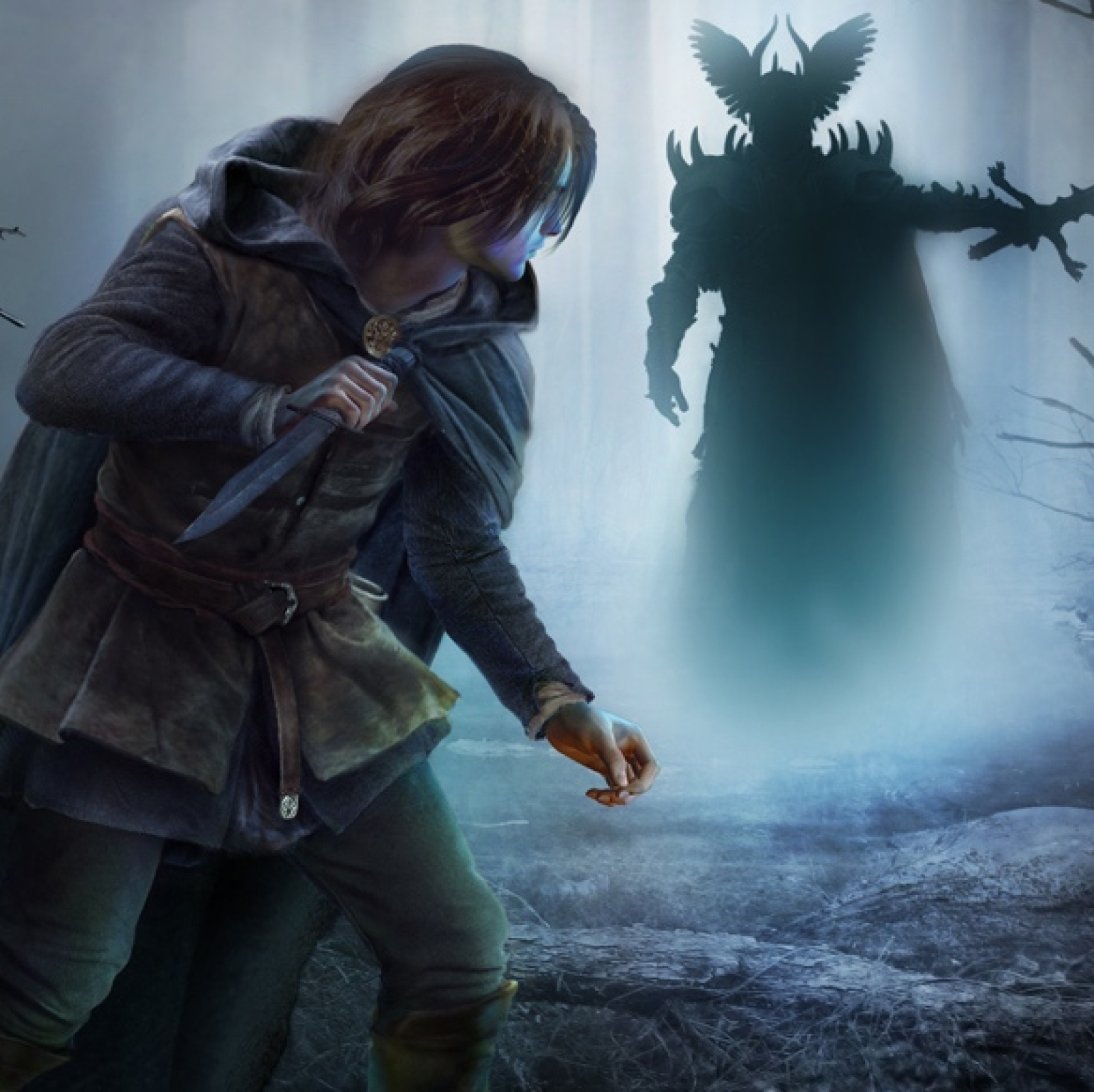 A barrow wight is the guardian spirit of burial mounds, which in Araluen are most often ancient burial sites of warriors or other important people from the past. They aren't malevolent per se, only seeking to drive people away from the sites they protect. They appear as they were in life, or possibly as they were buried. This reveals an aspect of Araluen culture, that ancient Araluen warriors were buried in full armor and with their weapons.   The most well-known barrow wight is a fictional one called the Night Warrior, an illusion created by the exiled healer-cum-wizard, Malcolm to frighten off would-be explorers from entering Grimsdell Wood, similar to real barrow wights. This poses the question, how much does Malcolm actually know about barrow wights? He modeled the appearance of the night warrior off of ancient Araluen warriors, and it has a similar appearance to the wight Will Treaty encountered, coincidentally on his way to find Malcolm. Furthermore, it behaves like a barrow wight, save for that it speaks, in how it is guarding a 'sacred' site. Malcolm is an oddity, a country healer with remarkable skills and knowledge, and apparently, he knows a bit about wights. Perhaps he is a bit more than a simple healer.
Scientific Name
Wight
Lifespan
They're already dead.
Geographic Distribution