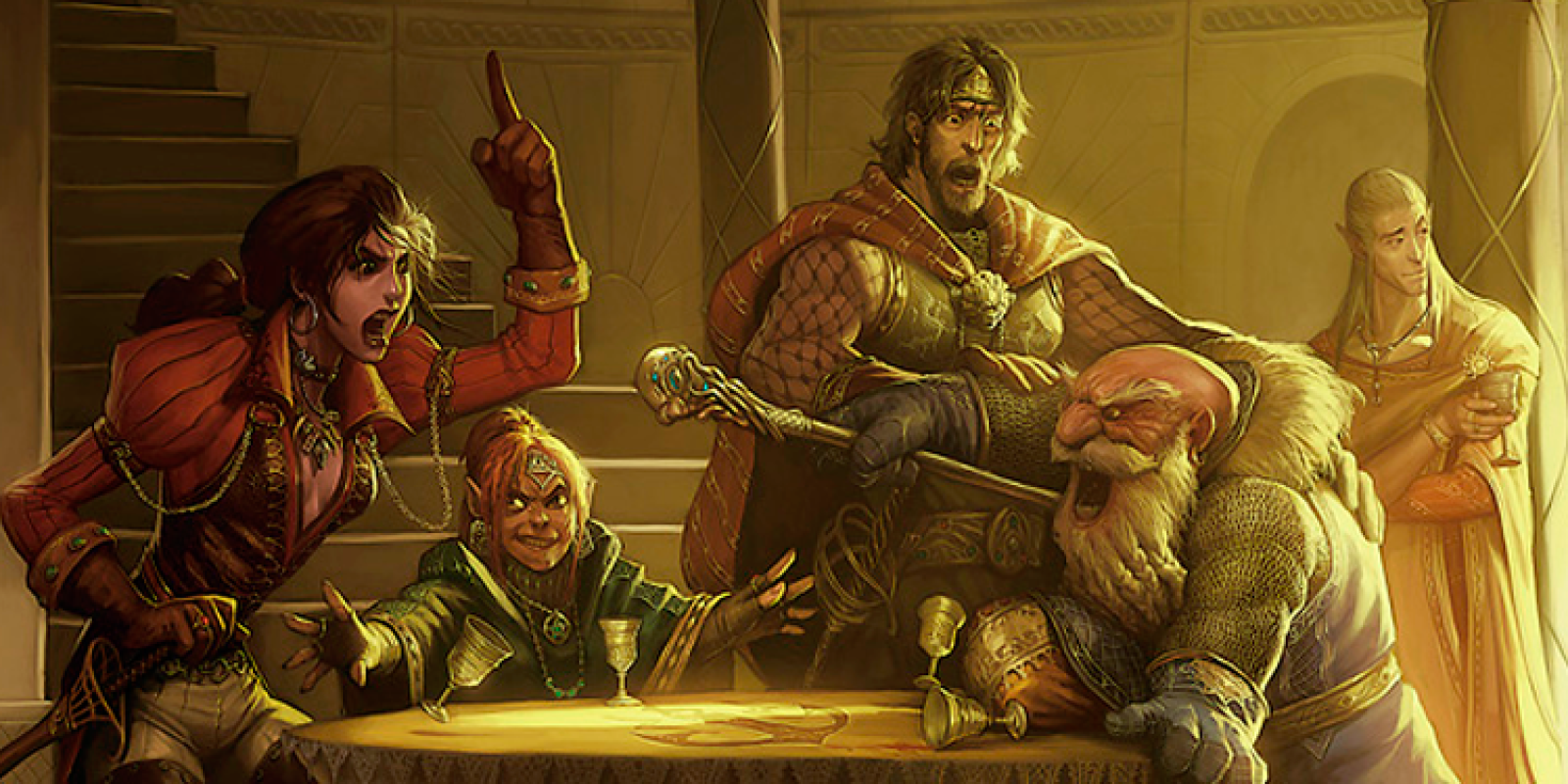 The uglier sides of society.

Honestly, most taken from here].

Many Dwarvish slurs focus on their physical appearance, either insulting their beards (as they are often self-conscious of this), or insulting their stature (which they are also easily pestered by the mention of). There are also many plays of their habitat, living sequestered away in mountains.

Although Elves tend to be well-liked overall, the perception that they are holier-than-thou reflects the slurs and insults they tend to receive. These slurs are often focused on their dainty demeanor or otherwise prodding their so-called experienced lives due to their long age, attempting to jab at their naivety.

As drow are rare, most of their insults exist strictly within the Elvish community. But these insults reflect the strong disgust shared between inter-racial relations. These insults focus largely on their habitat and skin-colour compared to other elves. Drow have their reply to anyone they find detestable - Iblith, which literally means shit, used broadly for anyone who isn't Drow. Honestly, it's oftentimes used for Drow as well.

Unfortunate to their birth, half-elves get lots of hate strewn their way, most of it as a mockery of their birth, by a huge variety of different races. Listed in paratheses are which races tend to use which insults.

Humans are the dominant species, and therefore reviled by everyone who holds cynicism in their heart. Because of this, many insults have built up over time that are generally accepted by anyone looking to take a human down a peg.

Dragonborn may be rare among polite society, but are also reviled as hideous beasts by many who lack an open mind. Dragonborn have their own reply in Draconic for those they detest - "maunthreki."

Seen as vile beings, often as lesser than human, orcs and half-orcs are treated equally despite their wide differentiation. That way they're treated is mostly like dirt and animals.

Seen as harbouring unworldly, immoral conditions of demons and devils, many people look upon Tieflings with disgust with little hesitation unless they are from more civilized spaces.