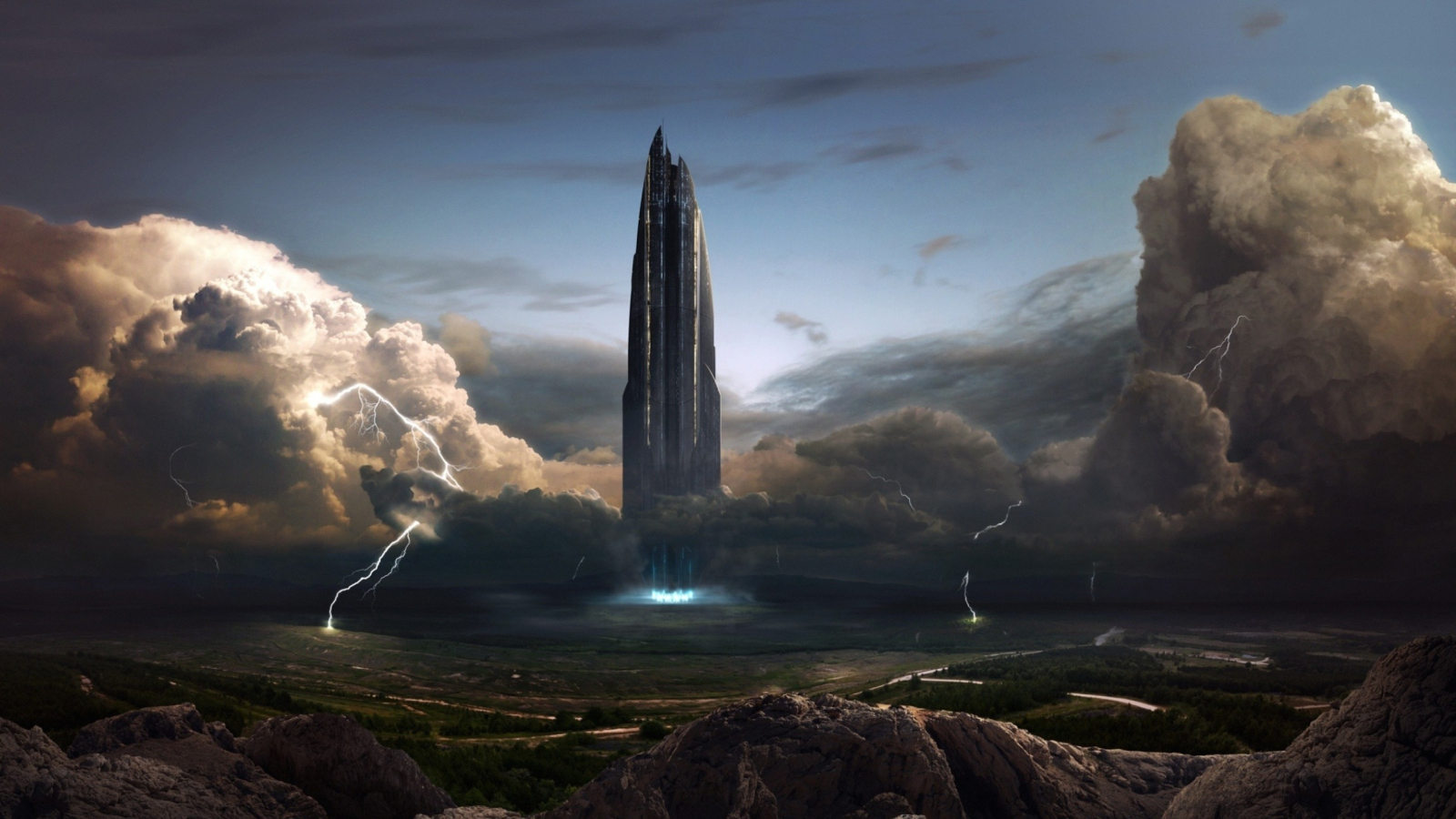 Angovite
waterxfireunite
A medieval world that is filled with monsters and magical phenomena. Raizuno has one sun and two moons, Silsa and Reshi. The known world contains 8 countries and a Pantheon of twelve Deities. While the world is populated with different races many of the more exotic races face constant racism and scrutiny. This does vary by which country you are in, but most people are still adjusting to the differences in appearance. In the year 999, the first meteor spire fell from the sky and in the next two years, twelve more spires fell totalling thirteen. Staggering in height above the ground and slowly descending throughout the years it was noted that each of these spires emitted unique energy. As the spires came close to land their emitting energy started to cause permanent change and damage.   Several years passed before a team calling themselves Auraspace succeeded in removing one of the spires by entering them. Driven by the success they continued yet upon their second accomplishment a new spire fell from the sky. Frustrated by this they turned their efforts to establishing a company that would dedicate their efforts to understanding the spires that plagued the world.   In the year 1099, the final spire had left the world by Auraspace's Company's hands however not for long. In 1177 three more spires of massive portions fell throwing the world back into chaos. Once more the Auraspace company took it upon themselves to deal with the spires before their energy caused more damage.
Raizuno Discussion Boards

Khunbish was born to Yurul and Gantulga of the Tsog clan. She is dim in matters of social etiquette in proper cities and can appear to have something of a one-track mind, but she believes in fairness and honour above all.