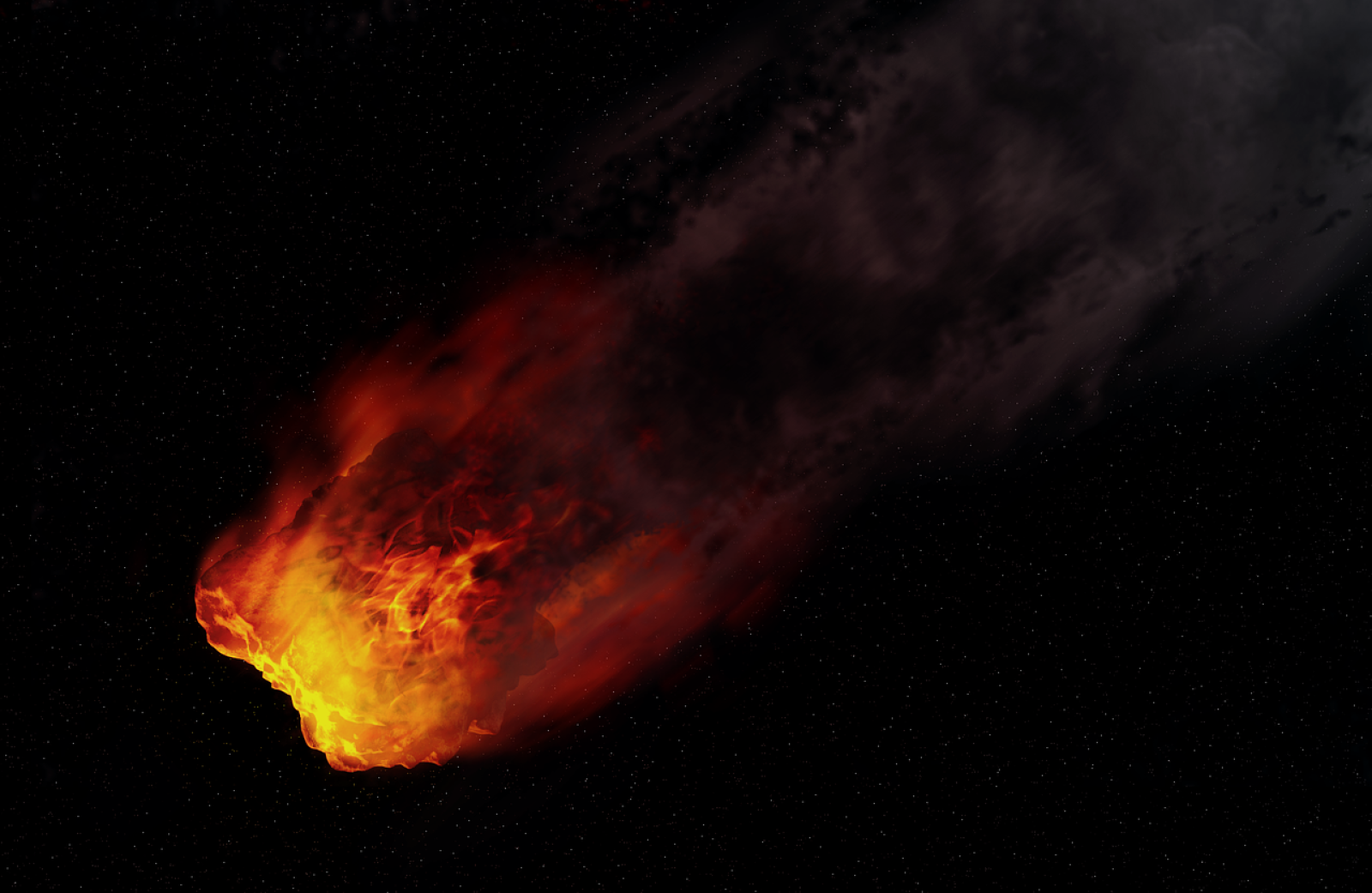 The conflagration it is the final event in the Great War of the Mages. Only the eldest within elves remind exactly what happened and they aren't really prone to share their knowledge with any other creatures, but everybody knows that this event has totally reshaped the geopolitical assets of Phaldorya, causing the collapse of the Akharmur empire and two centuries of climatic changes with explosions, dust clouds and acid rains that have brought back the human beings to a nearly prehistoric level. Nearly three thousand years ago the most powerful magicians of the time, and actually of all times, started to argue about who should be the most important of them all and lead them. The political struggle turned into open warfare and armies of conjured creatures started to attack the Akharmur empire and, on the same time, battle between themselves to grant domination to their conjurer. The war gradually escalated until, fifty years later, only two mages were left: Erias Lundell and Hamorith Dugan. Since the struggle between their armies became balance and none of the two seemed able to defeat the other, they choosed to battle each other directly. They fought without sparing any energy and eventually Hamorith decided to use a very powerful spell without even consider the possible consequences, so much it was her desire to prevail. She used the Galaxy Conflagration spell, tapping from immense cosmic powers to pull the constellation of the Mage against her opponent. Erias Lundell, realized that had not enough power to contrast the terrible attack that he was facing therefore he used any unspent energy to create a protective shield in order to reduce the impact of the stars, that otherwise would have realistically destroyed him and the whole planet. The shield was only partially effective, but managed to deflect and reduce the impact of the star against the planet. Most of them were scattered toward north and south, their impact changed forever the aspect of the planet creating Phaldorya as we know it today. On the south the stars produced the craters that are in the depth of the Saynué. On the north, the Mage Depth was created and the telluric event that followed created the biggest complex of mountains in Phaldorya and the vulcanic island of Sypherru. When the star dust cloud settled, there was no trace of the two magicians and humans had to struggle for nearly two centuries of explosions, earthquake and acid rains. Furthermore, monsters roamed freely in the wilderness, however human kind did survive.

Answering: "Write about the events of a devastating natural disaster in your world, either past or present."
Visit AzounIV's Competition Page Check all other answers to this prompt Competition Homepage