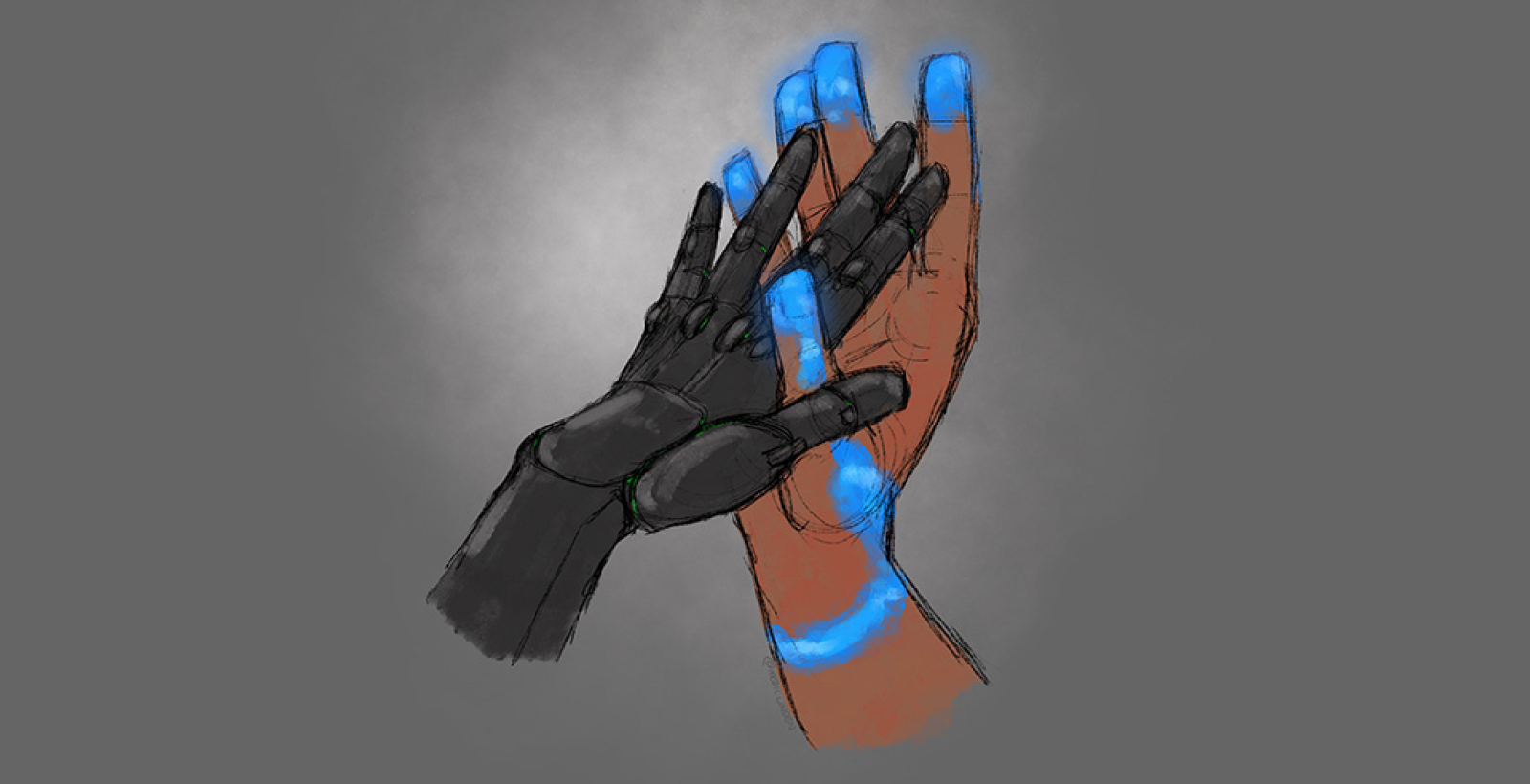 Melaursus
Humanity has finally been able to embrace its destiny: to populate the stars - at least the nearby ones - with a combination of long-sought technologies, developed by diverse and innovative corporations of all shapes and sizes, whose diligent employees, visionary leaders, and forward-thinking Boards of Directors are responsible for ushering in this new, exciting era in Terran civilization.   This encyclopedia and atlas of Terran history and the current state of our civilization is provided at no cost to you by Terran Systems. Terran Systems: inventors of the Jump Point, industry leaders in terraforming, and consistently ranked #1 in Citizen Satisfaction by the Corporate Council on The Wheel for the last 79 years. For all your technological, biological, medical, law enforcement, and interstellar transit needs, Put Your Trust in Terran Systems.   After centuries of conflict, five World Wars, and a legacy of struggle and strife, the divisive governments and artificial political borders of yesteryear eventually succeeded only in destroying themselves. With each failure of an Earth government, the service gap created - everything from military defense to education to agricultural needs - was inevitably filled by one or more corporations with the best interests of both their shareholders, and humanity in general, in mind. Eventually, Terrans throughout Earth, and the Colonized Worlds, realized that governments as they had existed to that point, were inessential as middlemen in attempting to over-regulate the needs of the people.   Now, thanks to gene splicing and cybernetics, Terrans of means can achieve all of their personal and professional goals. As for those who might otherwise be lacking such means, they can find all their needs serviced by the corporation to which they owe their citizenry, making problems like poverty and starvation left only to those unfortunate few who have chosen to live outside the system.   Earth itself may be little more than a husk, a radiated wasteland from centuries of nuclear and neutron wars caused by the Governments, but it is looked over by The Domed Cities that serve the majority of the planet's remaining inhabitants in relative comfort and safety. And more importantly, technological developments continue to pour out of the Colonized Worlds, especially from The Triptych - the planets around Prycil, Palladia (star system), and Magellan (star system) - and humanity's greatest accomplishment, The Wheel .   In closing, while Terran Systems acknowledges that we recently had one of our first glitches in years - several small scout ships having gone missing beyond the Edge - unfounded rumors of an entire missing fleet are highly inaccurate and dangerous, both for our military and citizen morale, and for our investors' bottom line. Our analysts have found this to be a simple communications glitch. The Systems fleet, our state-of-the-art Outpost 21, and the planet of Esoqq, along with the important medical research Systems is doing on the Edge colonies, will soon resume enhancing the speed and efficiency with which we are able to continue to improve the lives of all Terrans.   Of interest to many, Terran Systems - and our other partner corporations - continue in our mission not only to improve Terran life, but to one day make contact with, and perhaps even coexist with, sentient alien life.   Thank you for reading. We hope you will enjoy this chronicle of humanity's achievements, and the current state of our wondrous civilization.   ------ ALL REFERENCE ART INCLUDED HEREIN IS MERELY TO PROVIDE A FEEL OF THE WORLD, AND NOT USED FOR COMMERCIAL PURPOSES. ALL ART ON THESE PAGES IS THE PROPERTY OF ITS RESPECTIVE CREATORS.