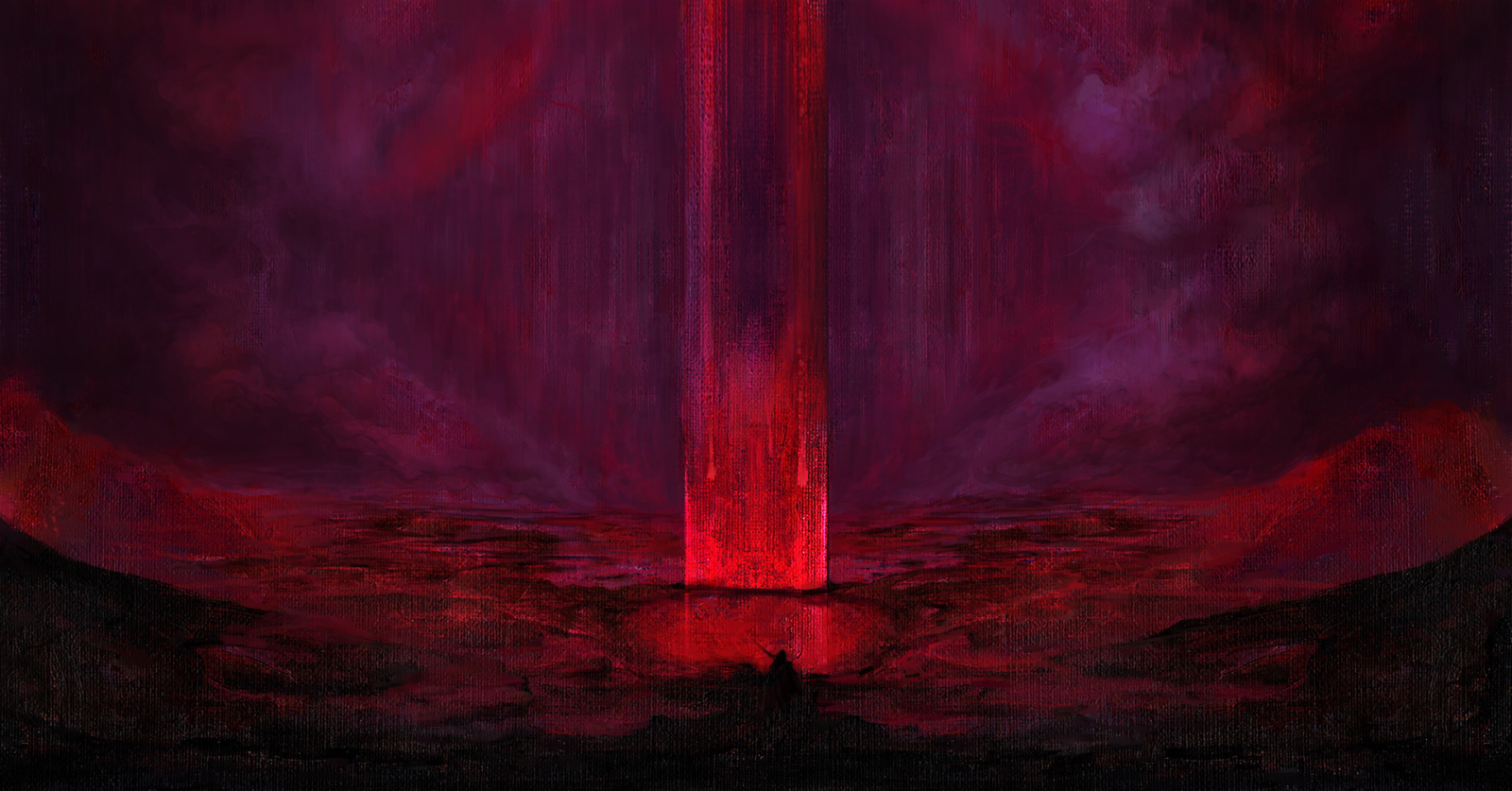 Date of First Recording
702 Age of Illumination
Date of Setting
Unknown
Related Locations
Related Organizations
The Exiled Mage   Milian Kenrin, once honoured student of the Atrian Temple, then outcast and fugitive. A man that at one point seemed destined to rise to the top of the Arcane Hierarchy only to hide in damp caves to escape his former allies.   At the height of the controversy, he was hunted across the civilized world. His writings are considered propaganda. His opinions seen as insanity.   In 127 AoD, he disappeared in the far North never to be seen again and was declared dead a decade later. Any copies of his books are to be burned on orders of the High Council. 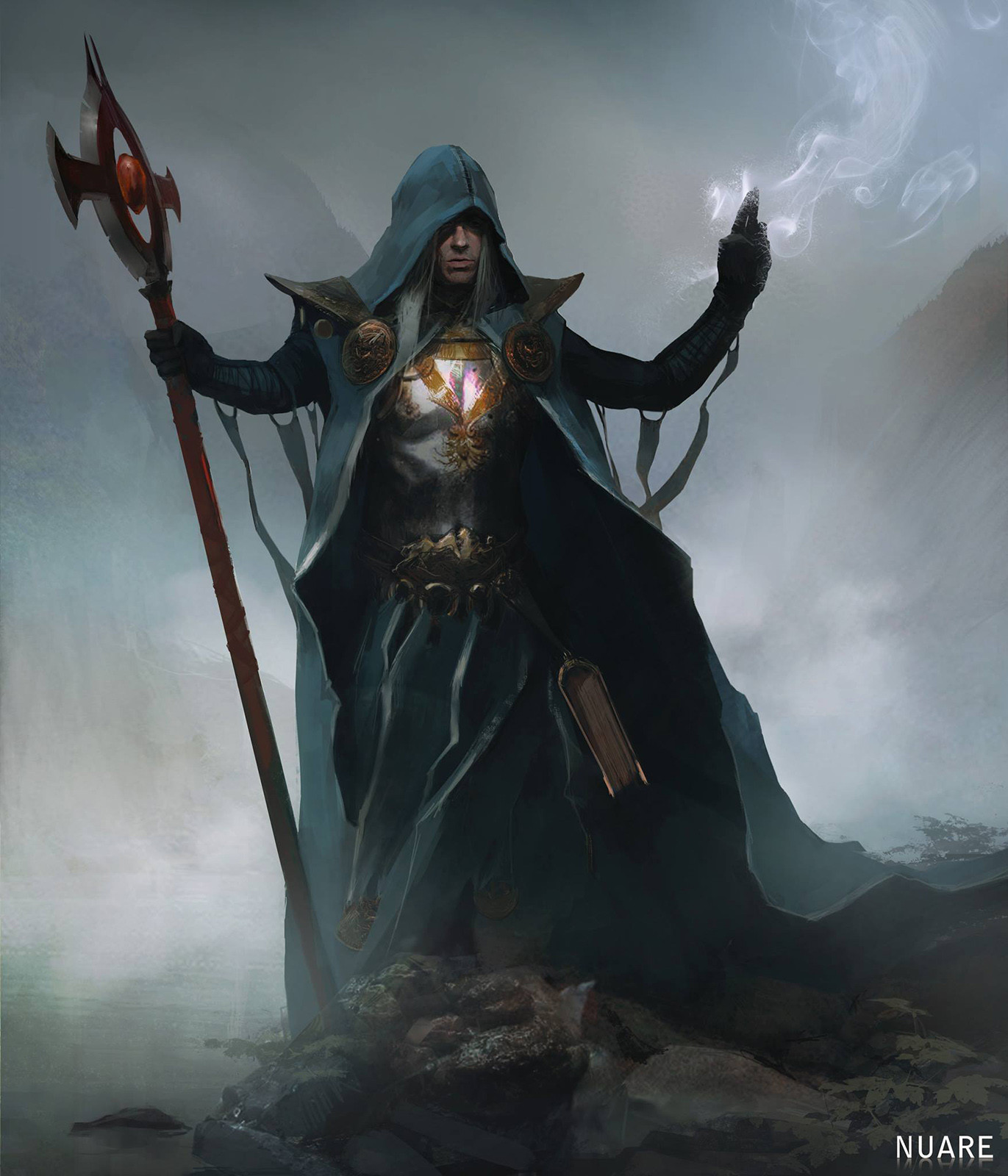