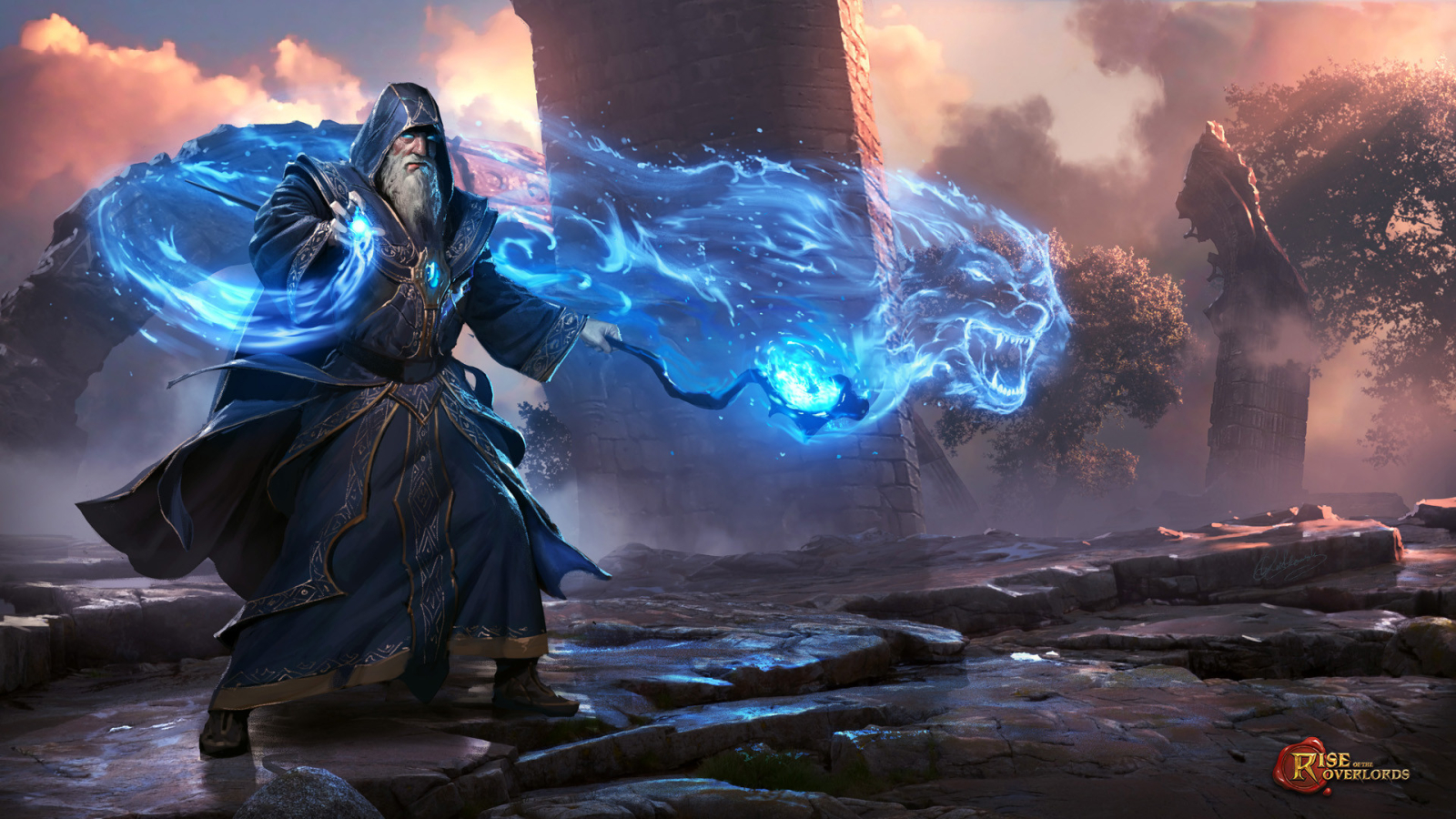 The energy that moves the world.

It surrounds and permeates everything. From the dust at our feet to the air we breathe. From the smallest insect to the gods themselves.

Since the Dawn of Time, Man has studied it. Dissected it. And finally learned to manipulate it.

Those who are able to draw upon its sheer endless powers are called Mages. And for millennia they have shaped the world. They are Adventurers and Explorers. Scientists and Shamans. Healers and Warriors. Salvation and Annihilation. Some have led simple lives. Others battled the Gods among the skies.

These are their stories.