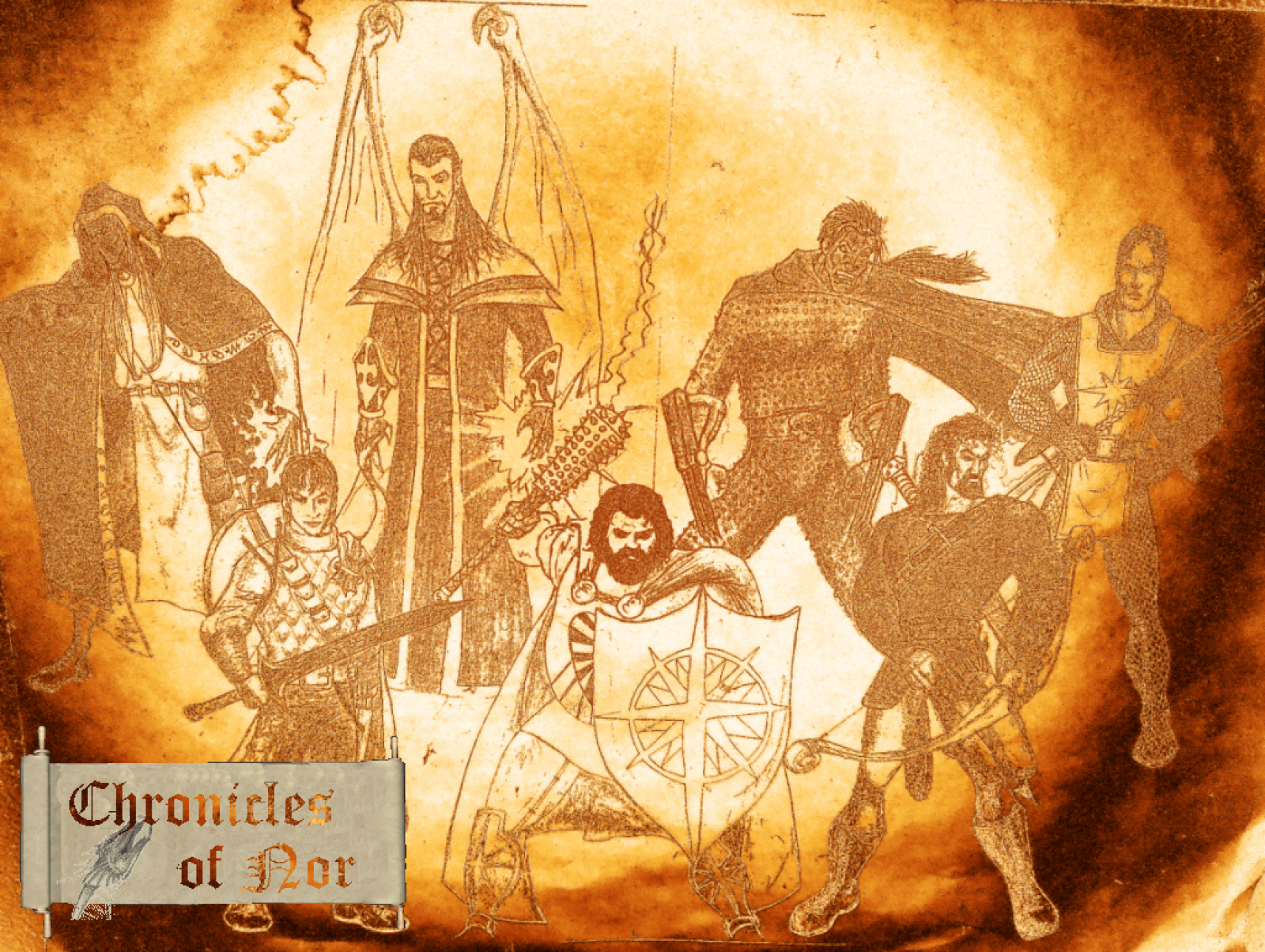 DAvid is not physically strong at all. He has spent his life reading and learning, rather than exercising. While healthy, he is a bit frail.

David was born to two seekers, Tim and Star. H doesn't know their last name, as all children given to the temple of Gilidan are given the surname of Scroll. David was taught that Seeker have a holy duty to seek out knowledge in service of Gilidan, and caring for a child would be a burden to that purpose, and therefore children born to seeker are left to the temple to raise. David has been able to find out very little about his parents and doesn't know if they gave him up willingly, or were forced. He doesn't know if they have ever asked about him, or tried to visit him.
David grew up in one of the hidden temples of Gilidan, that gather knowledge, but keeps hidden in case there is some great catastrophe in the future. The knowledge is not hidden because they don't want it to get out, but to keep it safe from people who would want to destroy that knowledge. David gre up understanding that all knowledge must be protected, as there are thoes who would want to control people by destorying knowledge. The Vemoraxx is a good example of this. When David was just a young boy, it was discovered he had the spark of divine magic, that Gilidan bestows on people chosen to be seekers. From there he was sent to other secret temples always without knowing where he was or where he was going, to learn about the world and prepare him for the time where he would go out and gather knowledge for the temples. Eventually, he was sent to the Seaport Academy, to learn the things that he could not learn in the temples.

David is extremely well educated on many subject. As a cleric of Gilidan, he has had access to book, scrolls, and other types of documents about all kinds of subject. He is a scholar and well versed in many subjects.

David dosen;t relate well to other people and has some anxiety. He spent much of his time growing up with book and teachers who gave lectures, but did not engage in conversation. He also doesn't have the normal relationship skills that would come of having been brought up by parents, as he has never met his. David often wonders what they are like, and if they ever think about him.

David is very curious about everything. As a seeker he seeks to know everything he can, and keep meticulous noted in his journal about things he comes across.

David tries to do the right thing. He thinks about other people and how his actions would affect them and the world at large. He is a good man. 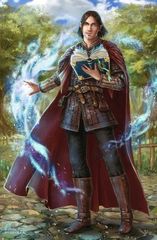 View Character Profile
Alignment
Neutral Good
Year of Birth
846 AS 29 Years old
Circumstances of Birth
David was born to two seekers, and was left to be raised by the Temple of Gilidan. He Knows his Parent's first names, but that is all. He has never been given any more information about them, except they were seekers.
Children
Gender
Male
Eyes
Almost black
Skin Tone/Pigmentation
Pale
Height
5'8"
Weight
Average
Aligned Organization
Order of the Platinum Dragon
Known Languages
Common,Celestial, and Elven.