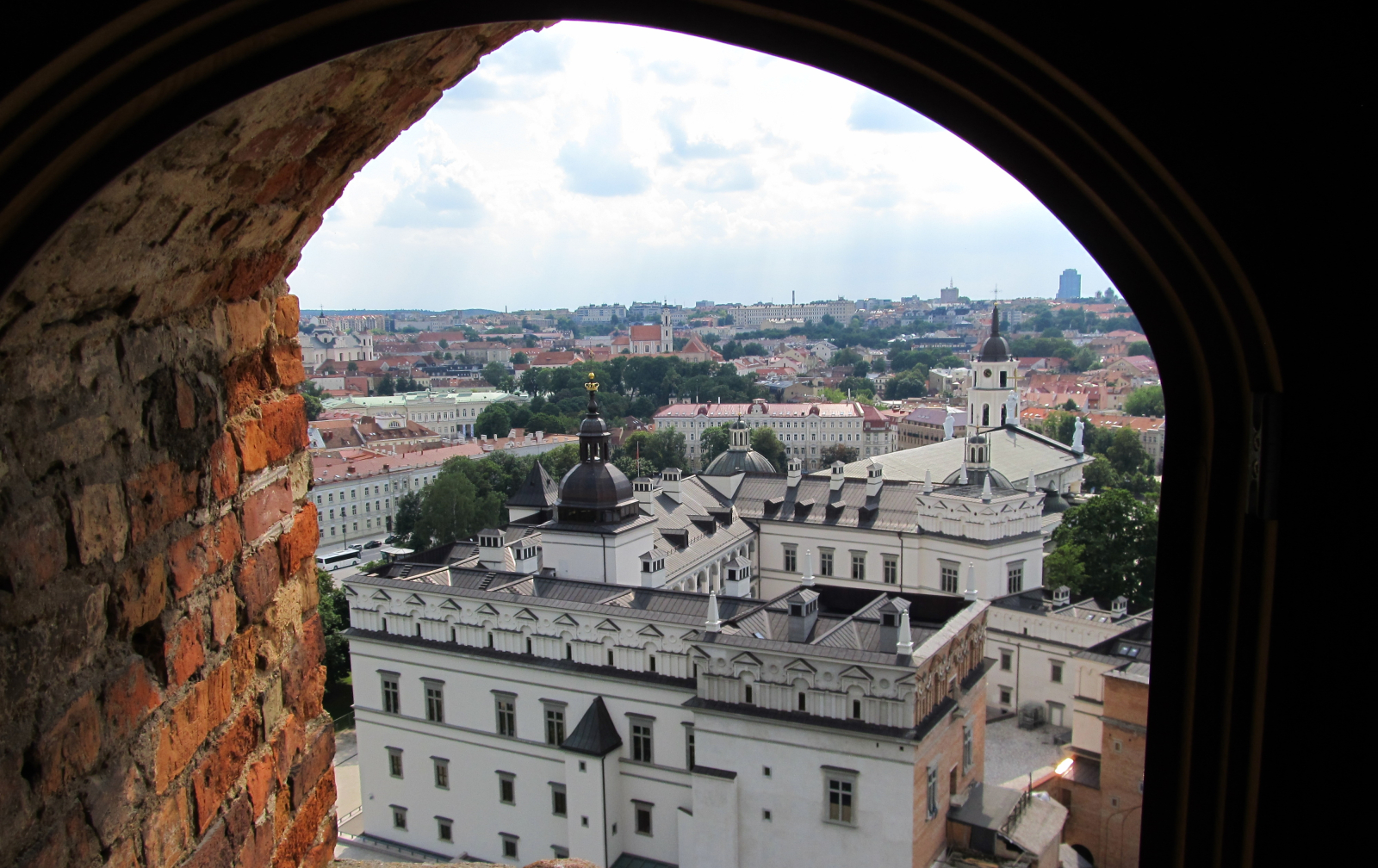 Born in 1934 to an orthodox Ethite family in Illegate, Lishald Fandel and his older sister were raised in the traditional form of the Ethite faith. They grew up speaking Ethite and Zhohu, and though Lishald's sister prepared for the Ordeal of the Mirage, she never donned a veil. Furthermore, when the time came for her ordeal, she refused, possibly following the example of Mia Wesley. But both of them underwent an older coming-of-age ceremony, which involves the piercing of eyebrows.   As a teenager, Lishald worked sometimes for his father in his store, until he rebelled, citing that he should have a choice of where he worked. Thus, for a year, he worked for his father's rival, a more progressive Ethite man with a nicer store. For a time, Lishald worshiped at the man's feet, even beginning to believe some of the things that were spoken in the progressive Ethite community against the Pelan and other minority groups. But as time wore on, he became disillusioned to the rhetoric of his employer, who also overworked and underpaid him. Part of this change was due to his relationship with Lysi Beleed, who had once worked for his father. Lysi and her husband were kind to Lishald growing up and served as mentors to him when he struggled with the idea of his life's purpose. He attended the couple's wedding, and several years later, when their first son was learning card-weaving, Lysi gifted Lishald a bracelet Matsias had made. It remains Lishald's most prized possession.   With a talent for metalworking, Lishald got a job doing maintenance on Ethion's train system, which also gave him a chance to travel and see the country. In the port of Mevi, he even made good friends from other nations. In 1961, Lysi and her husband, Andlo contacted Lishald with information that some Illegate citizens planned to burn down Rose Temple with the congregation inside. Knowing they couldn't rescue everyone, they asked Lishald's help with getting their children to safety. Lishald managed to contact a friend in Brek and the two of them help secret the kids away, first on a train, and then on a boat. Lishald's only regret was that he couldn't also save his friends. 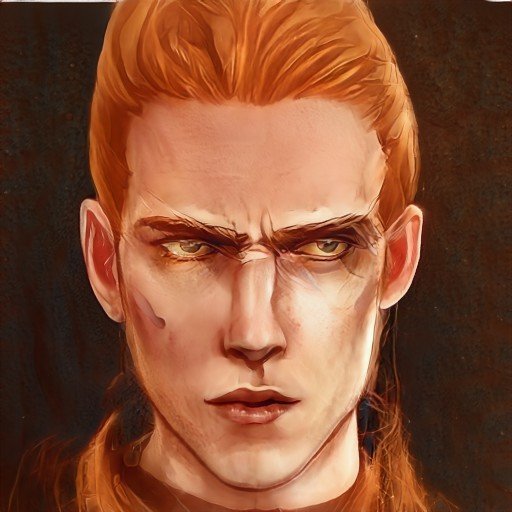