The land of the Celestials. Nephil has a short but blood drenched history with it's people seen as those destroyed by the Forsaken and a symbol of the dangers of the arcane Kastlands.    In the years since the destruction the land of Nephil went untouched until adventurers from Vallea found the land and unleashed the ancient evil that became known as 'The Hangman'. This creature terrorised the continent for centuries until it was locked away and finally destroyed.    Upon the Hangmans destruction Nephil was inhabited by other races and built into a society yet again that utilise the celestial blood in the ground to build a thriving space of nature and medicinal healing.

Nephil is ruled by 'The Assembly' a group of the founding family's of Nephil. They discuss and rule the country amongst themselves as a mixture of monarchy and government.

Discovering the secrets of the Nephil race.

The unique herbs and healing of Nephil as well as the healing ability of their people have left Nephil exceptionally wealthy and in trade with other countries... though their 'interests' in Nephil occassionally leaves tension there.

Nephil have generally good relations with the other countries and notably have an excellent relationship with Thornden and Vallea as Thornden people were some of the first to find the land. After the chains were broken Nephil accepted anyone from Thornden into their country without question. 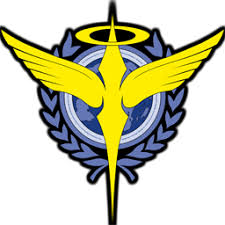