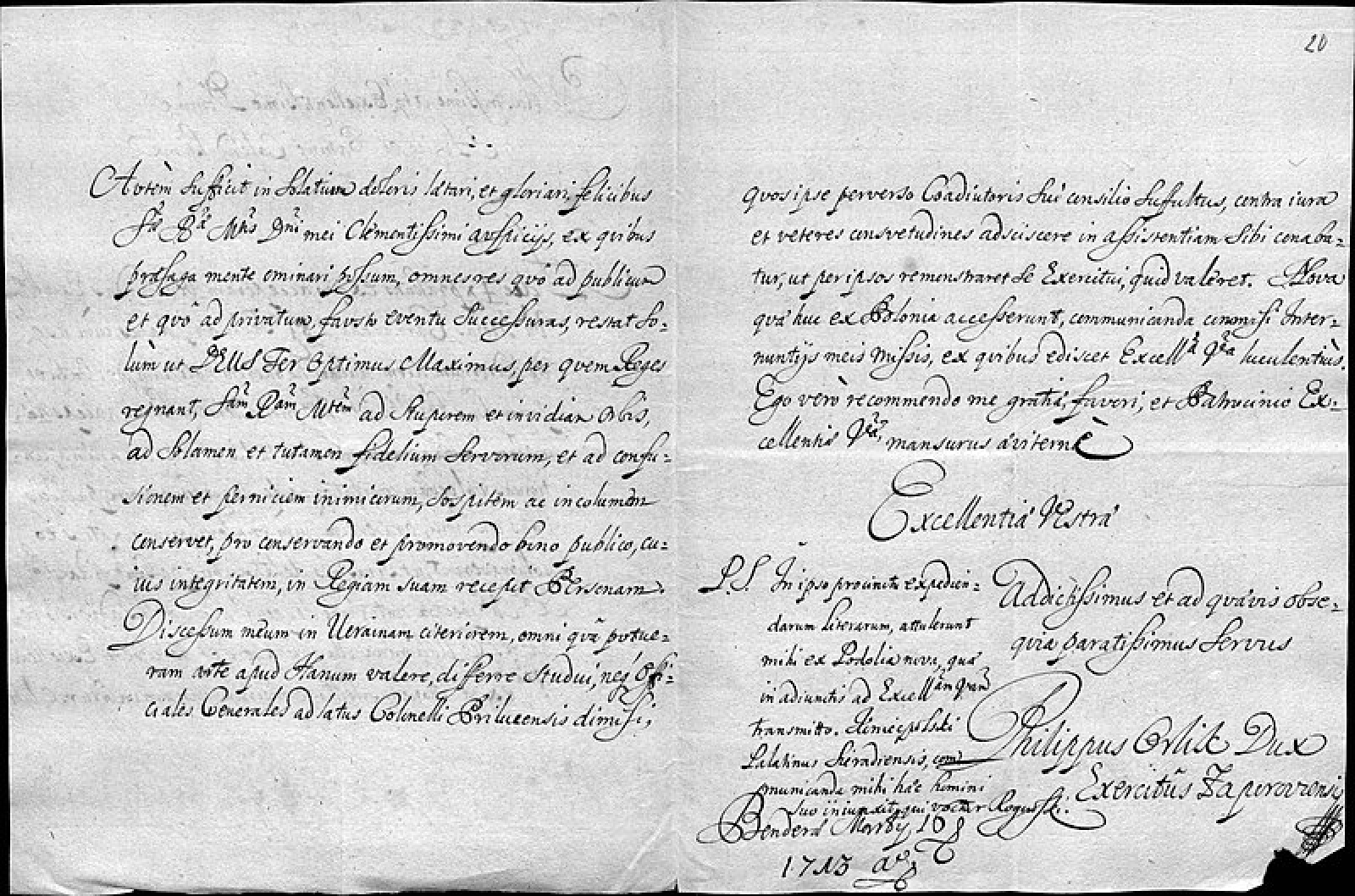 The Diary of Ira Astalles is the diary written by Crown Princess Ira, a thing she had picked up from her mother Amelessa Ruxmer only a few months before Ira left for her impromptu adventure with her bodyguard and close friend the imperial guard Azran.   Ira would from time to time set down and write in the book when she felt like something important had happened or something worth remembering.

Ira wrote this entry down so that she, later on, could retell her adventure.

Normally an entry in the book will be around one page to one and a half. These entries will contain Ira´s thoughts about the day or couple of days depending on when the last entry was made.

The diary is private, although Azran does know if its existence but its at the current date only Ira knows about what's written inside.

I'm still new to this so I'm not quite sure how to begin these entries yet.   Entry nr... oh I knew I should have numbered these to begin with. Last evening we had made camp in a clearing in a forest that opened up to a rather large forest lake, where Azran cooked one of the rabbits that I had shot earlier after he had cleaned it, I'm still not good with the whole inside of animals.    So this morning I got up just before the sunrise and sneaked out of our carriage to enjoy some of the fresh morning air and stretch my legs a bit before the next leg of our journey. I think I was away for maybe an hour or two, to be honest, I could not tell you, I simply lost track of time but when I returned Azran was still sleeping, how he does it must be a mystery to even the gods, heck the man is a legionary by the gods and yet I believe that he could sleep to the evening if allowed.     Later, after I had woken a sleepy Azran, we were on our way and some hours later we met another carriage on the road and engaged in some bartering where we traded some of the meat from one of the rabbits from yesterday and we got some flasks of red wine, having tasted it I can say that its not good wine but its better than nothing.     This evening we set up camp in a small patch of trees and prepared dinner, don't have much to tell this evening as not much happened but I will be looking forward to the following couple of days were we will be arriving at Buan were Azran is from.
Type
Journal, Personal
Medium
Paper
Authoring Date
Unknown.
Authors
Literature

Answering: "A travel log or other document associated with discovery."
Visit cow2face's Competition Page Check all other answers to this prompt Competition Homepage

A very good way of supporting an existing character article, to make it appear more relevant. Outside of the SC, this could have maybe been included in the core character article unless the diary has an ever bigger meaning behind it than what is originally contained in this article.

Great article, as always! Diaries are always fun to make, you did a great job of it :)