Deciding to look for scation, the characters spoke with Sumnes and found out about a hermit living near some floating rocks and set out in adventure.

The characters came across a tree and a cave that looked familiar, it matched the map they had discovered a while back with "great treasure buried here," written on it. After visually and physically examining the dead looking tree, they entered the cave to find it different than the map. While looking around, the cave grew darker as the tree was moving to block the entrance! The Zombie Treant said, "Those who enter, do not leave." Indeed, after a few rounds of combat, and the treant summoned two more of its kind, the characters fled into a trapdoor in the floor dropping 200 feet into a raging stream. Quickly losing HP and fighting to not get swept away down river or devoured by the seven Swarms of Quippers a clever plan was hatched; use a levitation potion and get down river to safety with aid of the flying carpet.

Upon finding a cave where the water pooled and seeped out the bottom they also discovered bodies, separated from their armor and gear, and all of it organized into piles. Atticus scouted an underwater passage and determined that not everyone would be able to hold their breath and get out alive while everyone else organized the treasure. Taking stock of what they had and making room in the bag of holding, they found a barrel to put Xanza in, while Mistress Arashi drank a gaseous potion and got in the bag of holding with Illomen . There was debate whether or not to stay and look for the ones who had set up this place and after a short rest near the exit that was found the party headed back to the city to make some scrolls.

Spoke with Sumnes about some floating rocks and a hermit that hates warlocks.

You’ve had a string of good luck. Something positive has occurred in your life, what happened? 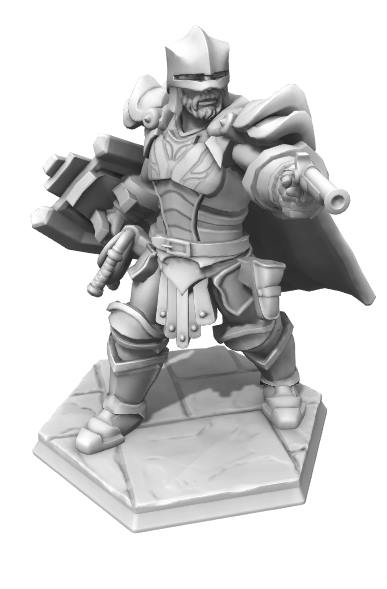