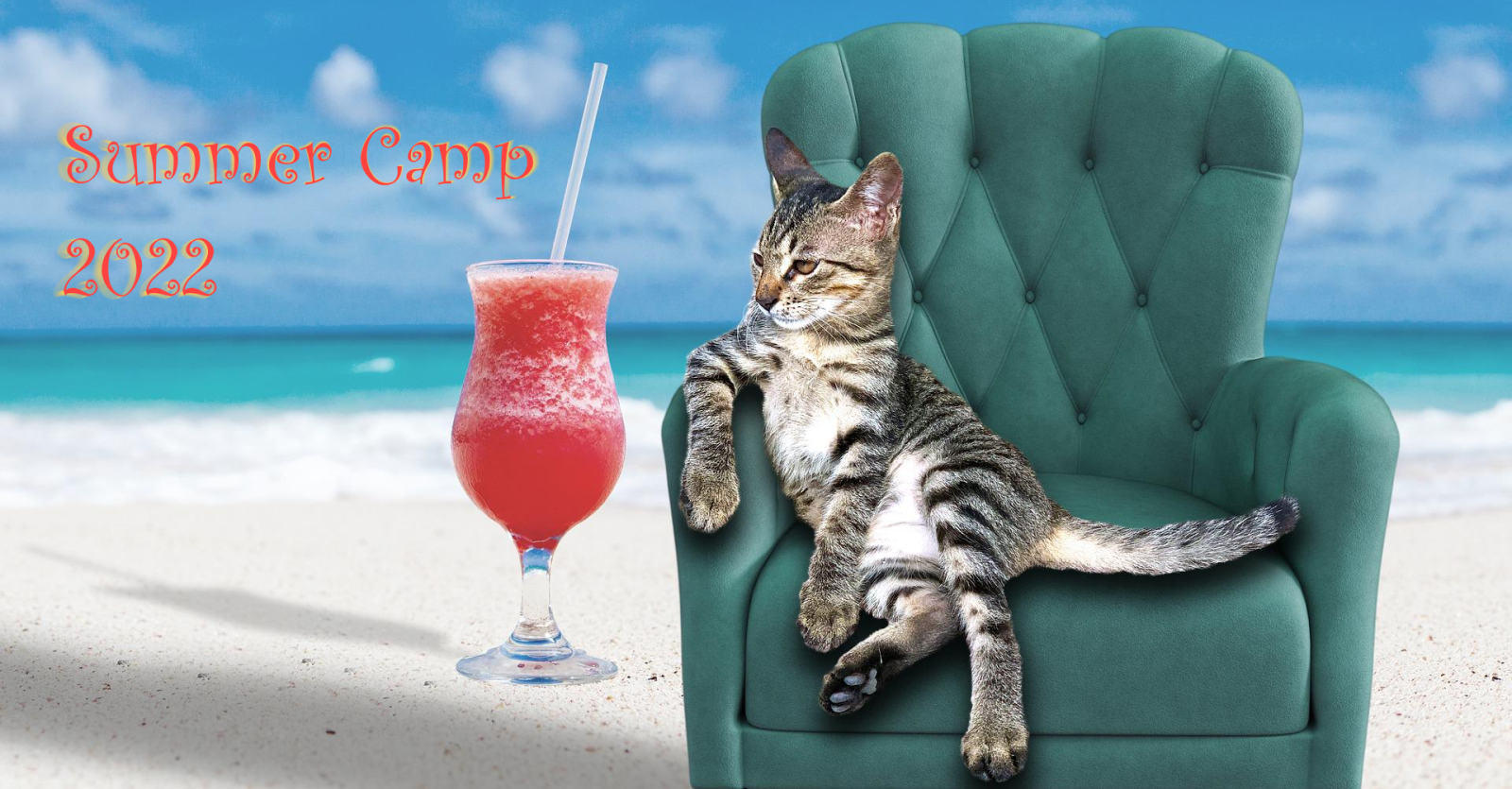 All cats allowed outside know the feeling of finding that perfect leaf, carefully picking it up without biting holes into it, and proudly carry it home to show it off. However, in some cases the humans won't see how glorious a gift this is, and the whole discovery ends in despair for the cat.

Sparrow's Torment a.k.a. Mittens had actually found the perfectest of perfect leaf when patrolling her garden, and brought it home with her. She wanted to show this absolutely flawless leaf to everyone, as she'd never seen anything so beautiful in her whole life. Yet, her humans had other ideas, and the second she brought it inside to show them, they seemed less than impressed. Already appalled of this complete lack of beauty sense, Mittens wasn't prepared for what her humans did next.

They took her leaf and threw it in the trash disposal. 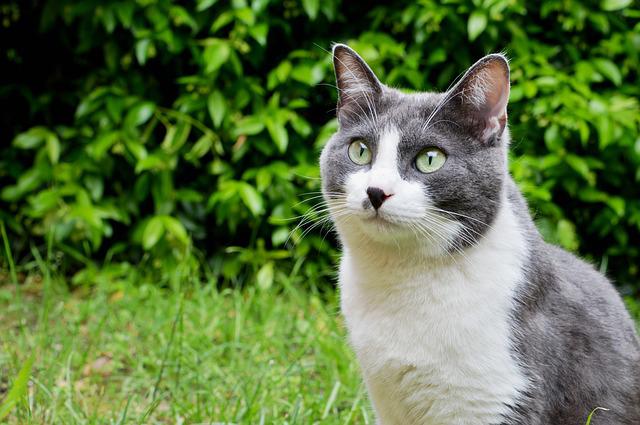 by coryr930
Sparrow's Torment a.k.a. Mittens is shocked by her humans' appalling behavior.

"It was dreadful," Mittens says. "To be the discoverer of such a pristine example of a leaf and have my humans just discard it like that? I won't be able to let them pet me for hours, that's how upset I am!"

When the interviewer asks Mittens if this applies to feeding time as well, she states:

"Well, all right, one head bump at feeding time, but that's it!"

We asked the head of ICB Science Depawtment, Dr. Brainiac a.k.a. Linus, for a statement.

"It's simply dreadful," he says. "These perfect leaves are so rare, and to lose the perfectest of perfect leaves is a horrible loss for all catkind."

Some cats find it convenient that this supposedly most perfect leaf should just happen to disappear, as it was the only proof to this claim. However, the head cat scientist just scoffs.

"It's a known fact that humans have no sense of beauty or value. They'll throw out anything, thinking it's worthless when in reality it's priceless. Numerous cat artifacts have been lost this way through the ages. Besides, why would I add more trauma to poor Mittens' horrendous experience? I heard she's only willing to give her humans one head bump at feeding time, so she's clearly deeply shocked by this."

We tried getting a statement from Mittens' humans as well, but the clumsy giants can't really communicate, so we gave up on that feeble attempt.

Answering: "A lost or discovered artifact of significance or power."
Visit milladamen's Competition Page Check all other answers to this prompt Competition Homepage

Oh NO! Disgraceful, disrespectful humans! To lose such a example of vegetal perfection to their blindness towards real beauty! Poor Mittens!

Reading all about cats makes me want to go pet my cat!!