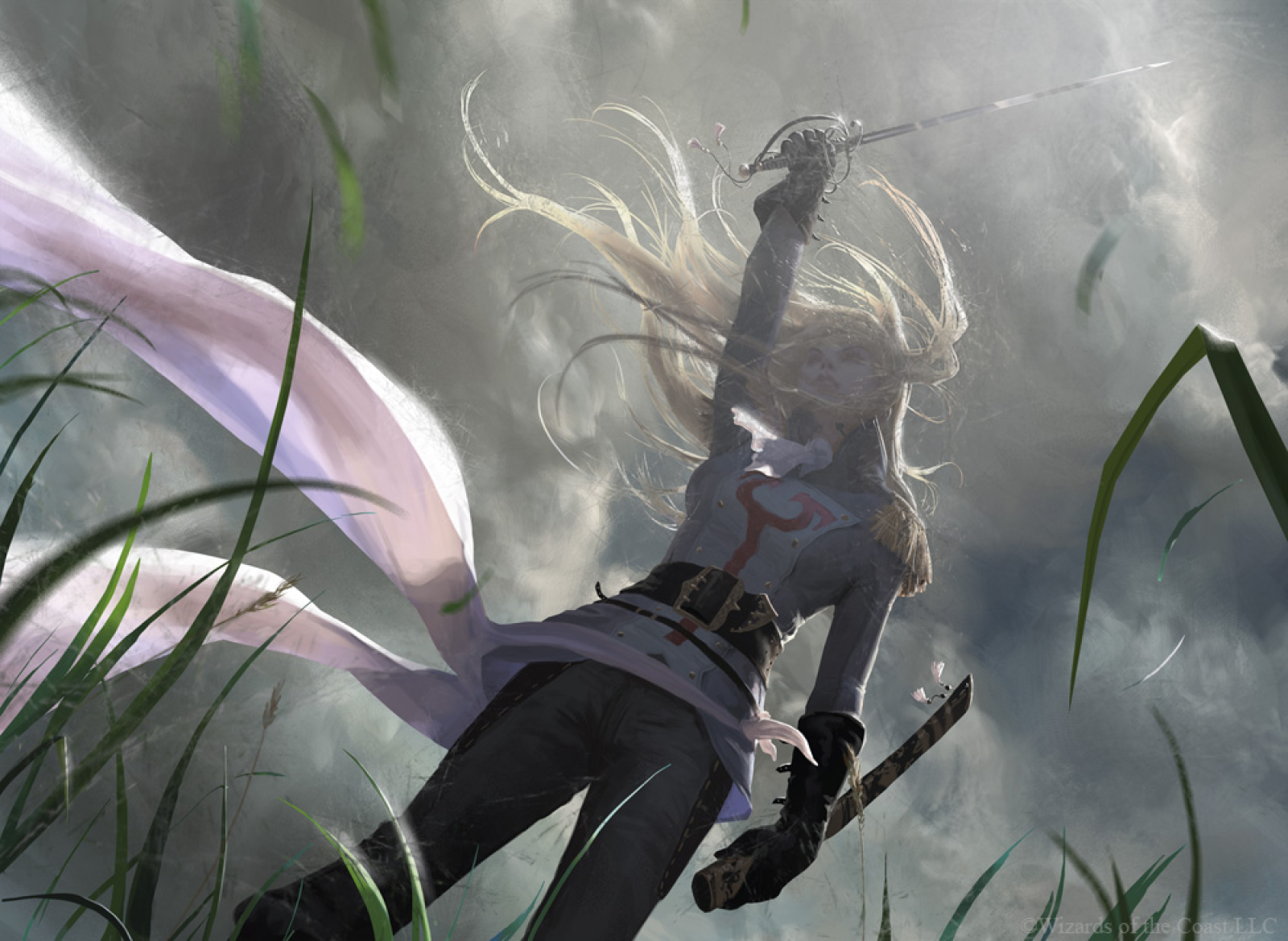 Article created by Shpjokk
Many different angelic and other celestial beings exist, and Malkor is littered with qutie a few descendants of such beings. These folk generally appear as glorious humans with lustrous hair, flawless skin, and piercing eyes, and sometimes even have celestial markings such as a halo or part of one, distinctly marking them as different from normal humans. Aasimar often attempt to pass as humans in order to right wrongs and defend goodness on Malkor without drawing undue attention to their celestial heritage, though they rarely succeed. Often, an Aasimar is hailed as a potential hero in the making, or a messenger of Odari himself.

Aasimar inherit traits that are celestial; It may be wings, it may be halos, it may simply be a much paler complexion. Whatever the case, there are clear traits of "holiness" exuding from an Aasimar, and it's umistakeable almost every time.

Reproduce the same way as humans.

Aasimar mature at the same rate as humans but live up to approximately 160 years of age.

Aasimar do not possess a specific habitat or preferred place of living.

Aasimar eat the same as humans.

Often, celestial traits are more pronounced the older one gets. It might even be unrecognizable as an Aasimar trait when young, but will be unmistakeable when fully adult.

Uneven; There are a few concentrations of Aasimar in Sanctuary and on the Helios especially, but otherwise Aasimar are rare.

Darkvision. Sees everything with a slight grey hue, otherwise identical to humans.

Being half-celestial, Aasimar are born with an innate understanding of the Celestial.

Aasimarian culture is not distinct, save for the Scourges. An aasimar is born often in human societies, but of course also in dwarven or elven. In the end, an aasimar's culture is whatever it is raised in, often finding itself a child uplifted by their peers.
Scourges are instead raised or forcibly indoctrinated to become weapons against fiends and abyssals. They are taught that those born of the infernal are abominations, demons and devils are spawns of ultimate evil, and that all of them should be purged.

A few celestial beings have settled on the world of Malkor throughout its many years of existence. Their offspring with mortals produced half-celestials, their previous heritage often overwritten and replaced with their celestial ancestors, creating lesser celestials.
Aasimar, as they were called, have long been icons of great heroics, and new Aasimar born often are heralded as to-be-saviours of their closest. 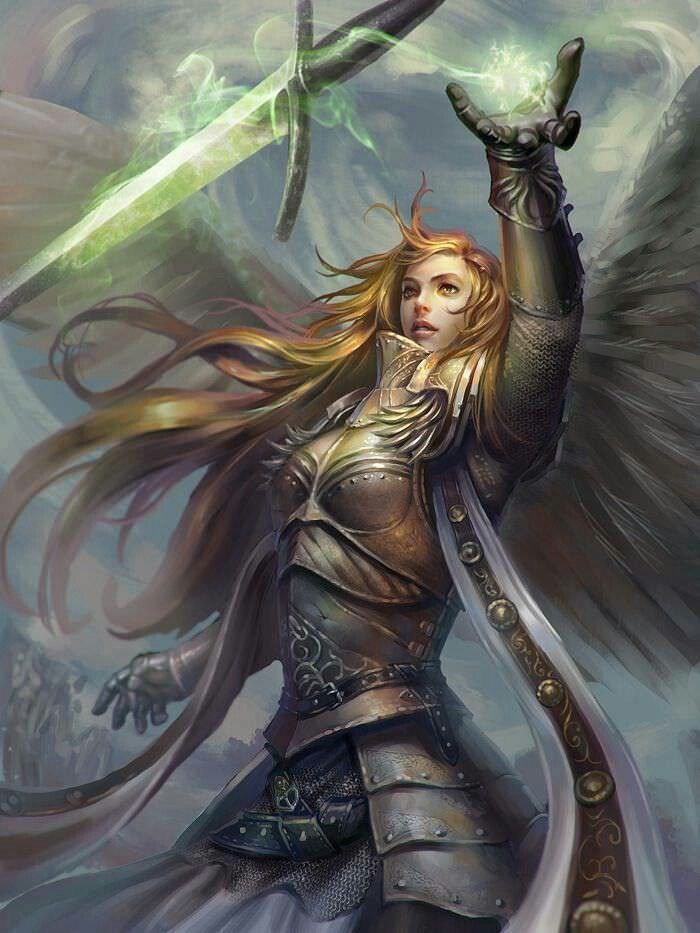 Protector Aasimar are harbingers of Odari himself.

The People of Malkor
Aetherborn