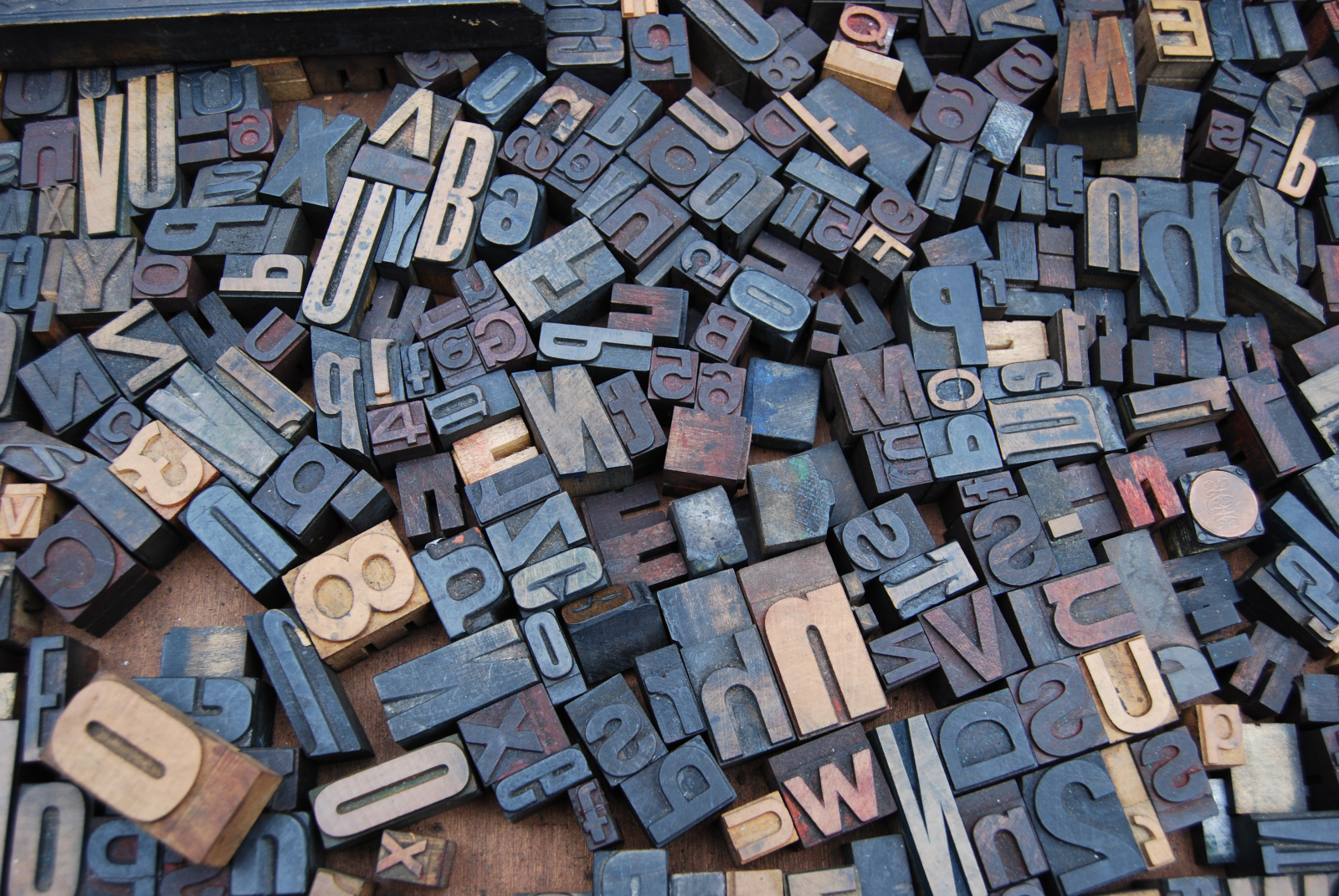 The slow death of Latin

For many years Latin was one of the most important languages around the Mediterranean Sea. As the mother tongue of the Romans, it was the first language of the Roman Empire. For many years after the Empire's fall Latin was an imporant part of the education of the elites, especially in the early modern era up to the early 20th century. Scientists, such as Isaac Newton, wrote in Latin.

Fall of the Roman Empire

The first stage of Latin's slow death was the fall of the Roman Empire which resulted in migrations and socio-economic changes. The following dark ages were a time when the literacy rate in Europe dropped and power was in the hands of cultural groups who spoke languages other than Latin. It resulted in Latin and those languages mixing and created the modern languages.

Latin survived for many years after the fall of the Roman Empire thanks to Christianity, and most importantly, the Catholic Church. For centuries the Bible and the masses were only in Latin. The second half of the 20th century was the time when Latin was almost completely abandoned by the Church. In 1967 the pontifical universities in Rome, where many of Church's future leaders are educated stopped teaching Latin. In recent years small groups of traditionalists are trying to renew the use of Latin during masses, but with little success. 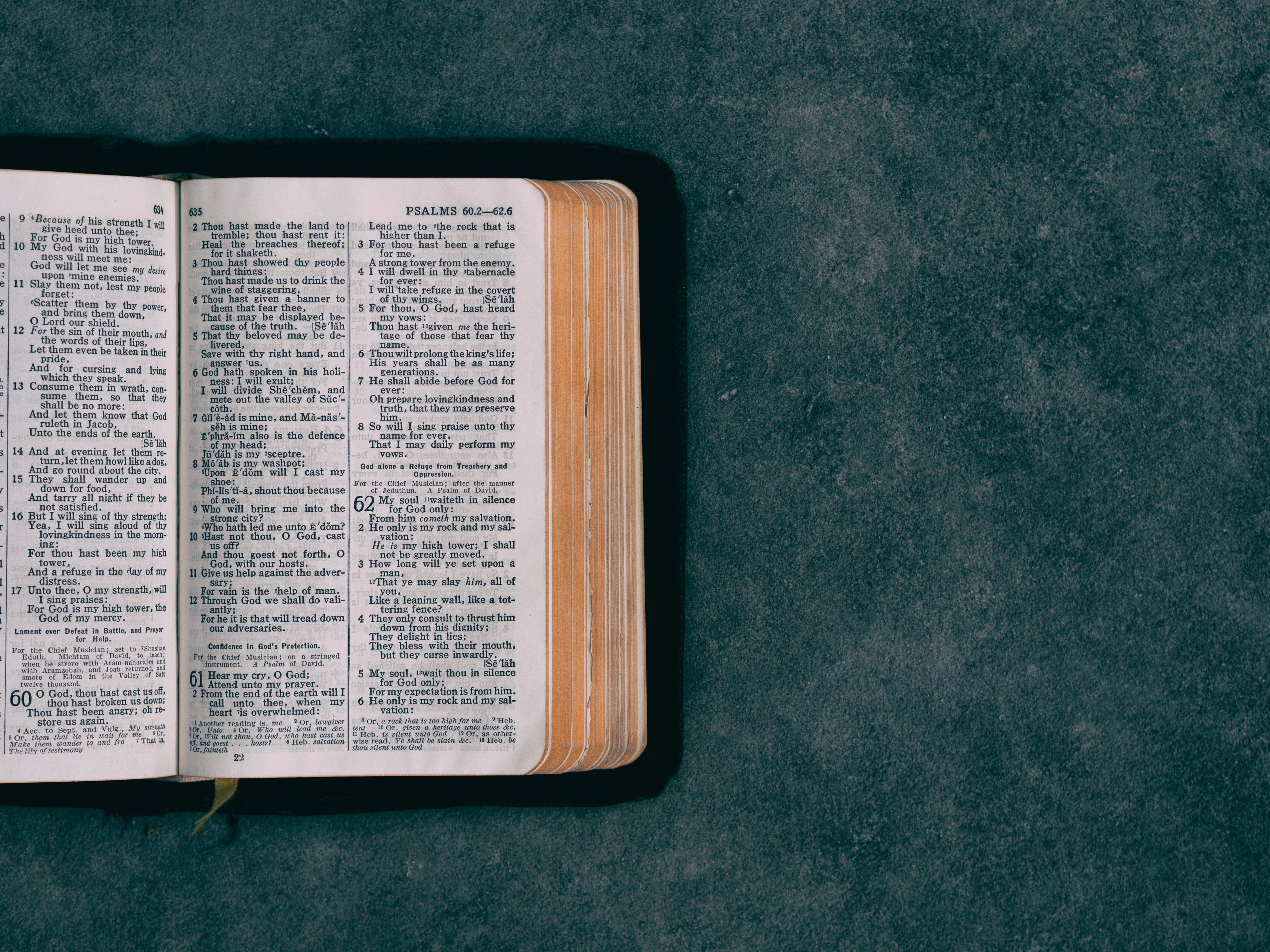 Since the beginning of the Roman Empire, Latin has been one of the most common languages used my magic-users when casting spells. Today, most of the more complicated incantations are translated to other languages. However, the basic spells are still in Latin. For example, spells of the elemental schools of magic are in Latin.

For many years Latin was considered an elite language, knowing Latin was a sign of a good education. Many schools still taught Latin even in the second half of the 20th century. However today it is rarely a case. Nowadays, Latin is studied mostly by university students of Classics (History, Philology, etc.) and some enthusiasts.

Human
In response to the prompt Write about the death of a language in your world.