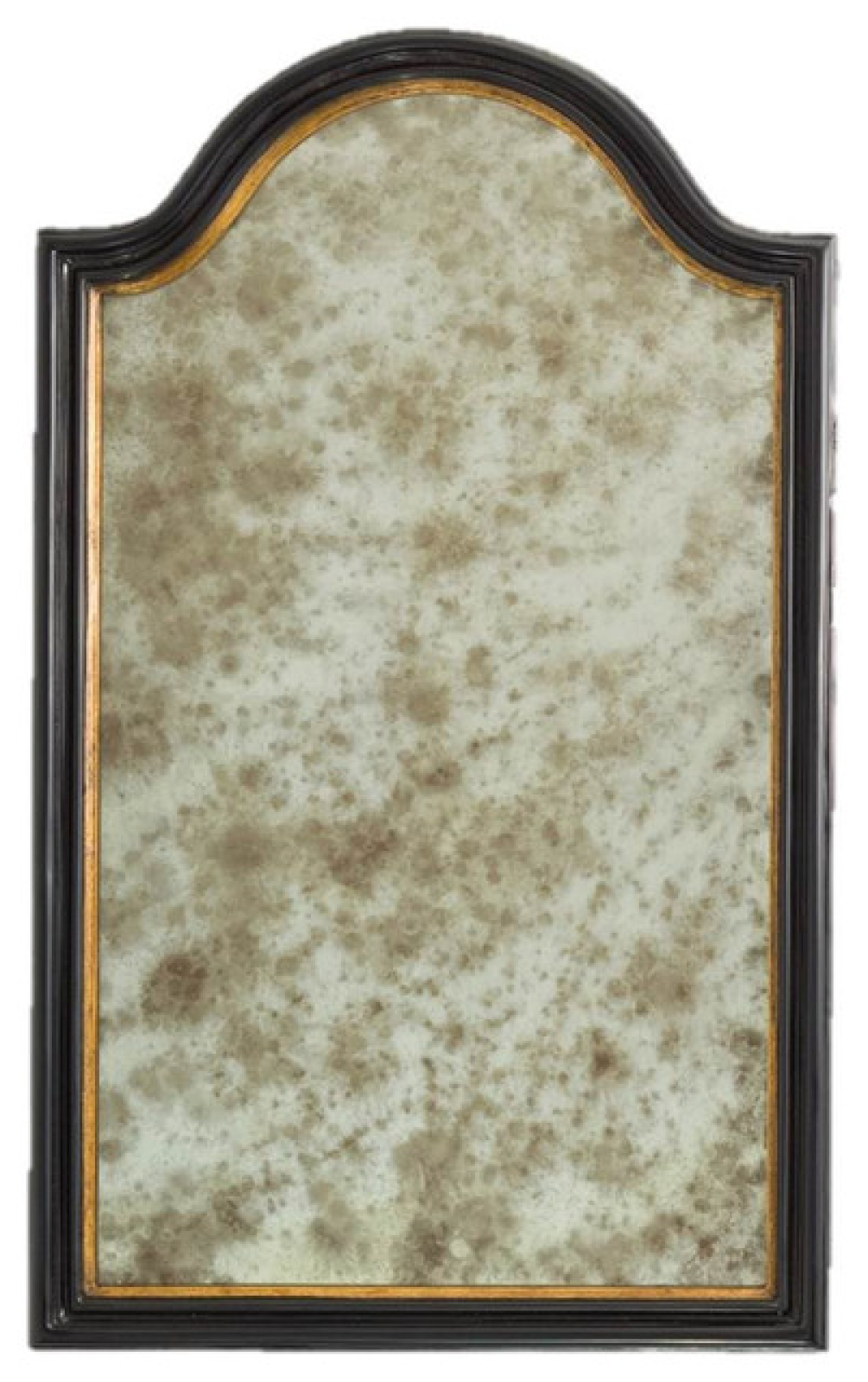 Physically, this is a full-length looking glass, framed in black wood - for any Norik - a true sight to behold. It hung, draped, in Sergei Reznikov's apartments inside Svetlana Mikhailova's manion, and was shown to Sasha and Vasilisa when they followed Reznikov home after Svetlana Mikhailova's party. Reznikov introduced the mirror as a wondrous item that shows many things, probably in an effort to seduce the two women. Vasilisa looked into the mirror immediately, and saw herself making a transaction with Rogdai Siverski. Sasha looked into the mirror later, trying to envision the death of the Dread Lord Koshchei - an enemy of her patron, Baba Yaga. What she saw was an egg inside some sort of pouch.   The following day, the rest of the Yokels paid a visit to Reznikov, after listening to tales about the mirror from Sasha and Vasilisa. At this time, Reznikov told them that staring into the mirror is not without risk. It is possible that he had in mind a certain psychic effect it might have had on Sasha the previous night, though the effect seems not to have had long-lasting consequences. Nevertheless, Chonkorchuk, Tumma and Plamen choose to look. The latter two behold images of people banging on the glass, and a sword swinging three times, and causing a spray of blood. Chonkorchuk also looks into the mirror to apprehend an aspect of the group's fate, which he does not share with the rest of the group.   None of the Yokels have seen or looked into the mirror since that day. It is not clear whether its owner is Reznikov himself, his hostess Svetlana Mikhailova, or someone else entirely. After Reznikov presumably left town shortly after the last meeting, it seems unlikely that he took the mirror with him. But its current whereabouts are unknown.
Rarity
Unique (as far as anyone knows)
Dimensions
Roughly 5.5 feet tall, and 3 feet wide.