To Protect The Eyes

Taking one look at a Livastian Military AI, the first thing that probably stands out is their eyes; after all, they have those huge panoramic cameras for pupils, and the glowing iris around it. They're quite hard to miss. This quickly brings a problem to mind, how were their eyes protected in combat? Due to how they rest in the bot, they make an evident weakness in the armor, so this makes them the perfect target for enemy fire. How was this resolved? There was a number of ways to combat the problem, but the most common tactics were optical blinders and duplication.

Optical blinders are pretty straight forward; you can't see the eye if you just cover it up. The name stems from not blinding the MAI, but blinding the enemy to the bot's eyes. Optical Blinders were always made of a mesh that could be seen through at close proximity, and they normally came in the most common shades that MAI were painted in. The material was almost in the shape of a sleep mask, and on tank MAI, it'd stretch over or under the cannon to reach their dominant optics. Other optics were simply covered with a square shaped mesh. Aviary MAI usually didn't wear these, or even need the tactics, really, due to the nature in how they fought.

Duplication wasn't seen to be as practical as optical blinders, but it got the job done well enough. Around the MAI's real optics, several other optics would be painted around it. This made it hard to pinpoint which optic was real from a distance, so even though the area still had the chance of getting shot at, which is inevitable with all tactics, it redirected fire away from the true optic location. 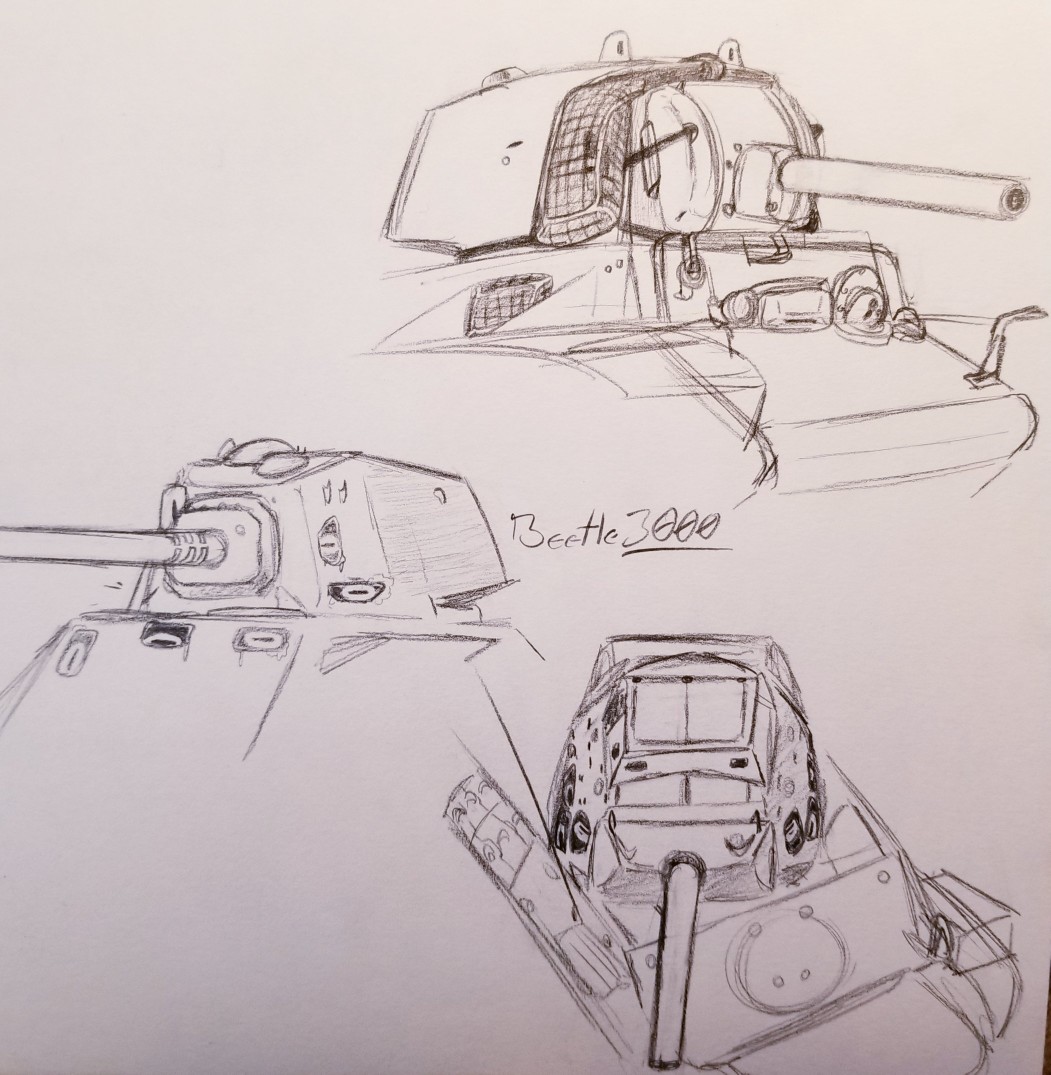 Remove these ads. Join the Worldbuilders Guild
Anatomy, Utilities and Appearance in MAI