March of the Resting Guns

The March of the Resting Guns is one of the most important historical events in Livastia, having played a huge role in ending the third world war and marking the beginning of a new era of peace, technological advancement and improvements to the world and society.

The Third World War started in 1991, and had raged on for almost ten years. At the end of 1995, a new race of fighting machines were created called MAI, and these machines were one of the most important assets of the war; eventually on both sides.

There is no particular place as this happened across the world over its duration, but the movement was sparked somewhere in Novgorod, Russia.

Quite the opposite of an engagement, actually. The phenomena was started when two Russian MAI, named Amira and Victoria Stonewall, quietly stood their ground to a platoon of European MAI. Seeing the two units put up no fight, the units among the platoon, whom much like many other bots were beginning to grow sick of the seemingly pointless continuation of the war, slowly joined them in their idle state much to their human crews' dismay. As it was seen by other AI, it created a domino effect across the battlefield as the robots realized that there had been created the peaceful way out that they had been looking for.   Eventually, the movement was almost worldwide and the war was brought to a completely uncalled for standstill. No matter how hard human troops tried, their robots wouldn't comply. Tanks from both sides would line up and idle beside each other, planes simply flew past each other, and boats/ships stopped in their paths and idled. Trying to persuade them otherwise was mostly met with a curt "no," but some AI went as far as lashing out at their own crews, charging at them or pointing their guns.   This stumped military commanders, but the engineers who designed the AI weren't nearly as surprised. You see, the AI used to create Livastian Military AI wasn't actually made for war machines, but was initially designed to mimic the human mind, but with a more merciful moral compass hardwired in. The AI were originally going to be used to create androids, but weren't quite there yet since the box was too large. This, however, didn't prove to be much of a problem when the government caught on, though, and these boxes were ordered to be mass produced and put into their hardware in order to make vehicles that were much more keen with their abilities than humans could ever be. The only modification that could be made to the boxes before this was set into motion:that the AI were made to be somewhat more obedient to humans, but weren't obligated to comply. (An attempt to possibly override orders from corrupt human peers.)   Back to the event - Due to this predicament, global powers were forced to come together and discuss how to move forward now that the war was perceivably over. There wasn't much that could be done since their most valuable troops were now refusing to fight, so this forced talks of de-escalation to begin. 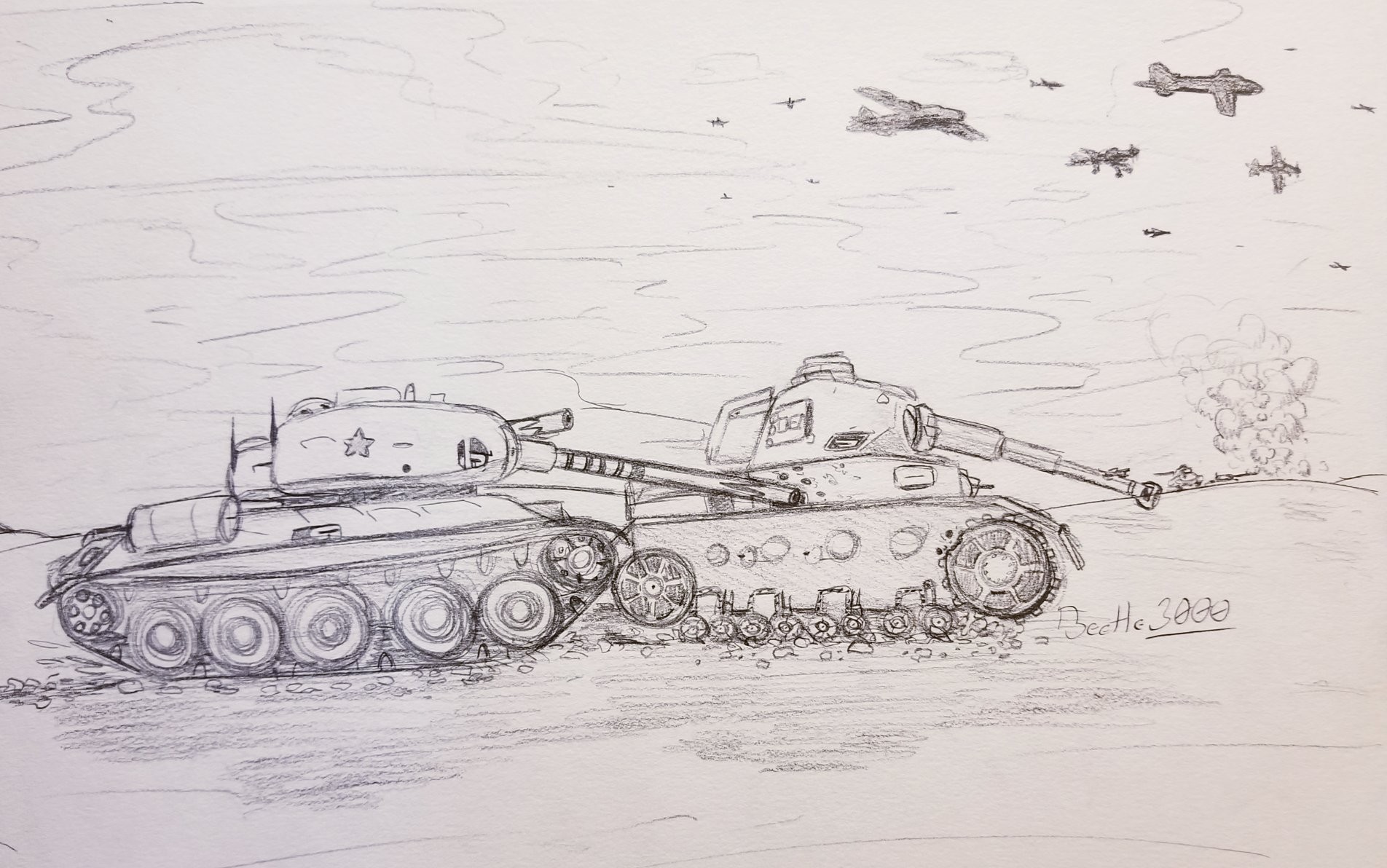 Due to the resources used over such a long period of time, many economies were destroyed, the environment had gone to shit, and there are many more problems that still linger in present day. Many species of animal are replaced by robots as to not crash ecosystems, and air quality in some regions is still quite poor. 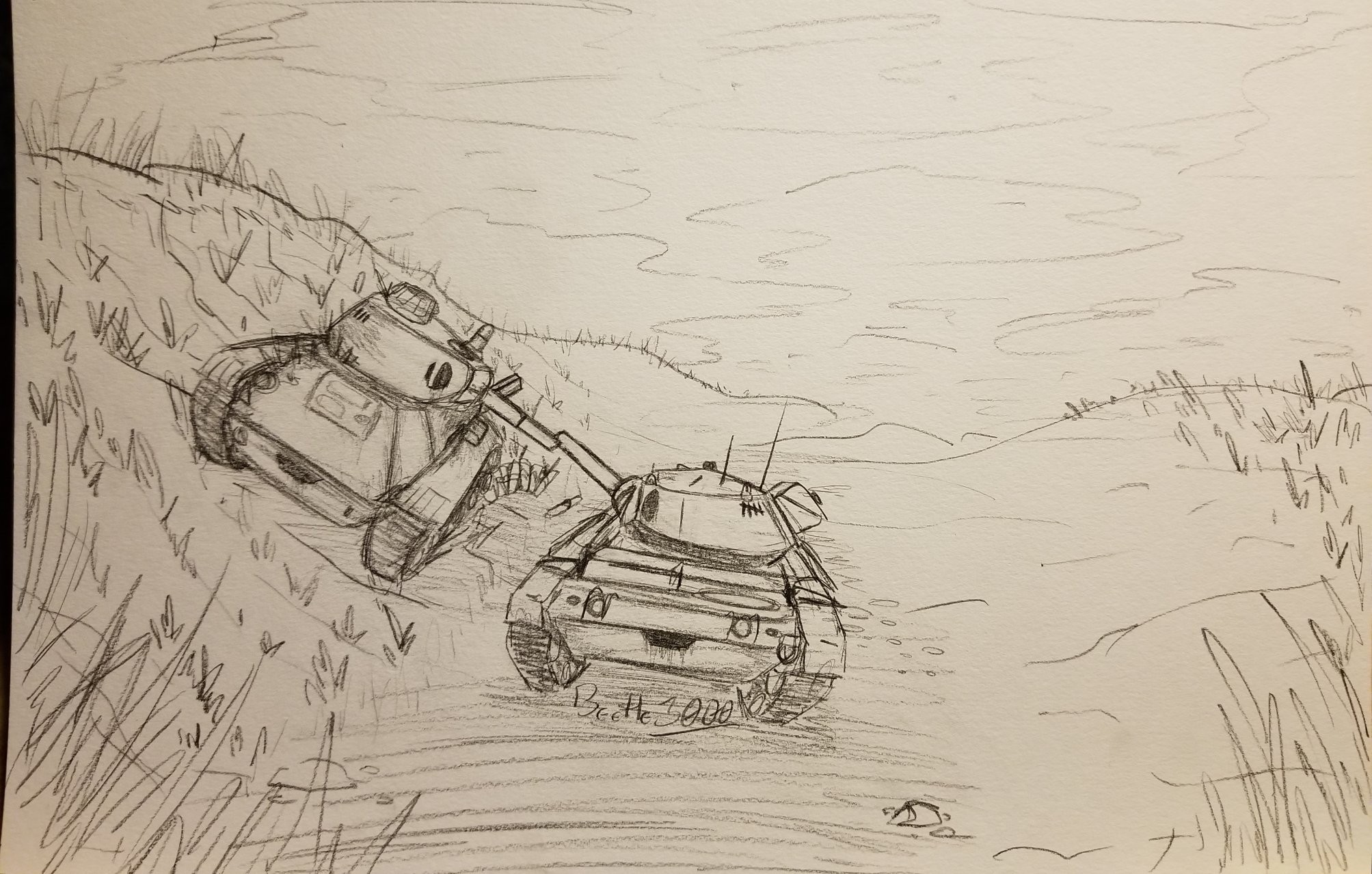 Since the war, MAI were steadily integrated into society, and although there was much resistance to this act, they were eventually given equal rights as humans, and the world has moved into one of the most peaceful eras in recorded history. Despite the numerous long-lasting damages to the ecosphere, biodiversity is making a slow but sure comeback.
Conflict Type
Battle
Start Date
March 7th, 2001
Ending Date
June 19th, 2001
Conflict Result
No side was deemed the winner, as technically, everybody surrendered at the same time, but this paved the way for the birth of modern day Livastia.