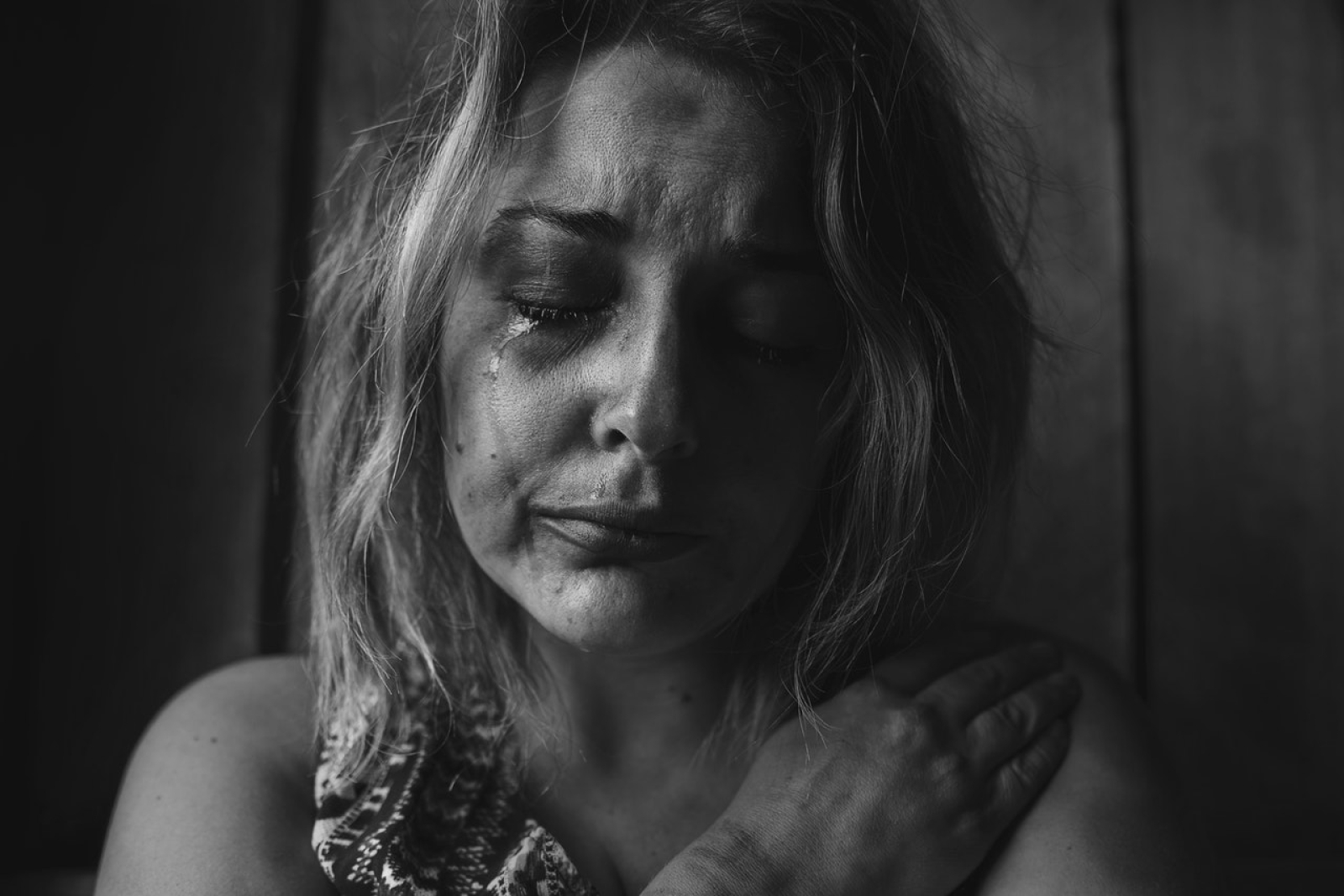 I ached to run to Darad, to wake him from his dreams. But that would only hasten the effects of the curse. He tossed and turned. The smell of sweat hung in the air and his face twisted as he screamed in his sleep. Waking him could mean his death.   We just celebrated his fourteenth coming-to-life day a few days ago. I tried to leave with him then, to hide him from the curse. Why had Elren stopped me? So what if no one had been successful before! He’s my son. I should've tried harder.   Tears fell as I gripped the doorframe. A gentle hand touched my shoulder. Elren had finally returned with Myrsi. The unicorn’s silver-grey coat and white mane glowed in the soft candlelight.   I wiped at my eyes and hugged myself. "Can you help him?"   Myrsi dipped her head, the pearl-colored horn gleaming. "I'll do my best, Lysa."   I stepped aside, allowing Myrsi to enter Darad's room. Elren wrapped his arms around me. His touch felt good, but I couldn't shake the doubt and fear in my heart. Did we do the right thing?

Xana, the goddess of the sun, grew jealous of Duna's beautiful creations. She sent messages of corruption through the sun's rays into the young people of Emtia, giving them dark nightmares as they slept. After a week's time most of the youth died from the terror they experienced. Any who survived were forever corrupted.

Dark, terrifying nightmares that last for a week. Each increasing day, the individuals affected would grow more and more tired and weak, due to lack of sleep. The end of the curse resulted in either death or corruption.   Nightmare's Death is not contagious in any of the traditional methods. The curse comes around to Emtia every 100 years (since the year 355) and only affects those between the ages of 10 and 17.

There is yet no known cure, and so far the only way to minimize the severity of the nightmares is for unicorns that have either healing or persuasion powers to intervene. This will usually limit the amount of resulting deaths, but the corruption still takes hold, even if a smaller amount.

The curse comes around every 100 years, but no one ever knows the exact day, and there are never signs that it is coming. No one knows it's hit until the affected start complaining of nightmares.

During the hundred years between each event, the scientists of Emtia work hard studying and testing, trying to come up with something they can use to inoculate their youth against this curse. As of yet, nothing has been discovered that works. Since it's not a virus, they can't manufacture a cure. And the Emtians don't have any innate magical abilities, so they can't try any spells. They have tried to make a potion using shavings from the horns of unicorns with healing or persuasive abilities, but it dilutes the unicorn's magical powers and doesn't have any effect on the individuals.

The nightmares went on for about a week, showing the youth horrific images. No one knows what they saw. Many of the afflicted succumbed to the terror and died. The few that survived were unable to talk about it and were forever changed. The Emtian people called this event Nightmare's Death.
~ From Into the Light: Emtian Funeral Ritual

The first recorded case of Nightmare's Death was in the year 355, a few years after The Book of Duna was written. This was also the first time the Emtians had ever experienced death among them.

Because this curse is directed towards young people, when each 100 year cycle comes around, everyone is terrified. To the point that some families will either relocate for the whole year, or try to hide their loved ones that are within the age range. But Xana's rays are always able to find them.

That's so sad! The people basically lose all of their children every hundred years! :-( I'd be interested to know in a little bit more detail what the corruption faced by the survivors entails. Great work!

That information will come soon enough ;-)

Well that was a terrifying read. Well done, the opening prose was superb.

ooh, I love the opening, it sets the mood so well, and really sets the tone. You did a wonderful job at showing just how damaged the people are by what happens. The fact they can't outrun it is so sad ):   I'd be interested in what kind of corruption you mean, are they more angry? Are they completely different from before? Other than that, it's great, you did awesome : )

Thank you! I'm glad you liked it! Mood setting was definitely what I was going for, haha.   I'm still working on those types of details. Might go into a different type of article, or be used to expand this one. Not entirely sure yet.

You succeeded! And that's understandable, I could see bits of it being mentioned in here and also in a self contained article as well. Regardless, it's still a solid article! : D

Holy hell, this must be so terrible, both for the parents and the children. I imagine the poor kids, knowing the century is growing to a close and they might fall victim to this curse, but still hoping they'll be spared, and their parents trying everything to make their children survive the nightmares, even if it means their children won't ever be the same... It's a chilling thought. What does the corruption of the surviving children looks like? Is it physical, mental, magical? Are they left alone, or do people want to kill / isolate them by fear of the corruption?

I have a few ideas and hope soon to be able to expound on the long-lasting effects for those who survive.

As someone with frequent nightmares this is heart-wrenching, especially since it happens to children.

Oh I know. I don't have frequent nightmares, but I am a parent, and the thought of not being able to calm my child's fears or tell them that it's "just a nightmare" is terrifying. I was almost crying myself as I worked on the vignette at the beginning.