Go to Lapis of Nicodem Homepage 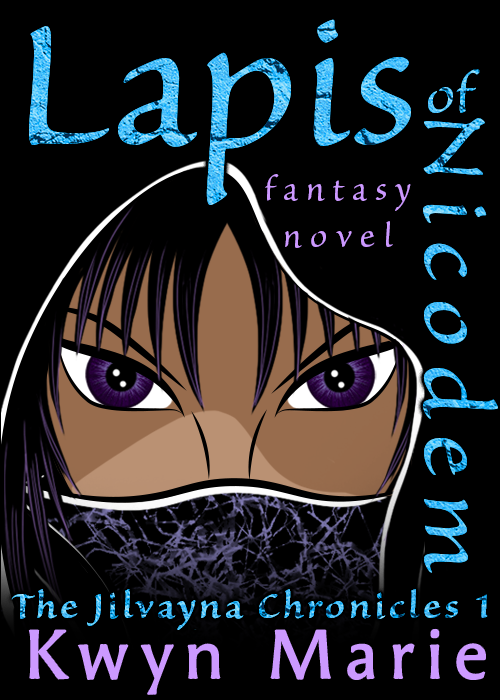 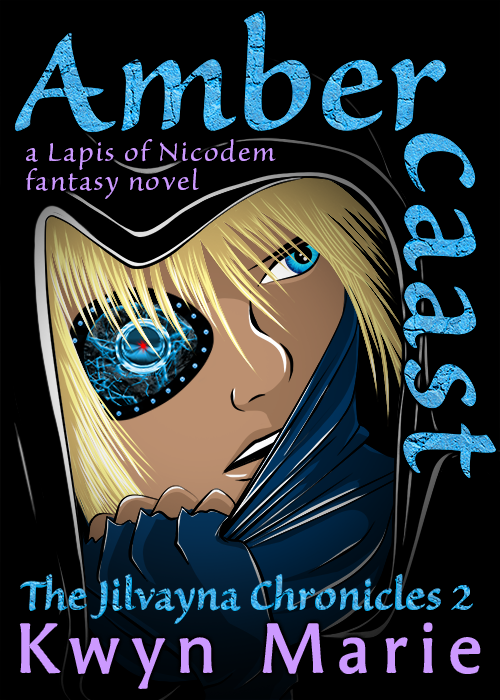 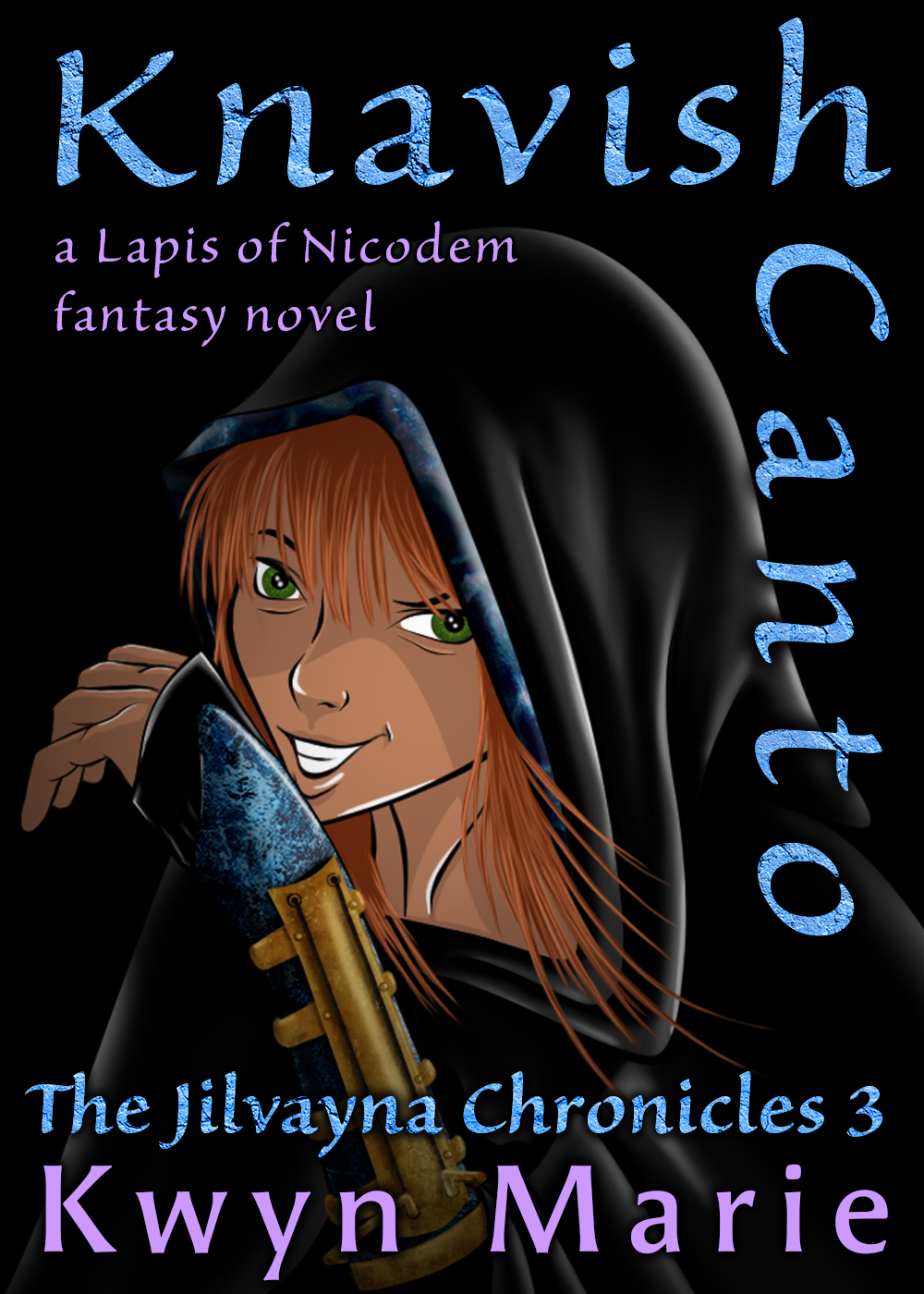 
The Dentherion Empire invaded the country of Jilvayna over 200 years ago, using advanced technology to crush any resistance. They eliminated the king and the nobles who supported him, and made the country a vassal-state, where they controlled commerce and the military through a sanctioned king.

Jilvayna resentfully accepted the occupation, and an underground rebellion formed. It accomplished little, unable to succeed against Dentherion's advanced military technology, until the rise of King Gall. His malicious abuses angered noble and commoner alike, and the rebel cause swelled with members. To keep the discontent minimal, Gall sent his palace guard throughout the land, sweeping up those rumored to have ties to the rebels, and executing them and their families. Not even the youngest babe was spared.

Lapis's family fell to the slaughter when she was twelve. She now resides in the Grey Streets of Jiy, training for vengeance against the rebel traitor who led General Kale's men into her childhood home, Nicodem. Even though that goal is within reach, the simple life she has created for herself as chaser, as street rat helper, fragments. Unexpected reunions, rebel tensions, syndicate wars, being staked for death, and chasing a ring boss to a haunted ruin, makes her existance far more exciting--and dangerous--than she ever desired. 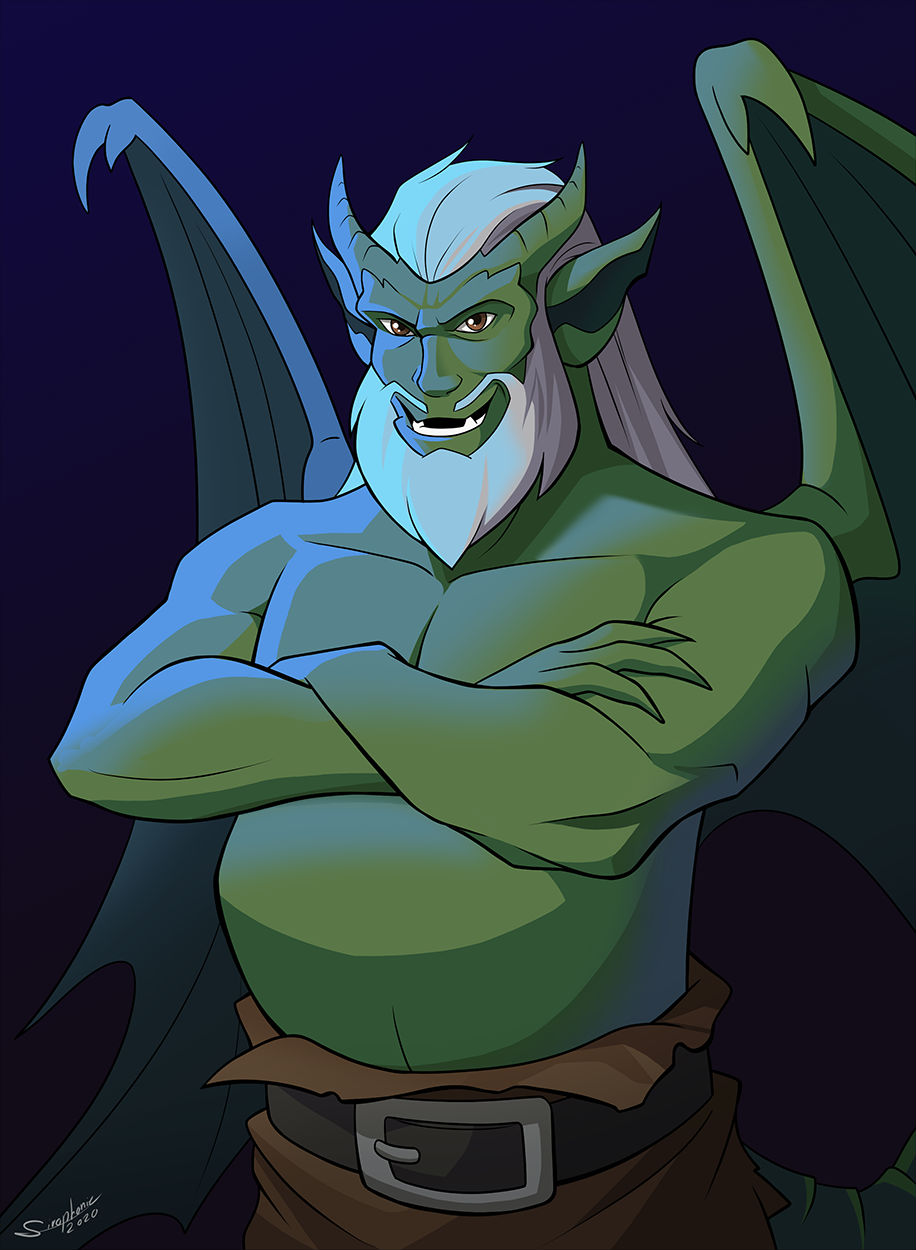 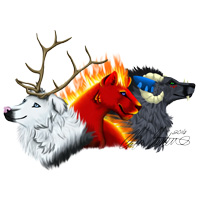 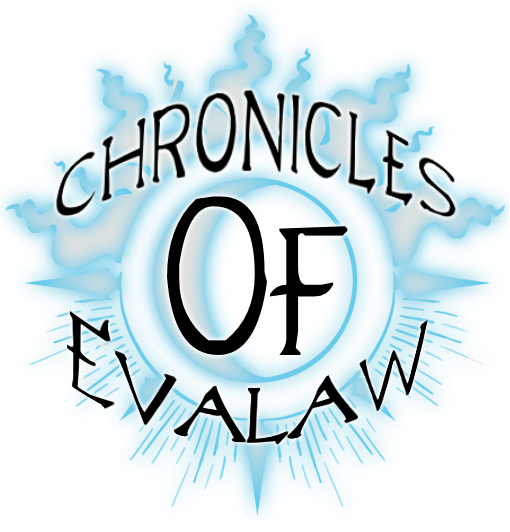 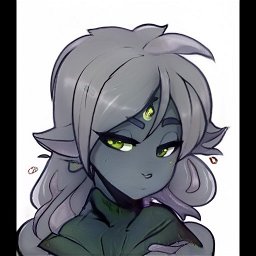 All images and text are created by Kwyn Marie / Shanda Nelson, unless otherwise stated.
© 2020-2022 Shanda Nelson. All rights reserved.
Powered by World Anvil