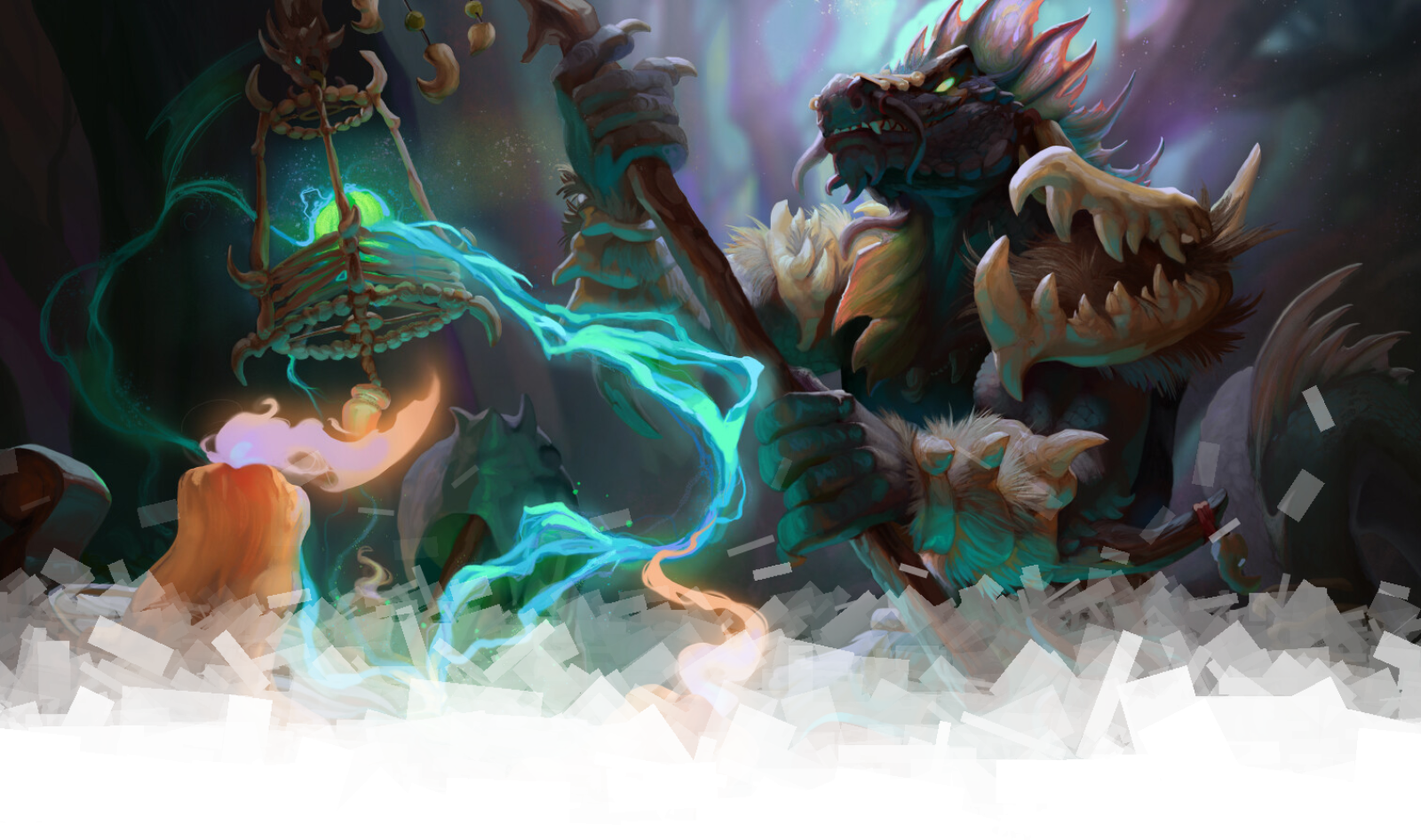 Mortality's very existence breeds our natural instinct to do wrong and stain our reality. There is no good in anyone. Only evil. So, don't you see? The only way for evil to become perfect is to get rid of it. Our people and all humanity's road to perfection is paved through deletion.
~ Datigen Eiphel ~

Tales of the Midnight Gambit

His goal was not without obstacles. Finding the other two portions of his tome was difficult enough, and things were bitter when he learned the heart had grown out of his reach, and the trident had been taken into the hands of his long rival, Atlas Peg. If Datigen didn't do anything, the pirate was surely going to slay the god he hoped to free.   Datigen grew desperate. In this desperation, he caused destruction and death. He obtained an artifact from the shi'irik known as an aquan key. But in the end, he didn't care, because it returned the other two portions of his tome to him, each one from two former siblings named Croga and Beag. With all three pieces, his tome was restored and his full power was regained. He was finally capable of stopping that pirate. To his benefit, he didn't need to look hard to find him either. He only had to follow the path of the fog, like a bread crumb trail.   He followed the fog, rampaging his way through the Tenelean city of Goldstone before he descended underground. Here, he finally discovered the hidden temple of Noire, crawling with the consecrated mist of Atlas Peg. It sickened Datigen to see such energy in this place.   He pursued to the final room of the temple. He could feel the Prolithian Gate leading to the Leviathan's realm just beyond the door. All it needed was the trident or an aquan key. But surprise overcame him as he realized he didn't have it. Because, back before he took Croga's piece of the tome, she had pocketed the key off him before she was discarded.   Rage flowed through him. He needed that key back, or else there was no way to get to Atlas Peg.   But, perhaps his luck hadn't run out just yet. The crew of the Midnight Gambit including Croga had also pursued their way into Noire, and they all met in this room. Datigen held nothing back as he intended to rip these enemies to pieces then steal off with the key. His overconfidence made him believe this fight would be no worse than a small challenge. So, when was killed at the hands of a metallon named Stormbreaker, it had been the last thing he expected.   And that was that. Datigen Eiphel's life had come to a close, arms chopped off and neck sliced.

Ya wished to free the beastie Eiphel, but ya didn't wish to slay it! That be the reason I needed to stop ya.
~ Atlas Peg ~

After Datigen was sealed inside his tome at the hands of Atlas Peg, he buried the tome deep within the watery temple that had become long abandoned by the Fikfik. Left hidden here, it was the hope this book would never be seen again. However, when four adventurous Fikfik siblings accidentally stumbled upon these ruins, things played out severely differently.   Perplexed by the strange magic shown in this book, the siblings studied from it long into their adult years. But shunned by their tribe for using this magic, and when it corrupted one of them into raising the undead against their tribe, ultimately being killed, the remaining three couldn't agree on what to do with their tribe or the book. So divided, they split the book up into three portions and went their own ways.   It was only to the sibling named Amadan's misfortune that the soul of Datigen went with the piece he took. And when Amadan went even deeper into the book, he found a soul that was trapped in there. A soul that wanted out. A soul that possessed Amadan's body to do so when the seal was broken.


Deep down, I can still hear poor Amadan screaming. How unfortunate for him.
~ Datigen Eiphel

The lantern Datigen wields is an object that has been in his hands long since his early days as the Fikfik's chief. Once, it was nothing more than a way to see as he walked through the dark caves of the tribe, powered by a rich and enchanted turquoise gem inside it. But with his shifting loyalties to the Leviathan and his growing power over magic, the lantern began to have a different, more horrific purpose.   To those who oppose him, he does not kill them outright. No, he torments them until they've reached their breaking point. Then, he tears the souls from the body, imprisoning them within the gem where they are left to continue tearing apart until there is nothing left. It is only proof of his maliciousness that the lantern is also made of the bones of those souls.

The terror of the seas

Datigen's Tome of the Arcane

The spellbook of Datigen Eiphel is filled with the dark and exotic magic of his own design. Its pages detail different spells that range across the whole spectrum from the lowest form of magic to the highest. Many of the spells are necromantic in nature and darker variations on spells which are already widely studied across the world. This includes the very magic Datigen uses as a means to seal away his prey within the cobalt gem of his lantern.


We broke it into three pieces. I see now we should have shredded it entirely.
~ Croga

People of the Collective