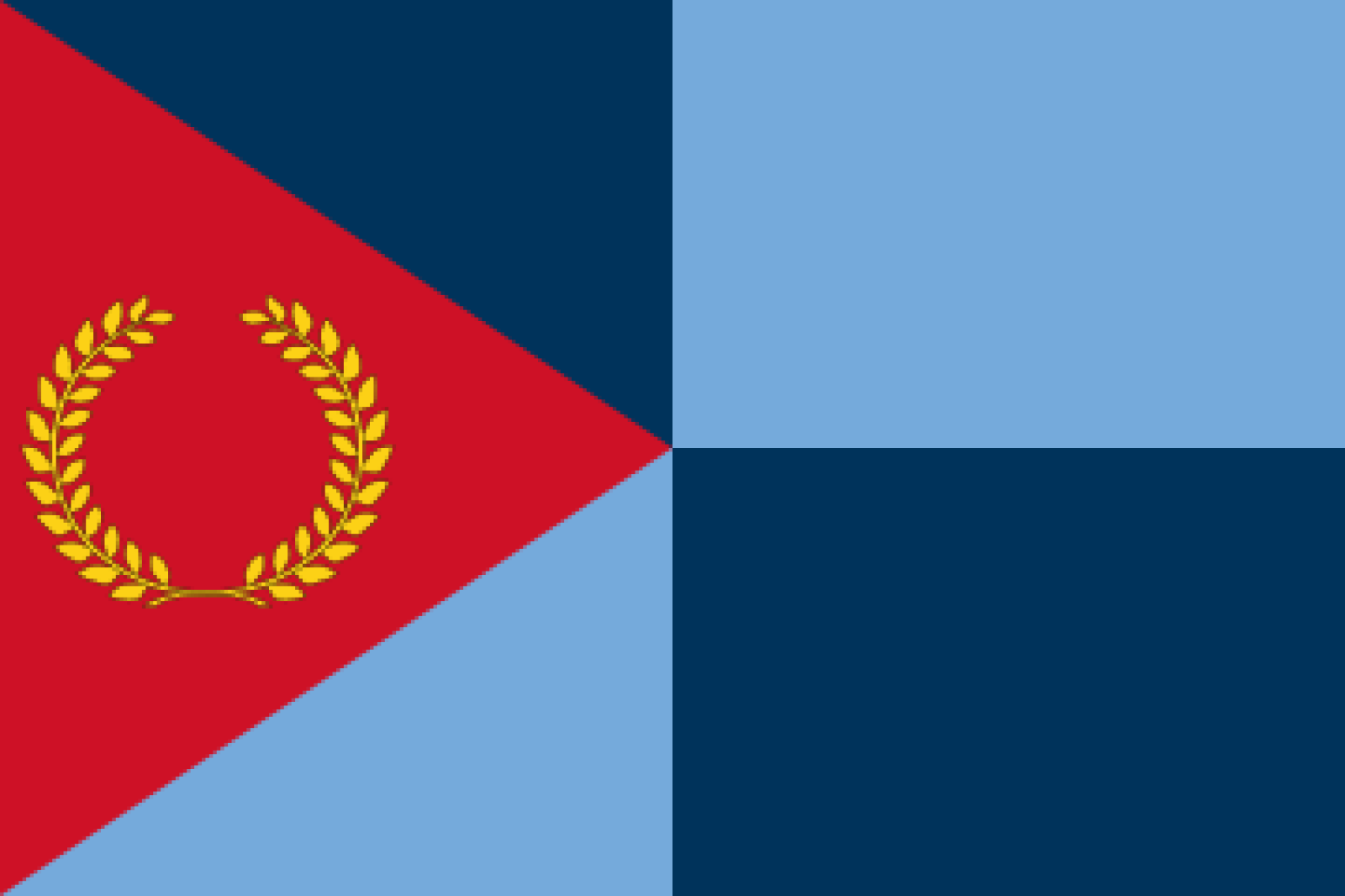 SwordofThanatos9
dustinisadolphinfucker
The ancient world of Kobos exists in a web of cracks of the multiverse. Gods do not tread on its soil, most of them are distant and nameless to the people there, and humans are far from the rulers of the world. The exception to this pertains to the physical rulers of the realm: the dragons. The dragon gods Bahamut and Tiamat are locked in a war for the soul of Kobos, and on the continent of Shelor, a brutal genocidal war between the metallic and chromatic dragons rages. Armies hundreds of thousands strong march beneath the wings of their overlords, dragonborn knights and their human serfs.   Meanwhile, on the continent of Seaudyr, descendants of human and halfling refugees from the dragon wars have carved out a confederation for themselves between the elves on their east and the goblins on their west. They have become independent minded, with each town a kingdom of itself with militia skirmishes and trade agreements between even small hamlets.   This world, torn by magical and mundane wars, ruled by the independent men, under threat from battle hardened draconic slave catchers, and hounded by visitors from the planar portals that spring up along the cracks of reality, is home to ancient and forgotten civilizations and secrets that can drive mortal men mad.
Kobos Discussion Boards

Handsome dark middle-aged Det-Je'akine. He is on a mission of revenge for the death of his master. He uses his skills as a Blood Hunter to track down his werewolf prey.

Alice lives very near the temple where she works and studies alongside Drake. She lives in a treehouse she has made with two stories. Under the base of the tree she has five bee hives she keeps and cares for.